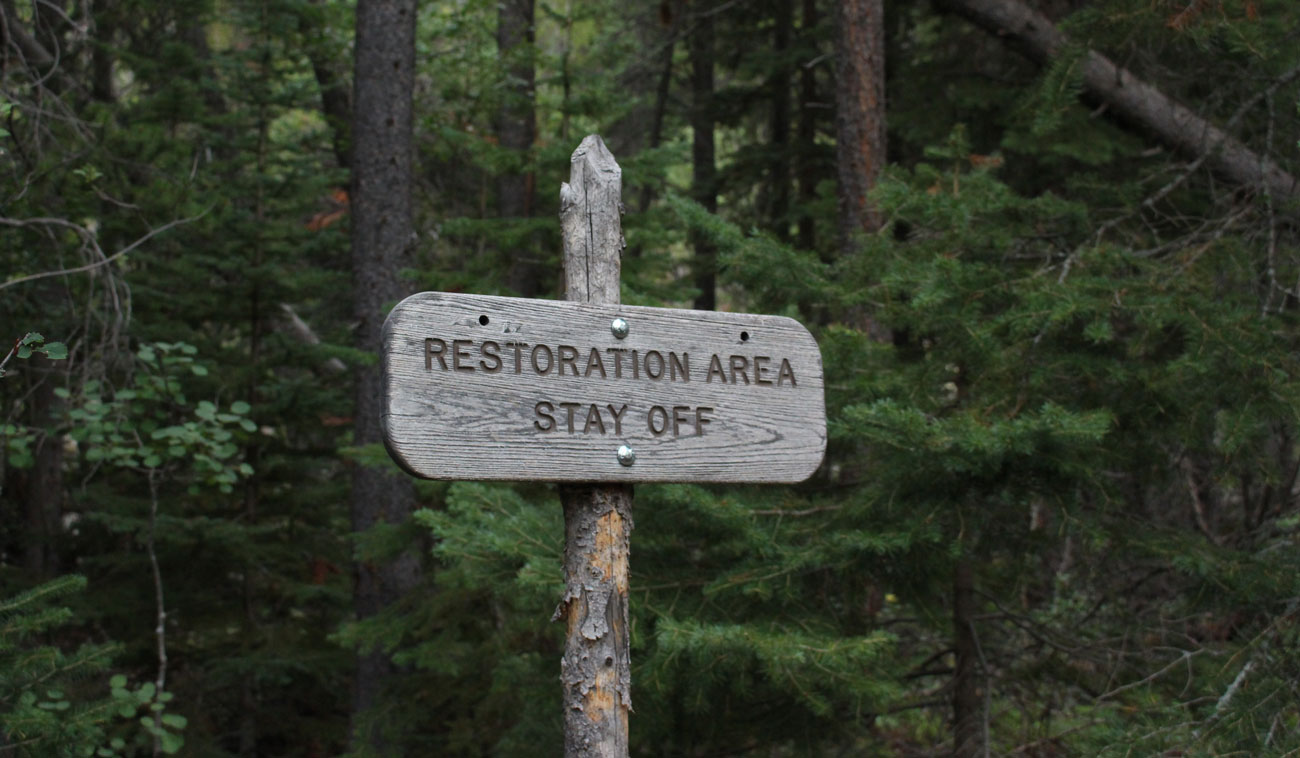 In our desire for God’s favor, we must never forget that Satan constantly seeks to steal from us. In fact, the enemy of our soul attacks most fiercely when we are facing trials. But the Bible tells us in numerous ways that God restores what Satan steals — and not only that, he multiplies it.

In Old Testament times, if a thief was caught stealing something, he had to replace it sevenfold. That’s a picture of God’s justice. Yet in the New Testament, God promises to do even more. In various passages, he says he will restore what is taken from us thirtyfold or even a hundredfold. That goes beyond justice; it points to his bountiful grace.

In our deepest trials, when everything is turning from bad to worse, it’s hard to imagine anything wonderful ever happening again. There is such a disparity between what we know of our loving God and the very real circumstances we face. But the problem is we can’t see God at work. And yet the Bible tells us that our minds can’t fathom what God has prepared for us. “No eye has seen, no ear has heard, and no mind has imagined what God has prepared for those who love him” (1 Corinthians 2:9).

A lot of Christians wonder whether God will ever answer their prayers — to repair a lifeless marriage, to bring back a prodigal child, to rescue an addicted sibling, to save a lost parent. In fact, sometimes after they pray, things seem to get worse instead of better. They tell themselves, “At one time Jesus worked miracles in my life, but now he seems absent. Why should I keep believing for an answer?”

I want to tell every struggling Christian, “Hold on! The Lord isn’t idle during your trials. He is actually storing up great blessings for you.” Because you are his child, his favor is not lifted from you — even during your pain and problems.