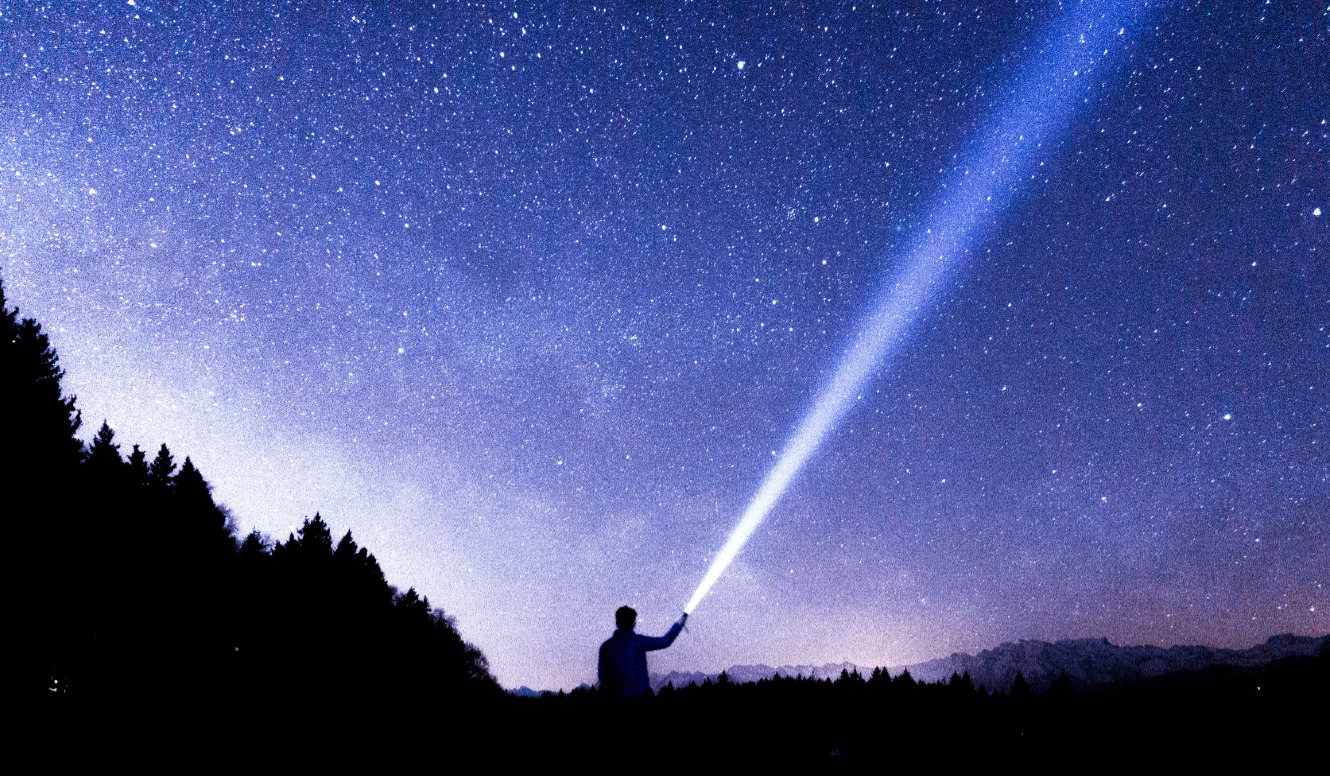 God Has No Problem Finding You

No matter how obscure your surroundings or “unknown” your identity, when God chooses to reveal himself to you, he has no problem finding you. Let’s consider the mother of Samson … the strongest man who ever lived.

“And the people of Israel again did what was evil in the sight of the Lord, so the Lord gave them into the hand of the Philistines for forty years.  There was a certain man of Zorah … whose name was Manoah. And his wife was barren and had no children.  And the angel of the Lord appeared to the woman and said to her, ‘Behold … you shall conceive and bear a son’” (Judges 13:1-3).

For forty years the children of Israel had wandered in the desert, subservient to the Philistines and demoralized in spirit. In the midst of all this chaos and despair lived a faithful, praying woman who knew her God. We see that her husband’s name was Manoah but she was not named — an anonymous servant of the Lord.

Just as happened in the New Testament with a young girl named Mary, Manoah’s wife was visited by an angel, who gave her a striking message: “You’re going to bear a son!”

Manoah’s wife had been very patient during Israel’s time of bondage, shutting herself away in the secret closet with God. Now she received a word from the Lord. Her promised child was not destined to be an ordinary boy, as the angel went on to tell her that he was going to “begin to save Israel from the hand of the Philistines” (13:5). Then the Lord set forth specific instructions on how the boy was to be brought up and prepared for his special calling. (Read the exciting account of Samson’s life in Judges 13 through 16.)

Samson’s mother believed the promises of God and she trained her son according to the precepts of the Lord. Likewise, today God is looking for patient, devoted servants who will trust him in the most trying of conditions.