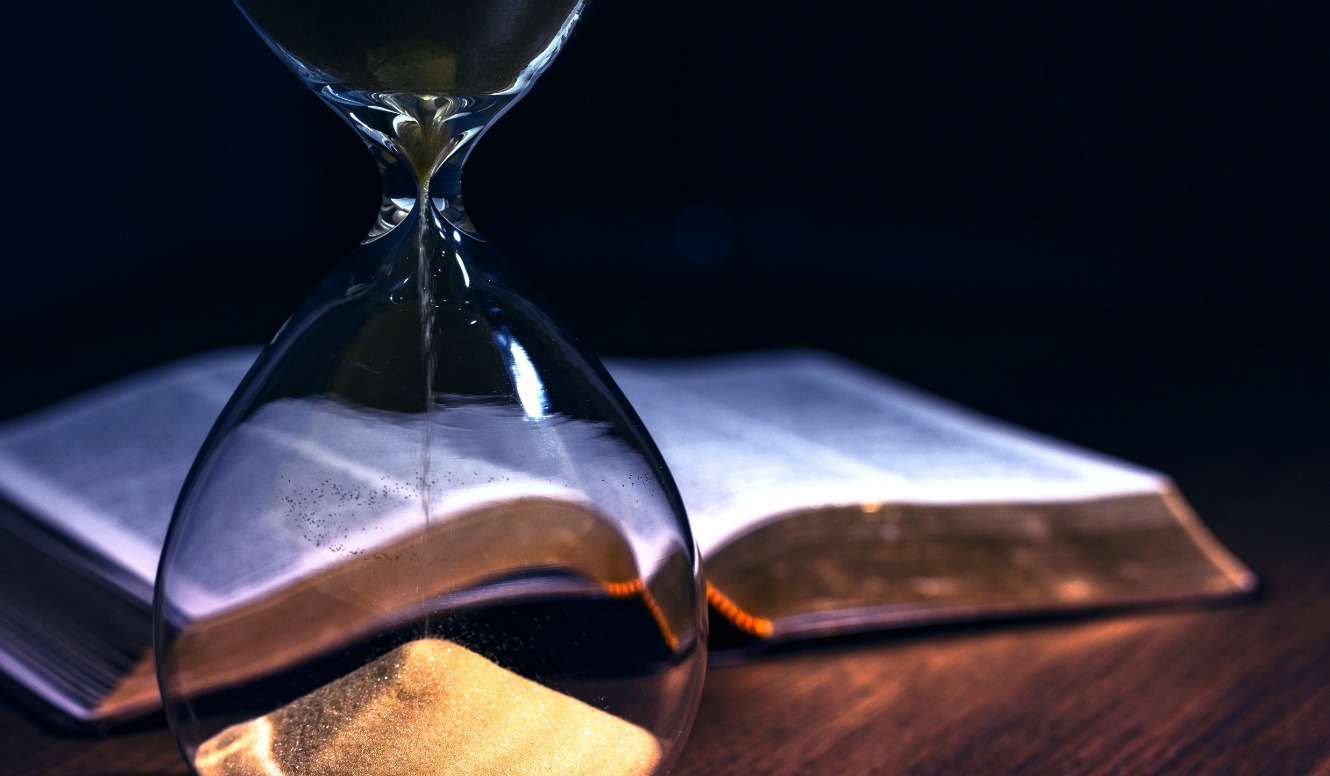 God Has Never Failed His People

According to the book of Hebrews, each of us ought to “recall the former days in which, after you were illuminated, you endured a great struggle with sufferings” (Hebrews 10:32). Remind yourself how faithful God has been — how he brought you through all your former struggles and trials. When you first came to Christ, perhaps your entire family thought you were crazy; your former friends did not want to hang out with you anymore. People would accuse you in the workplace simply because you chose to do what was right. And now, once again, you are facing a brunt of accusation on all sides. This is why it is important to recall how God showed himself strong and brought you through in the past. He did not fail you, did he? Neither will he fail you in the days ahead.

The writer of Hebrews says, “For you had compassion on me in my chains, and joyfully accepted the plundering of your goods” (Hebrews 10:34). Many of these believers had not yet personally suffered, but they were well aware that others who had gone before them had suffered. When it says that they “accepted the plundering of their goods,” it means they were laying down their own plans and dreams — all their ideas about how their lives should work out. Instead, they were willing to embrace the plan of God for their lives, knowing it would likely entail a measure of suffering.

The verse goes on to say, “Knowing that you have a better and an enduring possession for yourselves in heaven” (10:34). This is essentially another way to be prepared for a time of suffering. No matter what we have to go through, it will be worth it in the end. Remember, we are fighting for something eternal — not just for ourselves, but for others. We are fighting so that we will have something to leave for the generation coming after us.