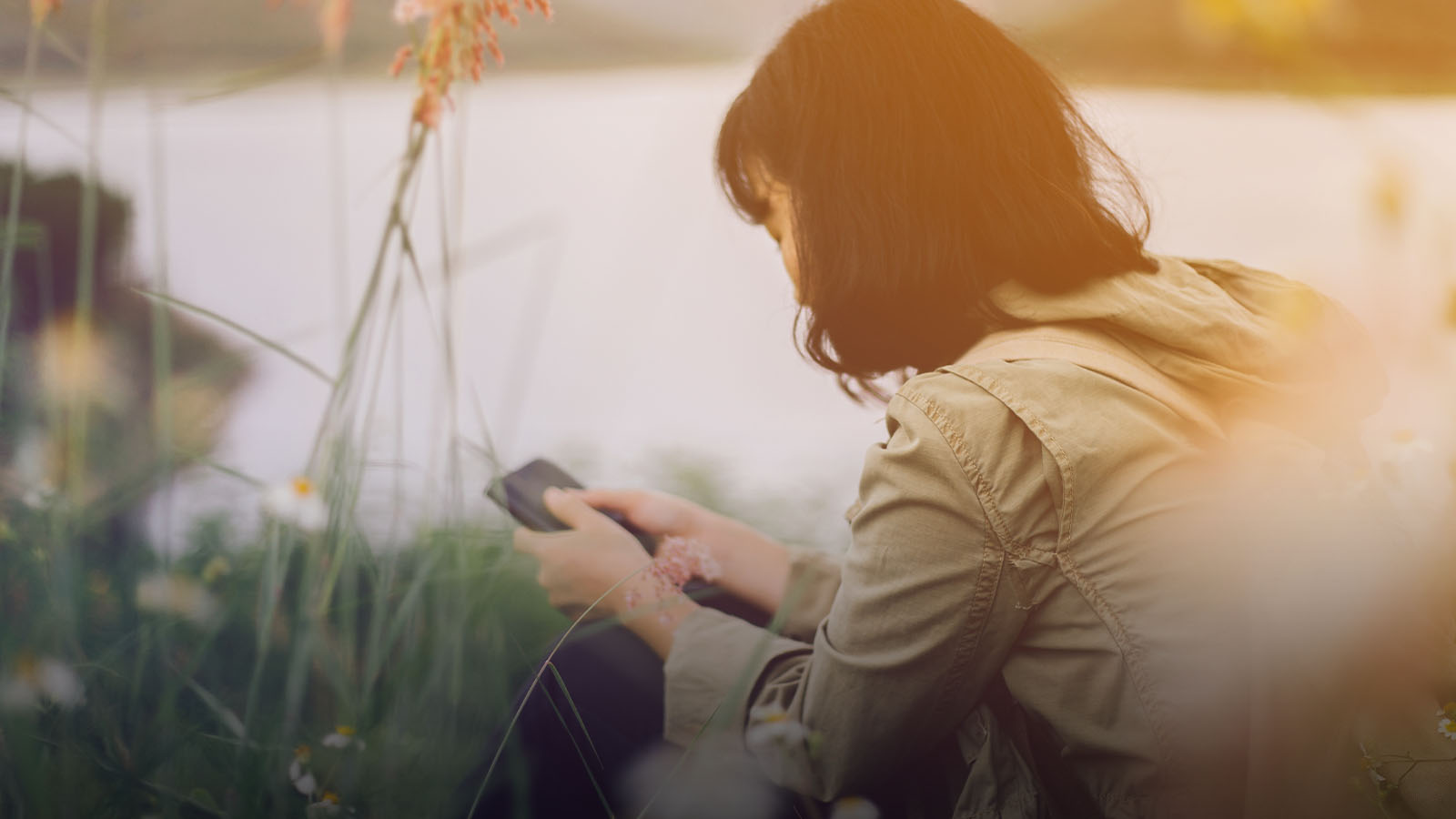 God’s Response to the Devil’s Schemes

A conflict is raging, a war in the heavenlies, and people who live in godlessness unwittingly become pawns of it. Their hearts are opened to darkness and they begin to move their hand against what they know is dearest to the heart of God.

In the book of Esther, a man called Haman worked his way up in government to second in authority. He wanted everybody to bow to his view of what society should look like. However, a certain people group refused to bend to ungodliness. This group was represented by one man at the gate named Mordecai, a devout follower of God. Haman became inflamed against Mordecai and all the Jews he represented, and he persuaded the king to pass laws with the ultimate goal of eradicating these people from the society.

In other words, Haman did what leaders right back to the devil himself have always tried to do — pass laws to threaten, harm, and marginalize the people of God in their day; to say, “We as a society with our new order are better off without these people.”

In this case, God providentially placed a young Jewish girl named Esther in the king’s palace. When God called her to go in and make intercession for her people, Esther was unsure of her position with the king since he had not called her into his presence for thirty days. But despite her misgivings, she knew that she was still the bride of the king! She determined that no matter what it cost her, she would use whatever influence she had in order to save her people. God gave her favor and what the enemy meant for harm, God turned around for good.

Just as Esther, you have more power than you realize. You are not just a sideline player in a society that is plunging into darkness. You are the Bride of the King — the ultimate authority. Hallelujah!