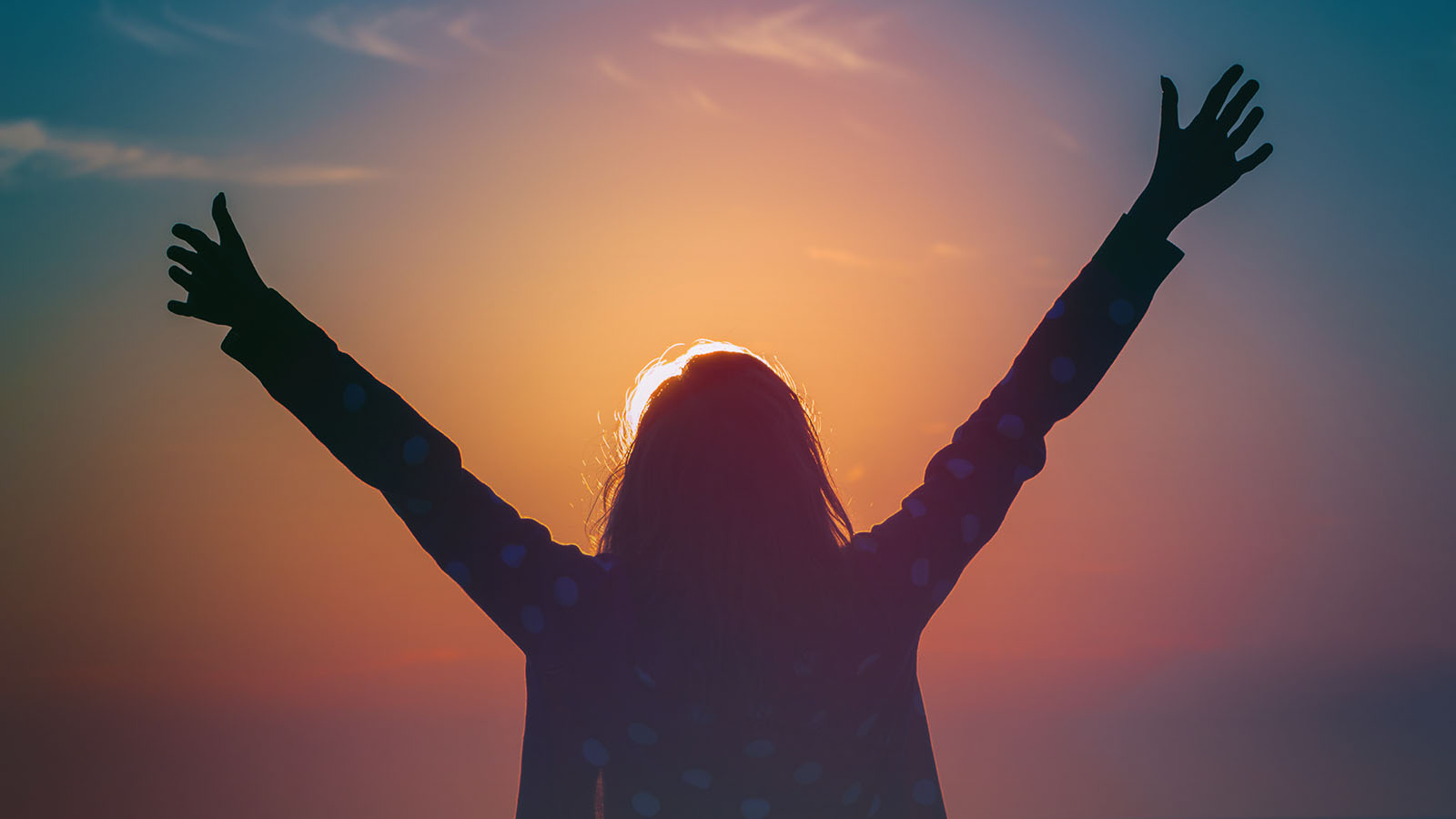 God’s Glory Within Each of Us

The word “glory” can be used in several ways. For instance, we talk about the glory coming down in a church; the weightiness of the Spirit in our midst, like a thick cloud. It is deep and magnificent. Also, one day, we will all be going to glory — heaven. Hallelujah! And you have glory within you! Even while you were being formed in your mother’s womb, God’s glory was breathed into your being.

Joseph was a man who recognized the glory of God within him. He told his brothers, “So you shall tell my father of all my glory in Egypt, and of all that you have seen” (Genesis 45:13). Joseph’s prominence alone did not bring him glory; he recognized that he was fulfilling God’s purpose. He lived a life of integrity and faithfulness as God elevated him to power.

As a teenager, Joseph had a dream that his brothers were going to one day bow before him. This seemed highly unlikely when, out of jealousy, they ruthlessly threw him into a pit and left him to die. He was rescued, but became a slave before eventually being promoted to a position of leadership within the house he served. However, he was stripped of his position and thrown into prison for a season before finally being promoted to second in command by Pharaoh (see Genesis 41:42-44).

When Moses blessed the children of Israel before his death, he said of Joseph: “Blessed of the Lord is his land … Let the blessing come ‘on the head of Joseph, and on the crown of the head of him who was separate from his brothers’” (Deuteronomy 33:13, 16). This blessing was not just a prayer of Moses; it was the heart of God.

Likewise, you have the glory of God resident in you. “You have this treasure in jars of clay, to show that the surpassing power belongs to God and not to us” (2 Corinthians 4:7, ESV). How wonderful to know that you do not have to wait until you get to heaven to experience God’s glory.