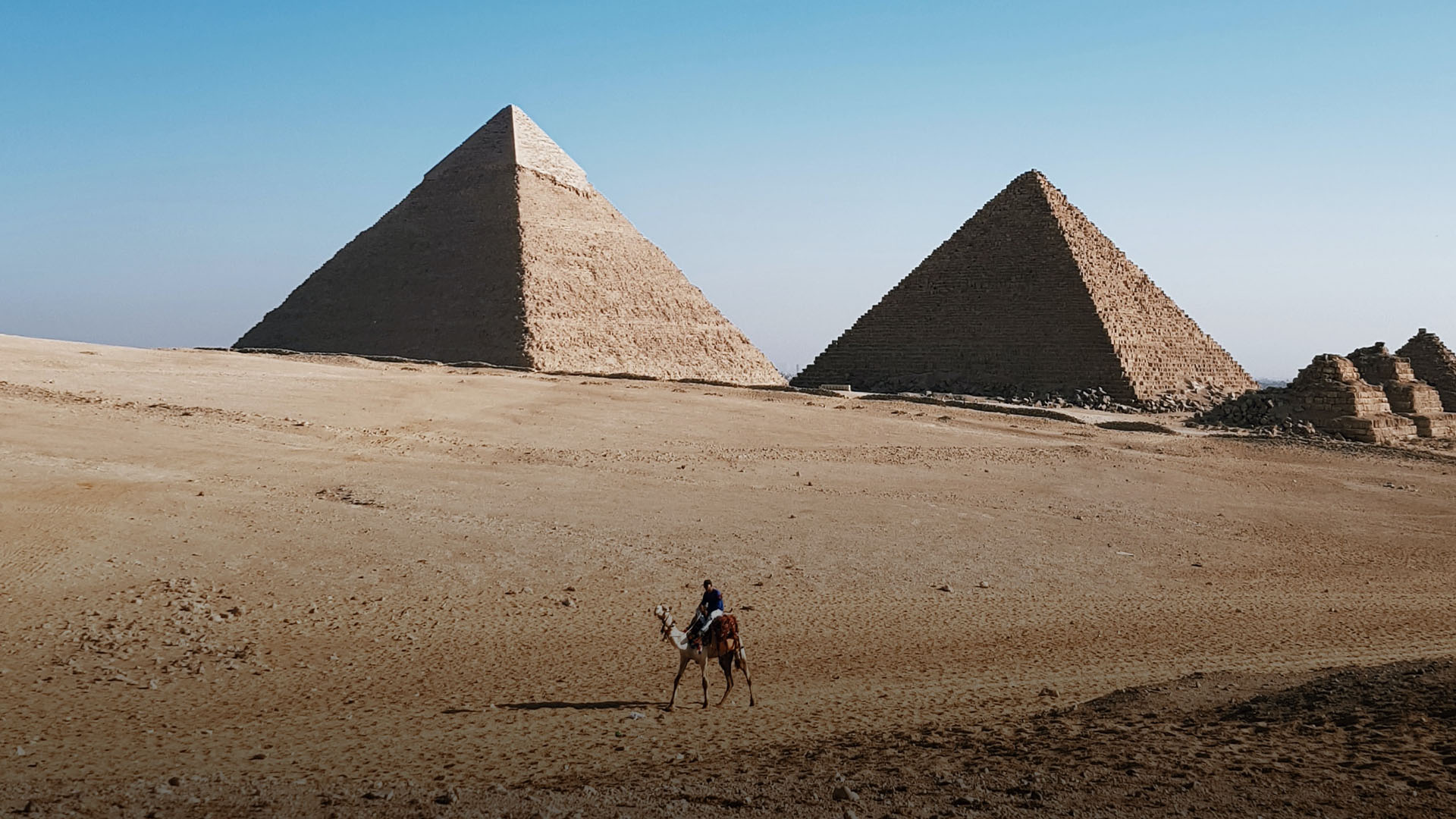 Fueled by Passion and the Call

Ministers and the church in Egypt are working tirelessly to reach their people, despite a challenging Muslim culture.

Egypt is the most populous country in the Arab world and the second-most densely populated nation on the African continent, and nearly all of the country's people are packed into the cities of Cairo and Alexandria.

It is rarely a country mentioned in discussions of international relief or missions. Relatively well off, Egypt registers with nations like the US on the World Poverty Clock with less than 3% of its population living below the ‘extreme poverty’ level. However, over a third of Egyptians hover right around the poverty line, and the volatile social climate is doing nothing to help them.

The country’s overwhelming majority are also Muslim, but World Challenge’s partners have persisted in their work there to bring transformation.

A Different Kind of Poverty

Our partner in Upper Egypt has been implementing holistic ministry practices for some years, working to bring whole-life improvements not only to members of their church but also to their entire community.

Because Egypt seldom features in relief efforts or missionary outreaches thanks to their closed national context, our partners’ ministry has operated with few long- term, foreign supporters. They have innovatively used local resources to make progress over the past 10 years, navigating financial pressures and the challenging Islamic culture.

For many believers and new church leaders, though, the real poverty has been that of Bible training and counseling from older, more experienced ministers. The team decided that pastoral training was of paramount importance for their ongoing work.

The director told me that we were the first Americans, despite his many presentations to U.S. audiences, to visit with the purpose of ‘looking, listening and learning’ what they are doing in their ministry. World Challenge now has an official partnership with them, and we are resourcing them for further pastor and leadership development.

Their first training seminar was held in the ancient city of Luxor in Upper Egypt with eight local churches represented. They covered topics like cultivating a vision for the church and strategic planning for how the church could interact with the community and address poverty where they find it.

Above all, they discussed how our relationship with Christ touches every aspect of life.

This was a very thoughtful and committed group, serving in many adverse circumstances and contexts. The team offered all the participants a post-training evaluation, and these were returned with high praises for the impact of the trainings and information offered.

This was also a good time for us to have interactions with those working in the Muslim context.  We were able to share experiences from other countries that have similar challenges, and this gave them new ideas to think about, particularly since some of these participants are working with an unreached people’s group called the Nubians.

The ministry in Egypt is growing, fueled by deeply passionate believers who are giving themselves wholly to the call of Christ.