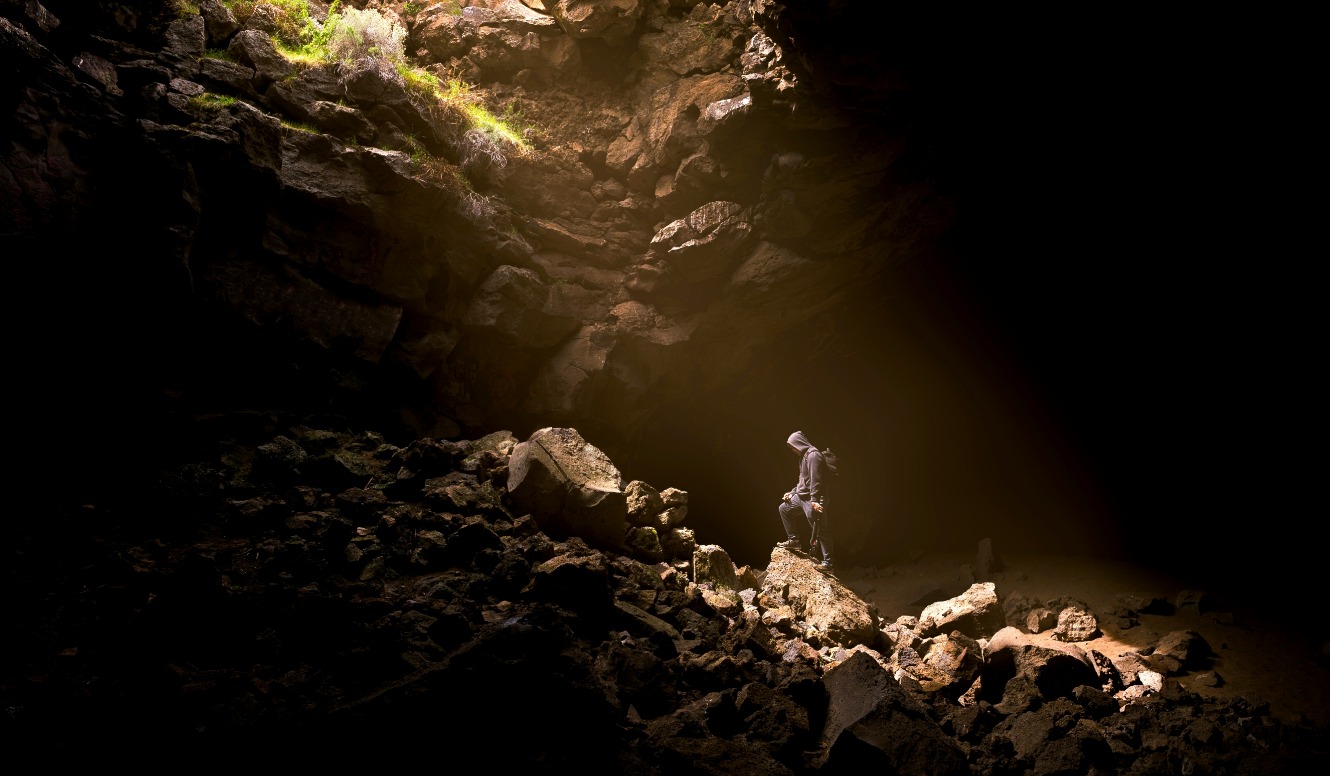 The Forgiving Nature of God

At times David suffered greatly under the Lord’s chastening rod. He was afraid the Lord had utterly forsaken him because of his sin, a thought he could not bear, and he pleaded with the Lord, “Let not the floodwater overflow me, nor let the deep swallow me up; and let not the pit shut its mouth on me” (Psalm 69:15). He was saying, “Lord, please don’t let me go so far down I can’t get out!”

In David’s despair, his praying became intense. We read on many occasions where he cried out to God in anguish: “Out of the depths I have cried to You, O Lord; Lord, hear my voice!” (Psalm 130:1-2).

For many believers, sinking to the bottom means the end. They become so overwhelmed by their failures, they develop a sense of unworthiness, and over time they feel trapped beyond any help. Isaiah wrote of such believers, “O you afflicted one, tossed with tempest, and not comforted” (Isaiah 54:11).

Some eventually get mad at God because they don’t think he is moving quickly enough. “Lord, where were you when I needed you? I cried out to you but you didn’t answer. I’m tired of waiting without seeing any change.” Many such believers simply give up trying and give themselves over to their sin. Others fall into a fog of spiritual apathy, convinced that God doesn’t care about them anymore: “The Lord has forsaken me, and my Lord has forgotten me” (Isaiah 49:14).

David was brought up from the depths by remembering the forgiving nature of God. After all his weeping to the Lord, David ended up testifying, “There is forgiveness with You, that You may be feared” (Psalm 130:4). The Holy Spirit began to flood his spirit with memories of God’s mercies and the Father’s forgiving, pardoning nature.

Walking in the fear of the Lord makes us able to say, “I know my Father loves me and will never abandon me. He is always ready to forgive me whenever I call on him.”