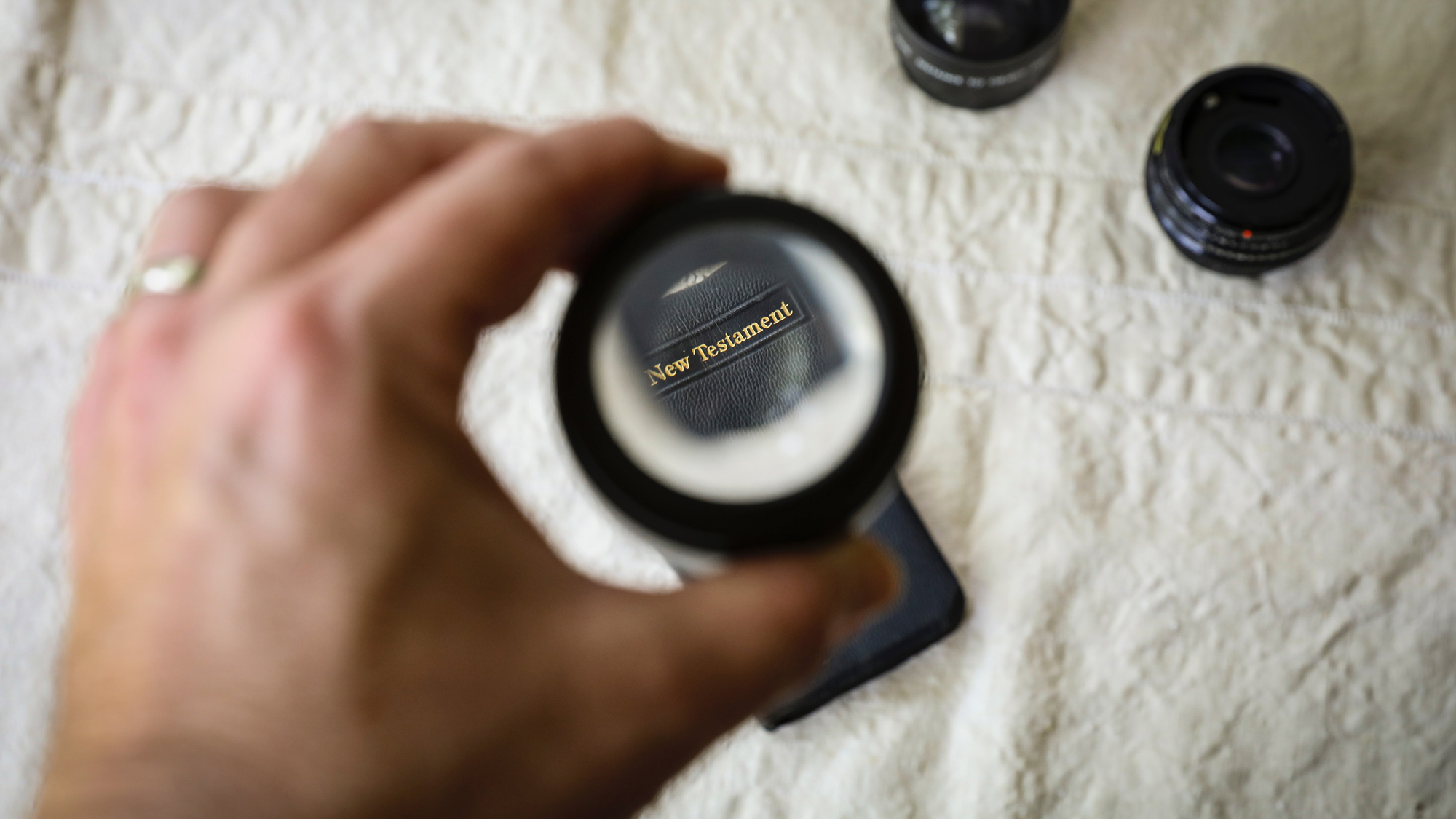 Evidence: The Reliability of the New Testament

What is the difference between the story of, say, Icarus flying too close to the sun and the Boston Tea Party? One narrative contains almost no historical data such as verifiable names, dates and places, while the other was carried out on December 16, 1773 at Griffin’s Wharf—a completely reliable geographical location—by the Sons of Liberty, a known group of Americans likely led by Samuel Adams. These men dumped 342 crates of British tea into the Boston harbor. The consequences of this event brought an inevitable movement towards the American revolution. This means, with history, we can look back on the train of events that led us to present day. Therefore, we can see why something like the story of Icarus is mythology and the story of the Boston Tea Party is history.

The New Testament is Historical, Not Mythological

Observing the gospels just as they are, one can see they are written in a historical fashion. The writers were living in that time, and some were eyewitnesses to the events of Jesus’ life. This is why each of them wrote with knowledge of the names, dates and places of that time. Just as an example, look at Matt. 2:1, which says, “Now after Jesus was born in Bethlehem of Judea in the days of Herod the king, behold, wise men from the east came to Jerusalem.” In this example alone, we have the historical qualities of places (i.e. Bethlehem, Judea and Jerusalem), a time (in the days of Herod the king) and names (Herod and Jesus). We know that all the places mentioned are historical because you can look them up on a map to this day. We know that the time was historical because one way ancient societies would document the times was by who was in rulership. We know that the people are historical people because multiple sources account for both Herod’s existence and, yes, Jesus’ existence as well.

Let’s look at a similar example. Luke 2:41-43 writes of Jesus as a boy. “Now his parents went to Jerusalem every year at the Feast of Passover and when he was twelve years old, they went up according to custom. And when the feast ended, as they were returning, the boy Jesus stayed behind in Jerusalem.” In these three verses, you have confirmed documentation of Jerusalem, knowledge of the Jewish customs (the Feast of Passover) and again knowledge of the historical person of Jesus.

These are just two examples, but this is the kind of writing that is within each of the gospels and the rest of the New Testament. All of the documents contain extensive knowledge of the land, places, people, rituals, customs, economy, laws, language, politics and even the weather, things that could only be correctly detailed by men who had experienced the events themselves or were at least living in that time. So the New Testament is very much historical, not mythological. Still, some will object, “Even if the New Testament was historically accurate, it was written over 2,000 years ago. The copies we have today are likely corrupted documents that don’t even contain the original message.” But as we will come to find, the New Testament documents are, in fact, the most well-preserved ancient documents in the world.

The New Testament Message Has Been Faithfully Preserved

How did this message of Jesus get to us from over 2,000 years ago? After all, it is true that not one original document from the ancient world still exists. If no original document exists, how do we have anything that was written from that time? Historians do something that’s called reconstruction and ask three main questions in order to discover what an original document said.

Historians have more confidence that they can reconstruct the words of an original document when there are many copies, the time gap is short and the differences between the copies are insignificant. In other words, in order to know what an original document said, we have to use copies.

For example, say I print out this paper (the original) and store it somewhere safe, but a few years later someone gets ahold of it and destroys it. Say, before this paper is destroyed, my wife, brother and sister all make a copy of it. Even though my original is eventually destroyed, the copies my family made can be used to determine what I actually said. If historians were to examine my family’s copies, they would have a greater degree of confidence that they have my original if 1) there were many copies, 2) if there is a short time between when I wrote the original and when my family made their first copies and 3) if the copies were relatively identical. Unfortunately, if only three copies were made of my paper, historians would not have a lot of confidence that they could reconstruct my original words.

What about Aristotle? We only have 49 copies of his work Metaphysics. So there should be low confidence that these are his original words. Still, historians trust these texts. What about Homer’s Iliad? There are 643 copies of this work, which should create a high degree of confidence that the Iliad we read today is very similar to the original work because you can compare 1 copy to 642 copies, which are all saying the same thing.

Now let’s turn our gaze to the New Testament. How many copies do you suppose we have? There exist a whopping 24,000 copies of the New Testament! Five thousand seven hundred copies are in the original Greek. In the world of ancient texts, no other work even comes close to the New Testament. It should be noted that there are many variances between these documents, over 400,000. But 99.8 percent of these variances do not affect anything of the message itself. Most of the differences are things like spelling or synonyms, (i.e., Christ, instead of Lord). But again, 99.8 percent of the true, essential doctrines of the faith are presented in these texts. There has never been anything so well documented before. It’s incredible that more do not see how they are reliable.