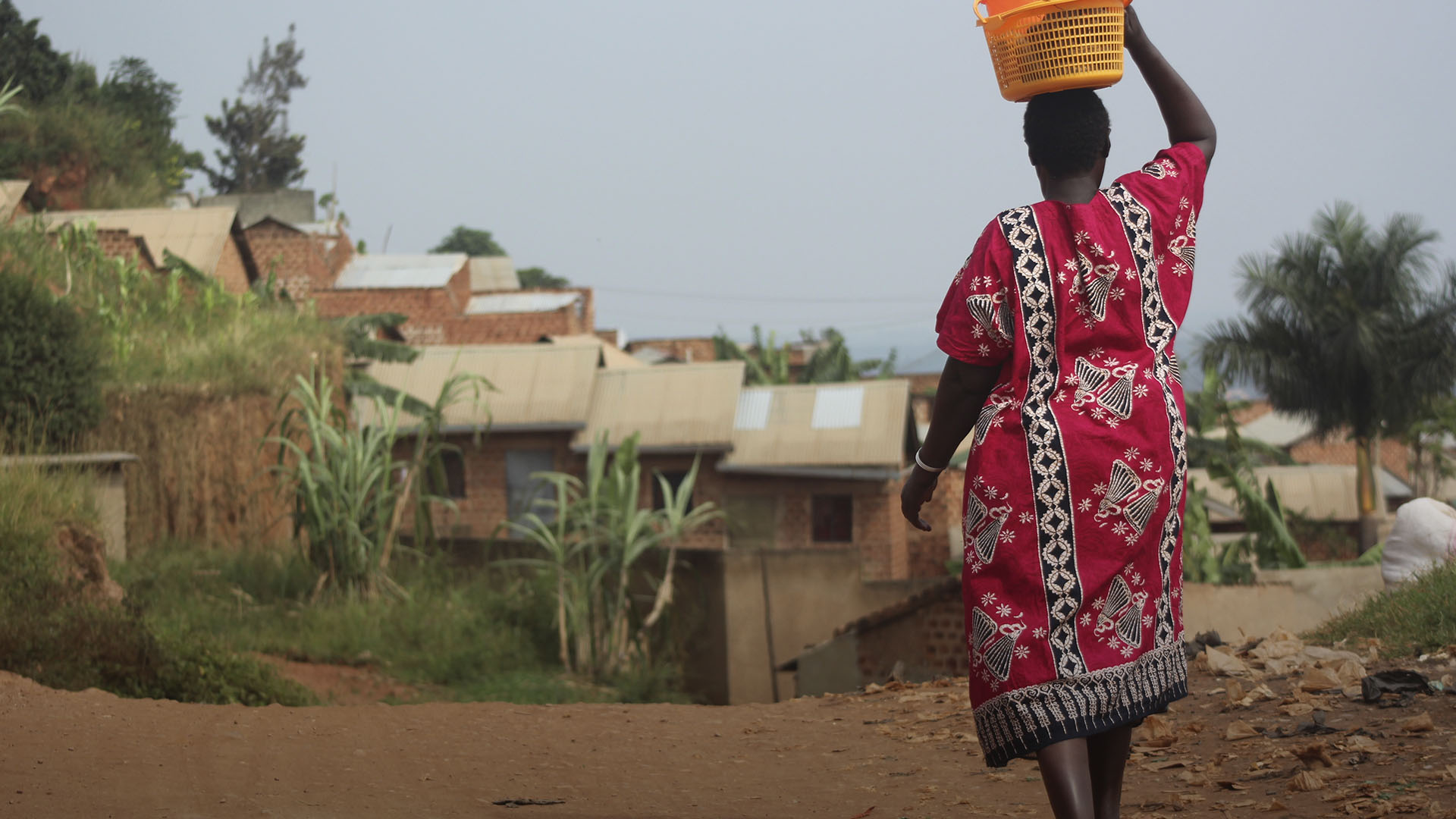 One widow remembers her harrowing childhood being taken captive by Uganda’s LRA and then barely surviving a tragic accident in a refugee camp.

How many of you remember the Kony2012 video?

It was a call to action, a cry for us to stop the human rights violations and atrocities that the Lord’s Resistance Army was inflicting on central Africa. In a few days, the video garnered millions of views.

The statistics are nightmarish. “The LRA has abducted over 67,000 youth, including 30,000 children, for use as child soldiers, sex slaves, and porters, and has brutalized communities since its inception in 1987.”

While Joseph Kony is still at large, several of his military leaders were put on trial earlier this year. One of his top five commanders—controversially a former child soldier himself—is being prosecuted by the International Criminal Court.

However, the scars of this tragedy remain.

A Small Hell on Earth

Paska was the second to youngest in her family, and she watched her older siblings being buffeted by their parents’ fights. Their house seemed to seethe with conflict, but it was not the last Paska would know of violence, nor the worst.

Her father died when she was a young teen. Far from granting the family any relief, this meant their mother was stigmatized for being a widow. Neighbors whispered that she must have done something to Paska’s father. There was a curse on their family, for sure.

To make matters worse, local news reported that the Lord’s Resistance Army was in the area.

When guerilla soldiers descended on their house, Paska and her oldest brother weren’t able to escape. Soldiers dragged the children away. They separated Paska and her brother into different battalions so that he wouldn’t try to protect her.

She watched these men, as part of their terror tactics, force children into a large circle around other children and adults. Then the soldiers had those on the outside beat those on the inside to death.

For girls, the treatment became worse. Old rebel commanders often dragged her out into the bush to beat and rape her.

For two years, Paska schooled her face is stillness and trained her heart in silence.

She was determined to survive. One day, she would escape.

Escaping From the Fire

Paska’s brother was shot. The bullet lodged itself between his ribs. The field doctors either couldn’t or didn’t know how to remove the bullet, and it killed him.

After that, Paska had no one left, so she ran away alone. Unlike many children, she did successfully escape and, in 2008, found her way to a refugee camp for internally displaced people.

Everyone in the camp was forced to sleep in cramped quarters; Paska’s hut had nine other people in addition to herself.

The camp was overcrowded, and conditions were often dangerous. In the middle of the night, Paska woke up having difficulty breathing. Her eyes were burning, and she coughed violently. Others were similarly struggling around her, and she realized there were flames crackling across the walls. Her hut had caught on fire and was burning down around them.

She was the only one who escaped from the inferno.

Severely burned, she was taken away to the hospital for 10 months, and thanks to another nonprofit’s support, she received multiple plastic surgeries on her legs, arms and stomach.

Resolute, Paska decided to build a new life for herself after all the sorrows she’d experienced. She got married, but her new husband abandoned her when she was 5 months pregnant. She hoped that they would be able to mend their marriage, but he ended up dying in a motorcycle accident.

All of sudden, Paska found herself on her own again, this time with twin boys.

So much in Paska’s life had come full circle. She was now a widow, considered cursed and unlucky by her neighbors who either could not or would not help her.

However, she wanted to ensure her sons’ safety and well-being. A woman alone was vulnerable to persecution and rejection, and Paska wanted to guarantee that her boys’ existence would be less precarious that her own had been.

She approached a local church that partners with World Challenge to care for widows.

There she began to receive support for her twins, and her general welfare greatly improved since she finally had adequate food. She listened to how the people in this church behaved and what they said about God, which was very different from what the LRA commanders said about the Lord.

The church members talked about God’s sacrifice to save her, not to torment or frighten her. Jesus had been merciful to suffering people; he hadn’t attacked them. In March, Paska committed her life to Christ and began faithfully coming to church.

For the first time in a very long time, she had found a family. More importantly, she’d discovered a caring, great God.