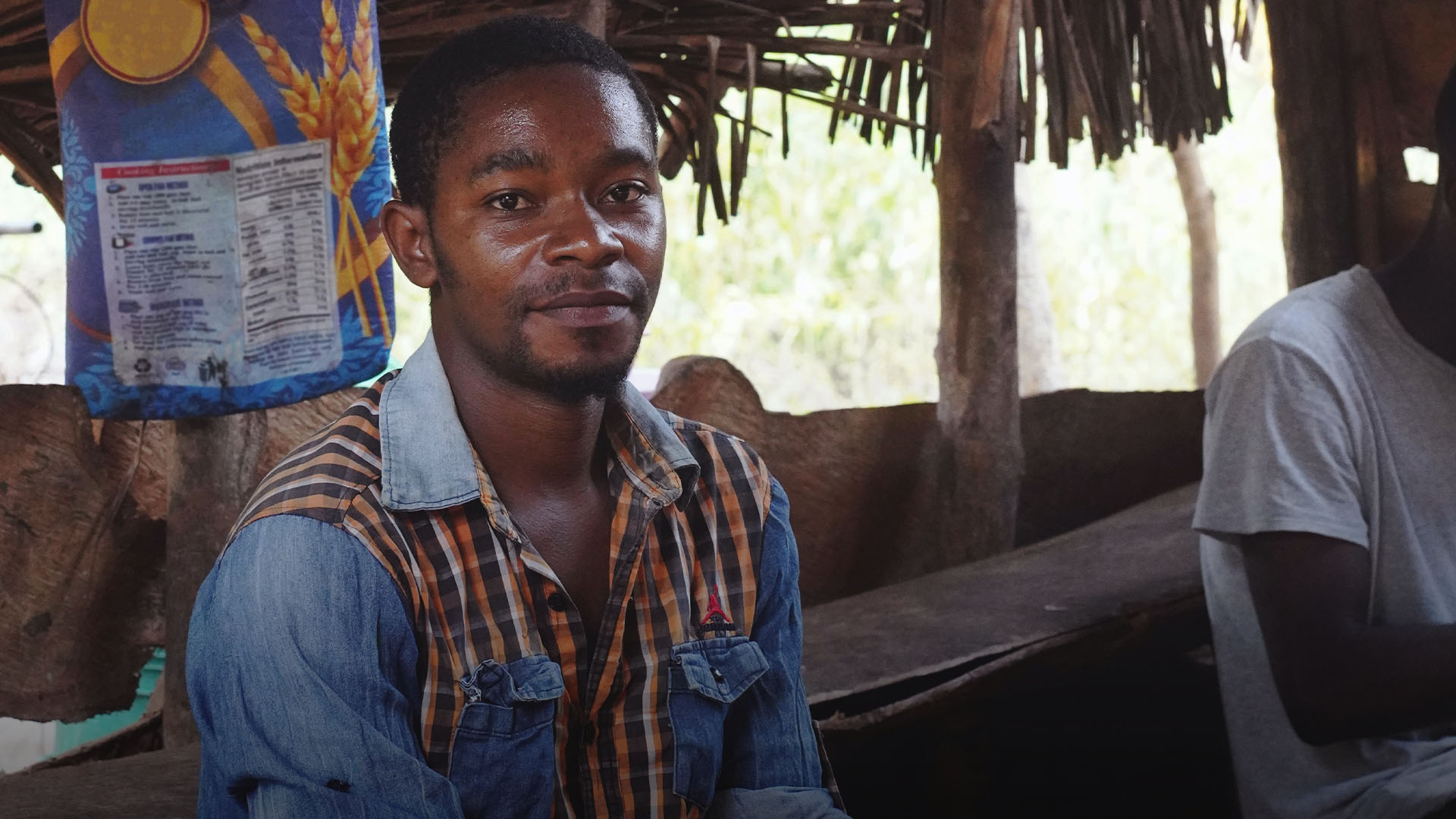 Escaping the Cloud of Smoke

Kicking a drug addiction is one of the hardest struggles a person can face, but no obstacle is too great for the redeeming power of Christ.

Thabani was already regularly drinking alcohol when he was introduced to something ‘even better’: marijuana. Like many people his age, he began routinely smoking. “Alcohol and marijuana were the order of the day in my life,” he explained. “Marijuana would make me feel at ease. I enjoyed every day with a joint in my hand.”

Soon, however, he began to feel that his dependency on these two substances was getting out of hand. “For me to function properly, I had to smoke…. If I did not get it, I would experience mood swings, lack of appetite and sleepiness.”

In Burundi, Thabani was faced with a strong shame-culture against drug-use, despite its prevalence.

He privately tried to cut back on the alcohol and drugs as much as he could on his own. In addition, he also tried looking for employment. No one was willing to hire him, though, and he didn’t know where to turn for help.

Grief Hidden in a Haze

The year 2005 marked Burundi finally immerging from a long and bloody civil war between the Hutu and Tutsi ethnic groups. A new national army was created, and a vote was held for the first time since 1994. It seemed like the dawn of a new, more hopeful era.

However, fractions of rebel groups still attacked towns and shot civilians. Children who had been kidnapped and forced to become soldiers came home terribly changed and scarred from their experiences. Ethnic tensions lingered as people returned home and discovered that family members were gone, swept away in the 12-year-long tide of bloodshed.

Many of the unresolved issues from the war resulted in outbursts of civil unrest in the years to follow. People began to recognize the long, hard road still ahead of them in the restoration and rebuilding process needed to heal their nation.

“Overall, experts from African States noticed a substantial increase in illicit drugs use in Sub-Saharan Africa after 2005,” reported the International Drug Policy Consortium.

“Cannabis is the most widely consumed illicit psychoactive substance on the subcontinent. Cannabis use prevalence in Africa is much higher than the global average (5.2-13.5% of the population aged 15-64). Cannabis use increased in the 1960s and became a widespread phenomenon in most countries in Sub-Saharan Africa…being very popular among young people.”

Many of those young people like Thabani were all too happy to find some kind of solace from their homeland’s woes in a haze of smoke.

Awakening from the Fog

Fortunately for Thabani, he heard about World Challenge’s partners in Burundi who help those struggling with addictions.

“I decided to go and apply for admission,” he explained. “I was admitted into the program and told that there was no medication to change my life besides accepting Christ Jesus as my Lord and Savior. I appreciated that because I knew I could not change by myself, but God could.

“Ever since I accepted Jesus, my life has been transformed…. I know that through God nothing is impossible. Now I have survived three months without indulging in my former habits. I appreciate the work that has been done by the Lord in my life and the people he uses to mentor me together with the brothers in the program. With the strength from the other brothers, we encourage each other to succeed in our rehabilitation process.”

Only Christ can give people like Thabani the hope and strength to face the many troubles they will inevitably endure in the world but also the temptations they face internally.

In addition to this, the team believes that a church and sympathetic community of those who have known similar struggles build on the foundation of healing that God gives his children. This endeavor is one that we at World Challenge will always support and pray for, and we hope you will join us lifting up Thabani and the many others like him finding true freedom in Christ.