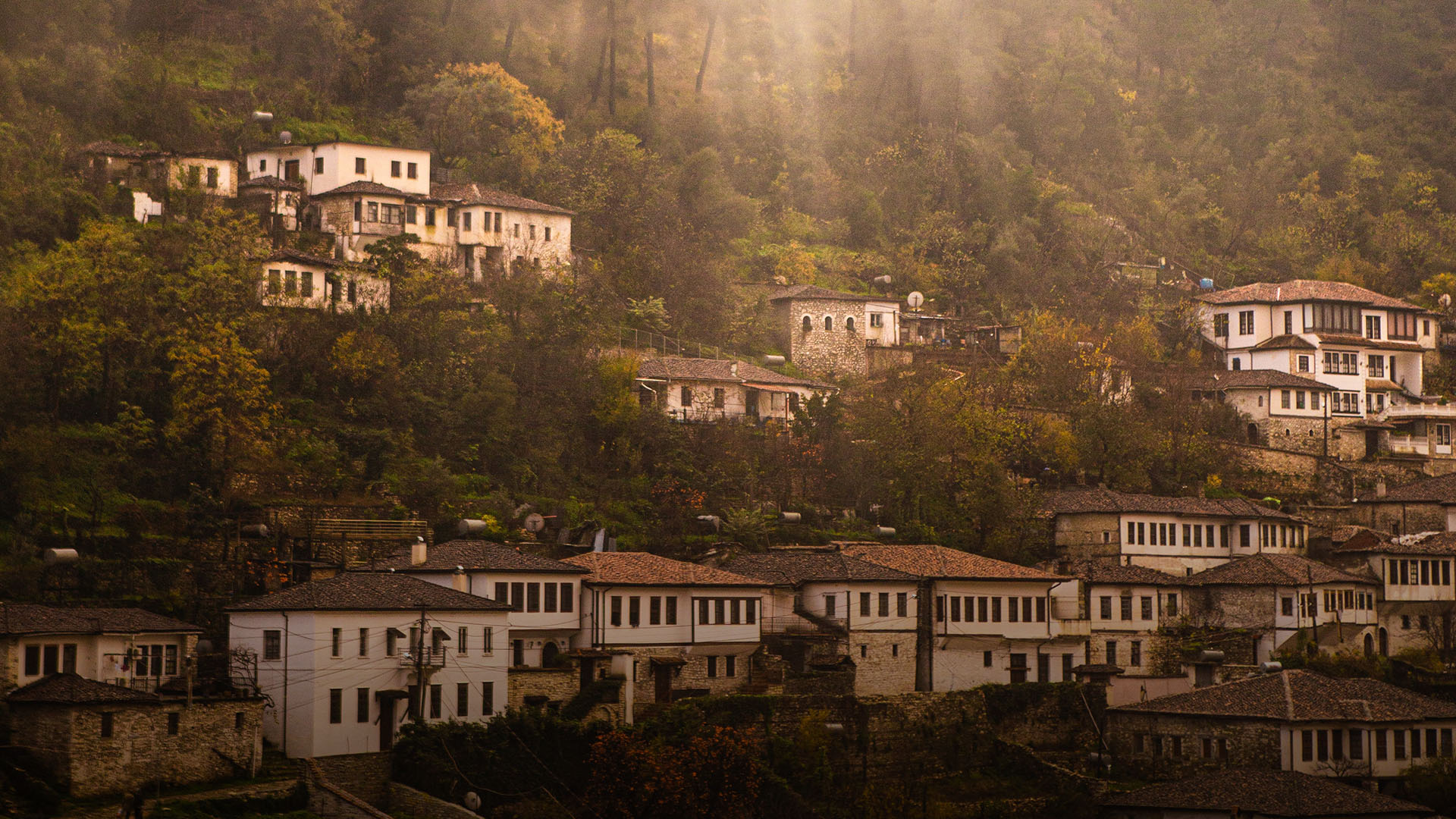 The Earthquake in Albania

After a series of natural disasters, believers in Albania are working together to help those who have lost homes.

The northwestern side of Albania has experienced 31 earthquakes in the last month, many around a 4.5 magnitude and one as large as 6.4.

While most of these tremors aren’t large enough to cause significant damage, many locals have cause for concern. Apartments and business buildings constructed during the Communists’ era in Albania were often built without any noteworthy construction codes.

Residents and workers are worried that the buildings may collapse or at least be structurally compromised as a result of the recent quakes.

Local and World Challenge partner Blerta Kamberi commented, “For decades, we have not seen such powerful tremors. Many people are shocked, and you hear everyone talking about the earthquake. In Tirana, you don’t see the effects as much, but there are many who aren’t authorized to stay in the high-rise buildings. According to the news, there are at least 10,000 homeless people now.”

The government is forcing them to leave, but few if any official arrangements have been made for these uprooted people.

A Particular Focus on the Roma

The Albanian government has organized for some displaced residents to go to hotels or social centers, but communication on where to go is spotty and often no refuge has been designated at all. Government agencies in Tirana are still checking buildings, a process that is already proving to be arduous given the condition and age of these apartments.

Churches and other nonprofit organizations have been jumping in to fill the gap, but many people’s most important question has not been answered: When will they be able to return to their homes?

In the Rruga ura district, displacement has been notably more severe than in any other area of Tirana.

Rruga ura is primarily a Roma community and one of the more impoverished neighborhoods. Most of the buildings are either old or haven’t received proper maintenance, or both. In particular, a four-story building where many of the Roma with whom World Challenge partners work was declared unsafe, and all the inhabitants were sent out.

“We’re thankful that everyone is alive,” Blerta said. “As long as they are alive, there is hope to start again. When you are poor, you value everything that you have.”

The team there has opened the church and its kitchen to cook meals for families who had to stay outside because there was nowhere else for them to go. After a week, the government finally intervened and made room some of the displaced in social centers and hotels.

When the Church Comes Alive

The immediate need is to help people get back to as much normalcy as possible.

The team is doing all that they can individually as well as continuing to work with other churches to help their people, especially children, overcome the shock of recent events.

“Surprise situations like this, they show what is inside of us. Your faith and values come alive,” Blerta commented. “In Rruga ura, we’ve seen the people’s hearts open to inviting their neighbors over and helping one another. We’ve seen the church come alive to serve.”

Even in the middle of upheaval and uncertainty, God’s people in Albania are gathering to pray and be blessing to those in need. God has not given his children a spirit of fear but of power, love and a sound mind.