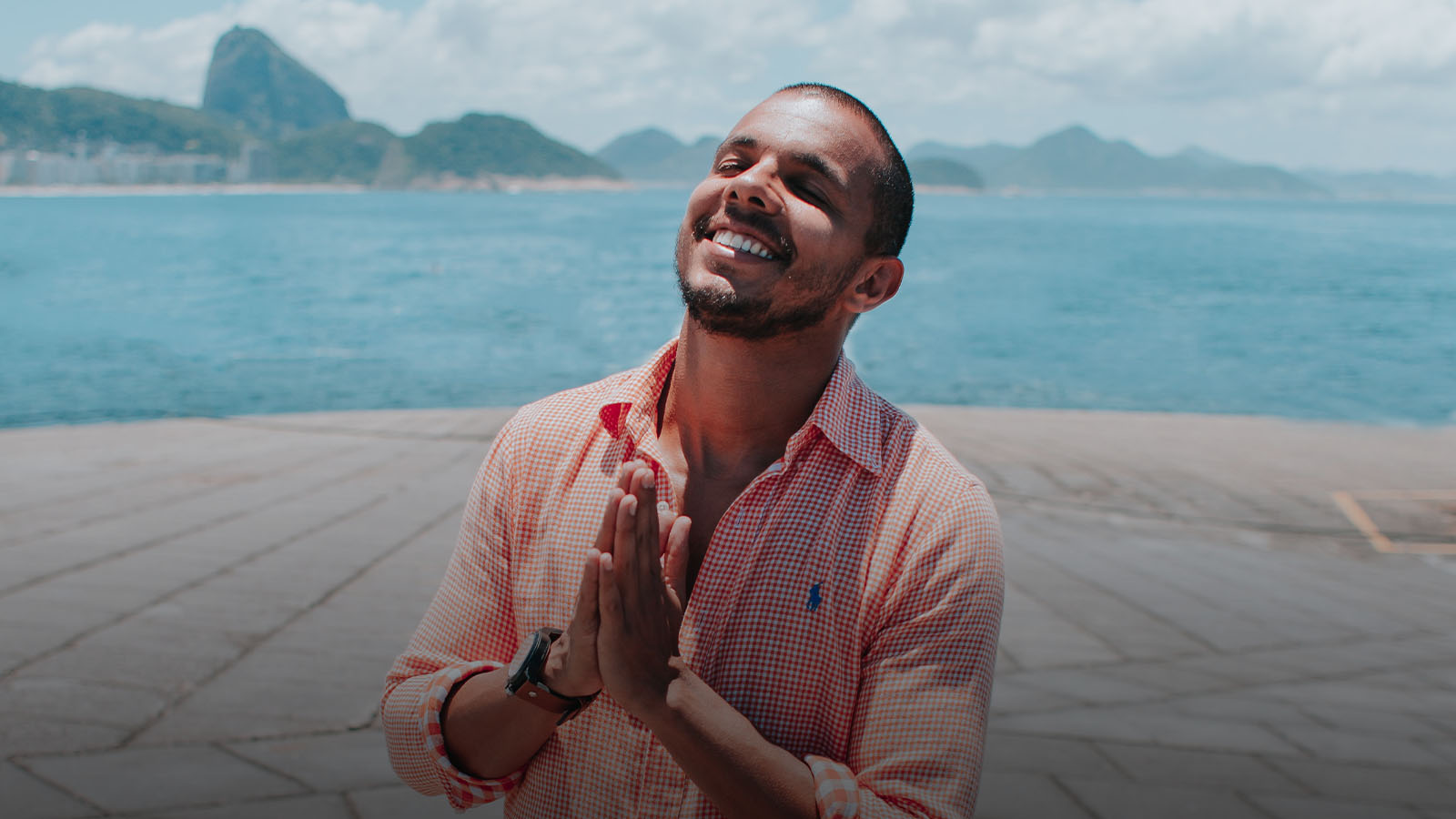 Scripture attests to the fact that a hunger for the uncompromised grace of Christ exists throughout the world. Luke writes that when Jesus preached the Sermon on the Mount, thousands “had come to hear him and to be healed of their diseases” (Luke 6:17, NLT). These masses came because they had heard about a man of grace who would heal them.

“There were people from all over Judea and from Jerusalem and from as far north as the seacoasts of Tyre and Sidon” (6:17). The hurting crowds didn’t travel those distances because they wanted to hear a preacher urge them to try harder. They were already worn down by discouragement, disease and despair over their efforts to remain godly. Many were probably on the fringes of life, people who were shoved aside by their broken condition. Whatever the case, observing the law had not brought them life.

To these hungry sojourners, Jesus’ reputation for grace turned out to be true. He not only preached grace but demonstrated it by healing them all: “Healing power went out from him, and he healed everyone” (6:19).  Imagine! Of all those thousands, not one went home unhealed. Not one broken life was left untouched — and not a single soul present was unaffected by the powerful grace of Jesus Christ.

Jesus looked on the crowd and saw that they were already poor in spirit so what did he do? He spoke blessings! Just as the Father spoke creation into a void of utter darkness, Jesus spoke divine blessings onto ravaged sinners, people beaten down by life.

Many Christians believe God’s grace is too good to be true so they hold on to their sense of works. But the new life we have been given — the life of Christ himself — resurrects us to serve him in freedom, peace and joy.