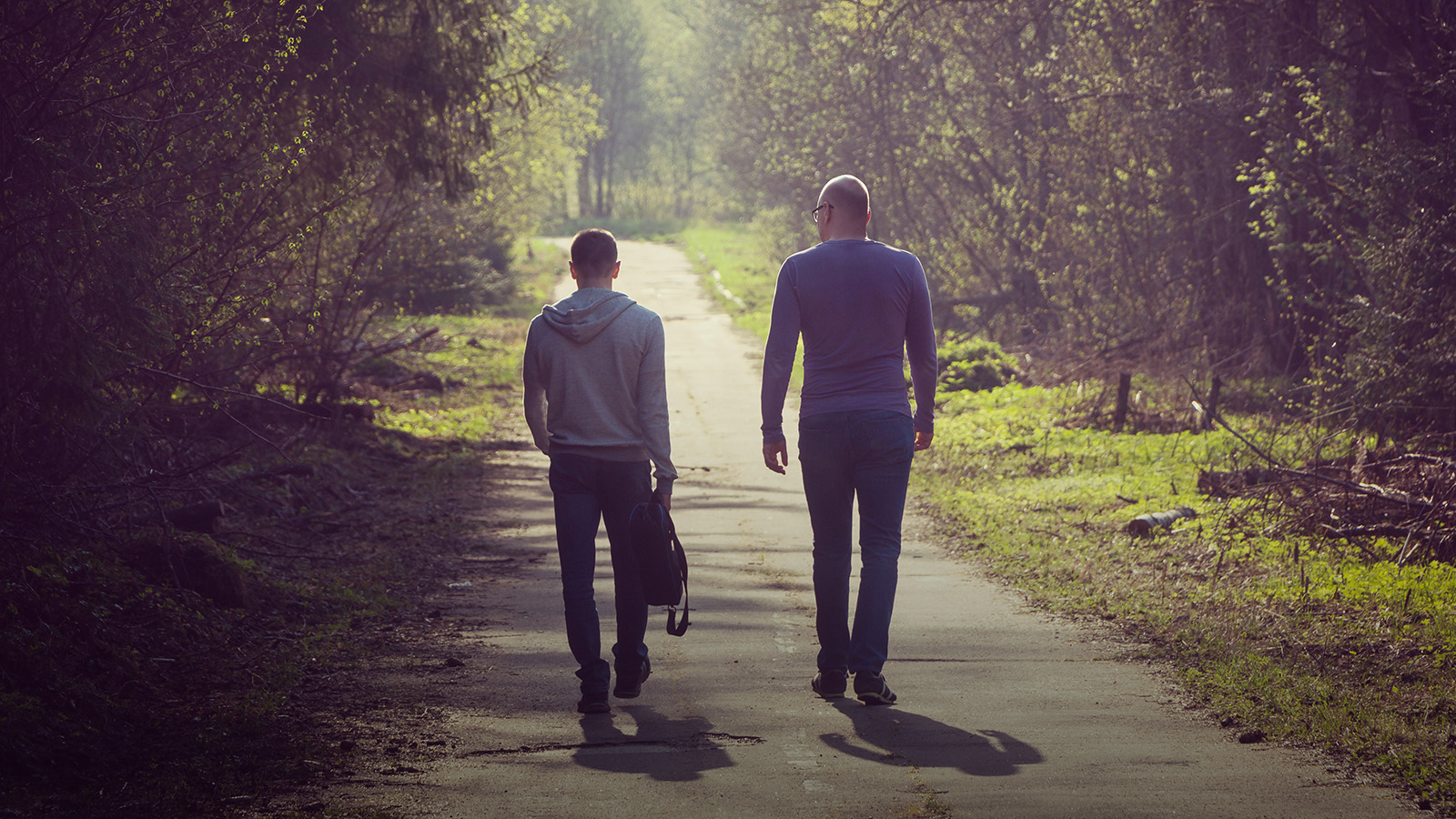 Walking as a New Man

You know the story. A young man took his portion of his father’s inheritance and squandered it on riotous living. He ended up broken, ruined in health and spirit. At his lowest point, he decided to return to his father. Scripture tells us, “He arose and came to his father. But when he was still a great way off, his father saw him and had compassion, and ran and fell on his neck and kissed him” (Luke 15:20, NKJV).

Note that nothing hindered this father’s forgiveness of his son. There was nothing this boy had to do, not even confess his sins, because the father had already made provision for reconciliation. Indeed, the father ran to his son and embraced him as soon as he saw the boy coming up the road.

With that in mind, forgiveness is not the main issue in this parable. In fact, Jesus makes it clear that it wasn’t enough for this prodigal merely to be forgiven. There needed to be restoration. The father didn’t embrace his son to forgive him and then let him go his way. No, that father yearned for his child’s company and communion. Even though the prodigal was forgiven and in favor once more, he still wasn’t settled in his father’s house. Only then would the father be satisfied, his joy fulfilled when his son was brought into his company. That is the issue in this parable.

Here the story gets very interesting. Note how the father responds to his son. He utters not a single word of reproof. There is no reference to the prodigal’s rebellion, foolishness, profligate living and spiritual bankruptcy. In fact, the father didn’t even acknowledge his son’s attempts to stay outside. Why?

In the father’s eyes, the old boy was dead. That son was out of his thoughts completely. This son who had returned home was a new man, and his past would never be brought up. The father was saying, “As far as I’m concerned, the old you is gone. Now, walk with me as a new man.”

This is the same invitation our heavenly Father gives us. The sin problem is settled. We are invited to come boldly into his presence and partake in his mercy.