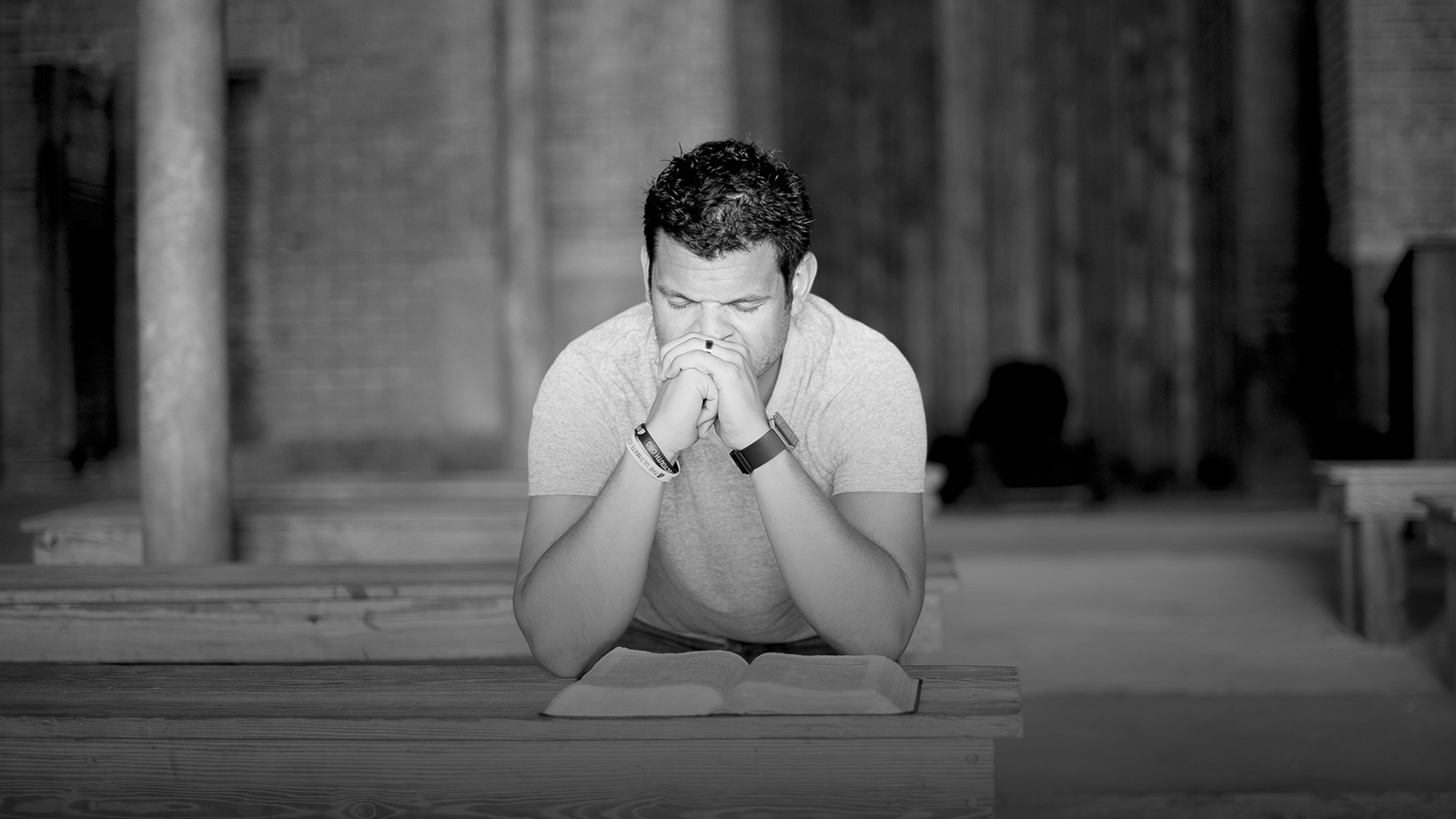 Trials for a Greater Purpose

Perhaps today you are experiencing betrayal, persecution, torment in your mind, trouble with your children, the loss of someone close to your heart or some other experience that has left you with almost unspeakable pain. It has driven you to prayer where you ask, “Lord, is this really necessary? Can’t you just take it away in a moment? Why the struggle? Why the fury?”

Our answer lies in the Psalmist’s poem, “He sent a man before them—Joseph—who was sold as a slave. They hurt his feet with fetters. He was laid in irons. Until the time that his word came to pass, the word of the Lord tested him” (Psalm 105:17-19, NKJV).

The Hebrew word for “tested” is seraph, which means “to melt metal, to refine, to purge gold or silver by fire in order to separate it from the impurities in it.” Here is what the scripture is saying: God gave Joseph a promise, but until that promise became a reality, the Word of God led Joseph to a place where he was put through the fire and purged of everything within him that was unlike the heart of God.

God knew there would be a myriad of people who were going to need provision, not only Joseph’s own family but also the nation where he lived. There would be people starving and without hope. The Lord wanted to put something in Joseph’s hand that would bring deliverance to his generation, but he simply could not put this kind of treasure in the hands of an untested vessel.

The apostle Peter explained it this way: “ In this you greatly rejoice, though now for a little while, if need be, you have been grieved by various trials, that the genuineness of your faith, being much more precious than gold that perishes, though it is tested by fire, may be found to praise, honor, and glory at the revelation of Jesus Christ” (1 Peter 1:6-7, NKJV).