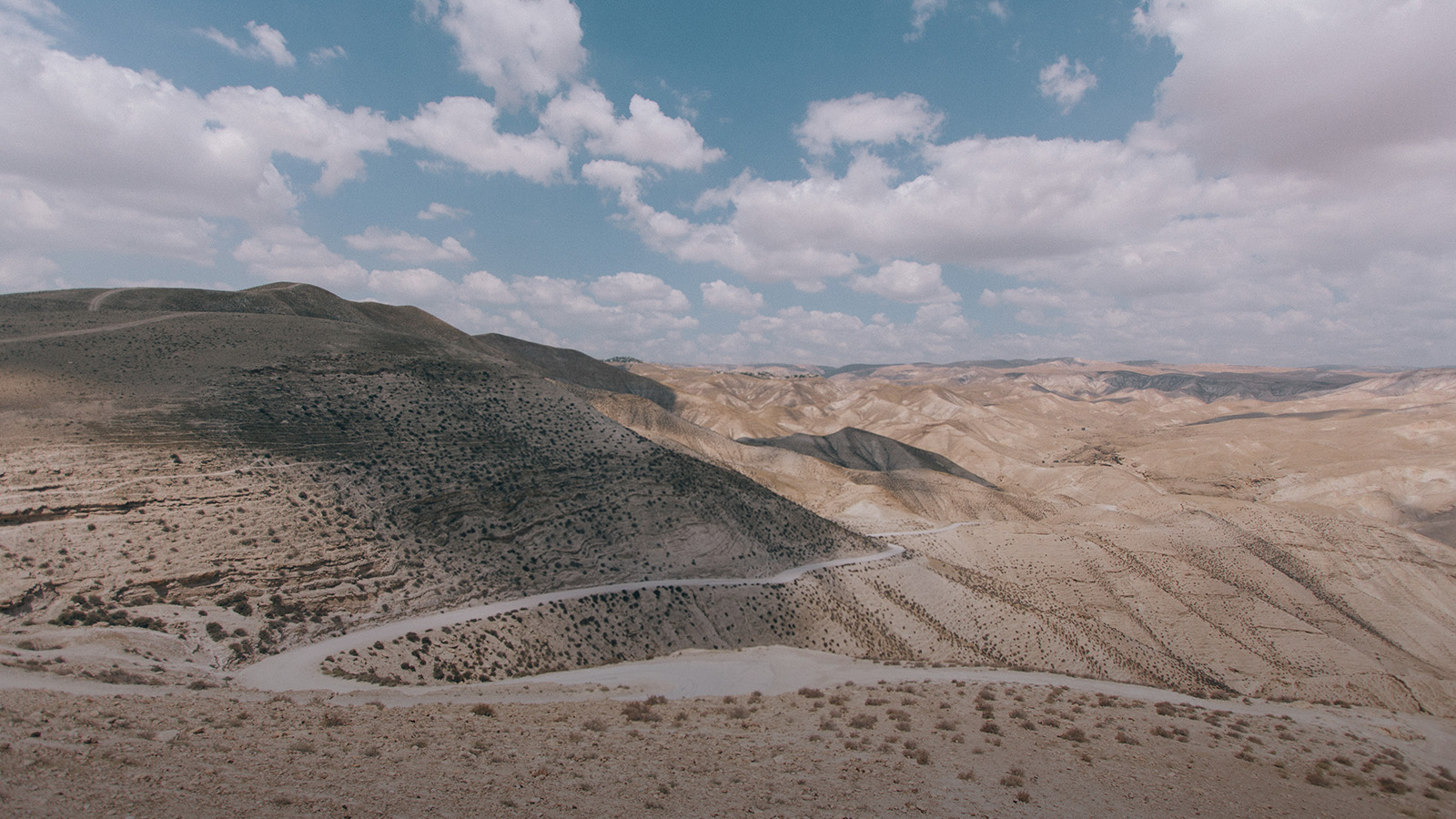 A Testimony of Total Trust

By the close of the book of Genesis, God had chosen a small, insignificant people to lead. He wanted to raise up a people who would be living examples of his goodness to the heathen world. To bring about such a testimony, God took his people into places that were beyond their control. He isolated Israel in a wilderness where he alone would be their source of life, caring for their every need.

God would do it all for them. He would guide them each day with a miracle cloud, one that glowed at night and dispelled the darkness before them. He would feed them with food from heaven and provide them with water from a rock. Yes, every single need would be supplied by the Lord, and no enemy would be able to defeat them.

“Out of heaven he let you [Israel] hear his voice, that he might instruct you; on earth he showed you his great fire, and you heard his words out of the midst of the fire” (Deuteronomy 4:36, NKJV).

The nations surrounding ancient Israel were filled with “other gods,” idols made of wood, silver and gold. These gods were unable to love, guide or protect the people who worshipped them. Any one of the nations could look to Israel, though, and see a special people whom God carried through a terrible wilderness. They would see a God who spoke to his people, who loved and felt, who answered prayers and provided miracles. Here was a living God, one who guided his people in every detail of their lives.

God raised up a people who would be trained by him. There had to be a people who lived under his authority, who would trust him completely, giving him full control of every aspect of their lives. That people would become his testimony to the world.