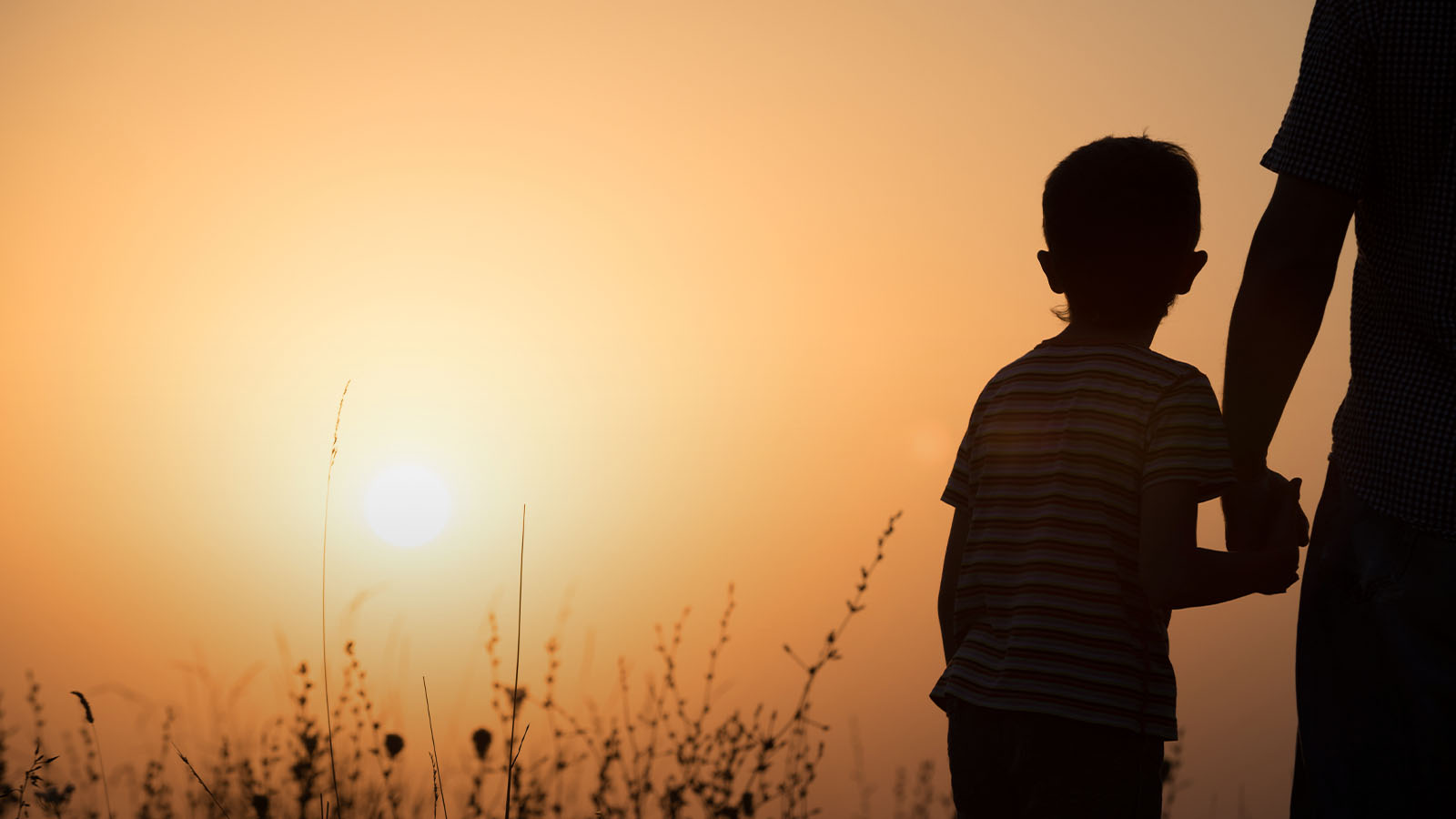 A Seat for You in Heaven

The parable of the prodigal provides a powerful illustration of the acceptance that comes when we’re given a heavenly position in Christ. You know the story. A young man took his inheritance from his father and squandered it on sinful living. Once the son had became completely bankrupt morally, emotionally and physically, he thought of his father. He was convinced he’d lost all favor with him.

Scripture tells us that this broken young man was full of grief over his sin and cried out, “I’m unworthy. I’ve sinned against heaven.” This represents those who come to repentance through godly sorrow.

The prodigal told himself, “I will arise and go to my father” (Luke 15:18). He was exercising his blessing of access. Are you getting the picture? This young man turned from his sin, left the world behind and accessed the open door his father had promised him. He was walking in repentance.

What happened to the Prodigal Son? “When he was still a great way off, his father saw him and had compassion, and ran and fell on his neck and kissed him” (Luke 15:20). What a beautiful scene! The sinful son was forgiven, embraced and loved by his father with no wrath or condemnation whatsoever. When he received his father’s kiss, he knew he was accepted.

A great blessing becomes ours when we’re made to sit in heavenly places. What is this blessing? It’s the privilege of acceptance, as Paul wrote, “He made us accepted in the beloved [Christ]” (Ephesians 1:6, NKJV). The Greek word for “accepted” means highly favored. That’s different from the English usage, which can be interpreted to mean “received as adequate.” This signifies something that can be endured with an attitude of “I can live with it.”

That’s not the case with Paul’s use of the word. His use of “accepted” translates as, “God has highly favored us because of our place in Christ.” Because God accepted Christ’s sacrifice, he now sees only one corporate man: Christ and those who are bound to him by faith. Our flesh has died in God’s eyes. How? Jesus did away with our old nature at the Cross. Now when God looks at us, he sees only Christ. In turn, we need to learn to see ourselves as God does. That means not focusing solely on our sins and weaknesses but on the victory that Christ won for us.