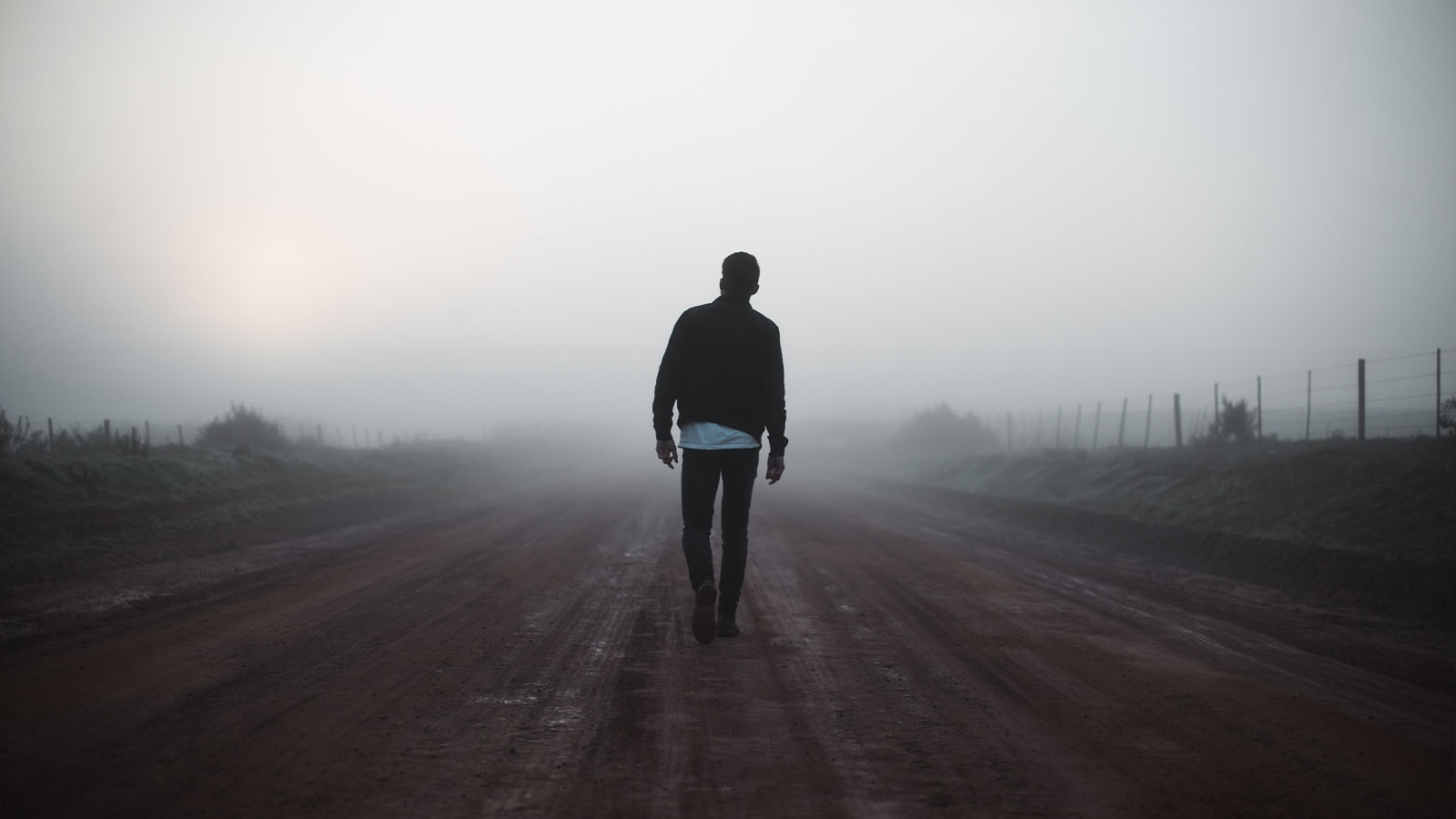 Knowing God’s Call for Us

From a young age, I would travel with my dad when he preached around the country. This was the time of the Jesus movement right after the 60s. The sexual revolution and the Vietnam War had happened, and there was such crisis among young people. I saw all these people who were stoned out of their minds; some of them were in gangs, and some of them were on serious drugs; but when they heard the Word, hundreds and hundreds of young people would give their life to Christ.

Like I said, I was young, so I didn't understand exactly what was happening, but I sensed the power of the Holy Spirit to transform lives, and man, I was all in. As far as I can remember, I never wanted to be a football player, fireman or policeman. I knew, even when I was only six years old, that I was going to be a preacher. Sometimes it's been hard, and sometimes I've kind of wished I was doing something else, but deep down, I’ve always known this is the call of God on my life. I was also fortunate enough to have a father who encouraged me to follow God’s call and be myself.

If you're trying to be somebody other than who God made you to be or mimic someone else’s path, it’ll eat you up inside. I've seen this so many times in ministry, particularly with the father-son relationship. I've seen so many of the sons try to be a carbon copy of their fathers.

I truly believe that you will be satisfied in your work when you're doing what God's called you to. Rather than struggle to be something else, instead pray, “Thank you, Jesus, for giving me these gifts and letting me use them to bless others.”