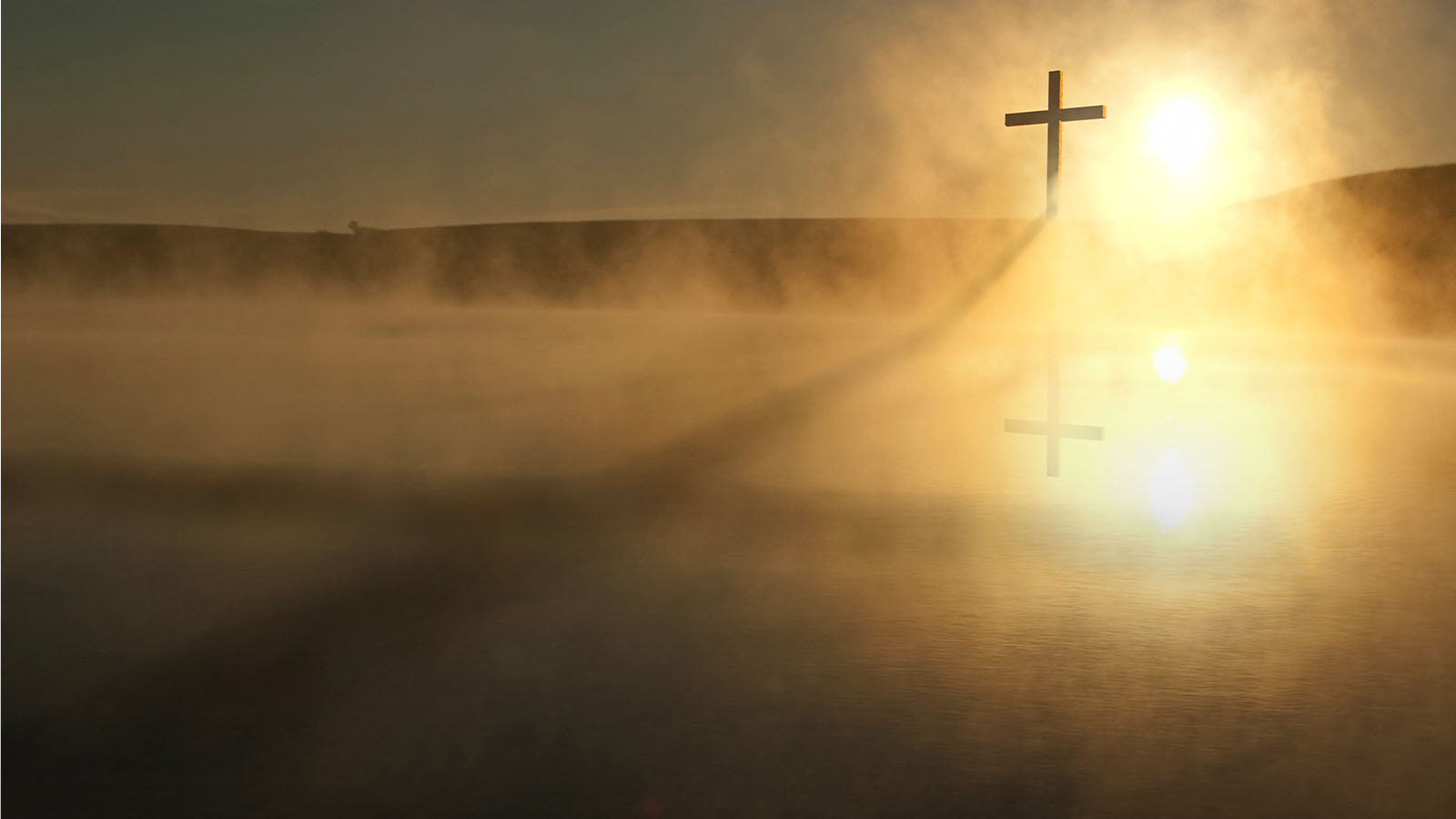 How to Defeat Bears and Giants

When we read about King David’s life, it’s easy to wonder how he became such a strong man of God. The faith he had is astonishing, especially when we read passages like the one where he meets Goliath. He says something so incredible right before that fight.

“David said to Saul, ‘Your servant used to keep sheep for his father. And when there came a lion, or a bear, and took a lamb from the flock, I went after him and struck him and delivered it out of his mouth. And if he arose against me, I caught him by his beard and struck him and killed him. Your servant has struck down both lions and bears, and this uncircumcised Philistine shall be like one of them, for he has defied the armies of the living God.’” (1 Samuel 17:34-36, ESV).

In this passage, David is probably about 15 years old, and he’s already been dealing with wild lions and bears. When I was younger and would go camping, I was worried about having to deal with racoons and snakes, much less a bear. Isn’t it striking to you that this boy has such a powerful faith? He knows God will be with him because something was forged into his life earlier.

He would’ve only been about 12 or 13 years old when he was anointed as king. At that time, though, little boys tended sheep. Can you imagine taking your child at that age and putting them on the side of a mountain all alone with a hundred sheep that are basically snacks for the bears and the wolves? Imagine David as a boy sitting by his campfire at night, listening to every twig snap and wondering, “Is that a lion?”

Where did David learn to have such great faith and a fighting spirit? It was on that mountainside as a little boy. He learned to trust God in moments of darkness, frailty and hardship. All of us have been through times like that. Those are the moments that God can forge something really deep in your life.

When you enter a moment of frailty where you feel like you can’t handle what’s going on, you have to trust in God. That’s when we experience the glory and presence of God. That’s when God can do a deep work in your heart to strengthen you for future battles.