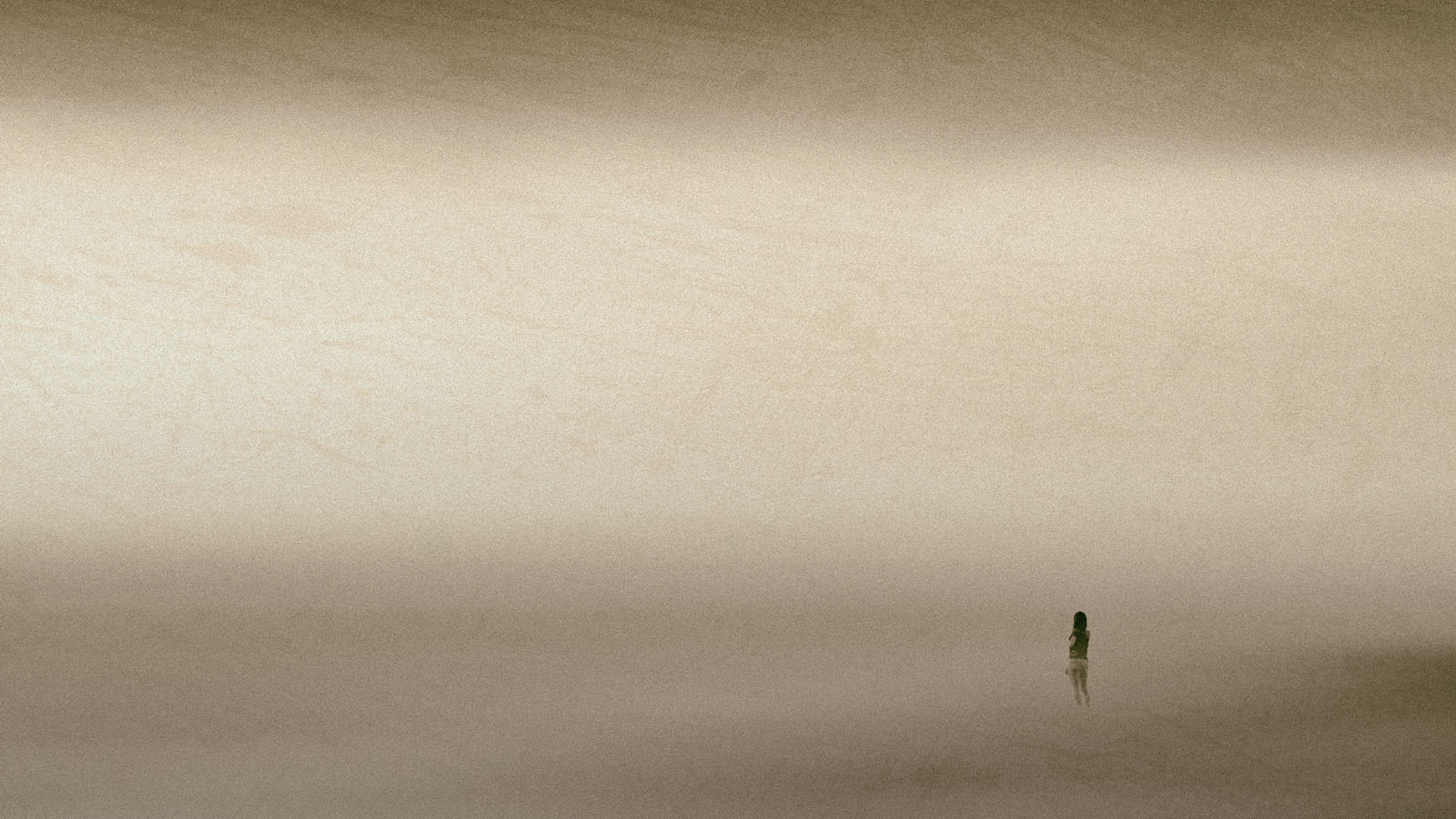 King David, the author of so many psalms, grew weary of his struggles. He was so tired in soul, so embattled and beset by troubles, that all he wanted was to escape to a place of peace and safety. “My heart is severely pained within me, and the terrors of death have fallen upon me. …So I said, ‘Oh, that I had wings like a dove!

A lesson from nature reveals what happens when we trade the good fight for an easier way and walk away from our struggle. I recently read a biologist’s study on crabs, creatures that live in a rough, dangerous environment among jagged rocks. Crabs are dashed about daily by waves and attacked on every side by creatures from deeper waters. They battle continually to protect themselves, and over time they develop a strong shell and powerful instincts for survival.

Amazingly, some in the crab family give up the struggle for life. Searching for a safe haven, they take up residence in the cast-off shells of other ocean creatures. These crabs are known as hermit crabs. Settling for safety, they retreat from the battle and escape into secondhand houses that are ready-made.

Hermit crabs’ “safe houses” prove to be costly and ruinous. Through their lack of struggle, crucial parts of their bodies deteriorate. Even their organs wither due to lack of use. Over time the hermit crab loses all power of motion, as well as vital parts needed for escape. These limbs simply fall off, leaving the crab out of danger but useless to do anything except exist.

Meanwhile, crabs that continued the struggle grow and flourish. Their five pairs of legs become meaty and strong from resisting the powerful tides. They learn to escape from their predators by skillfully hiding among rock formations.

This law of nature also illustrates the law of the Spirit. As believers, we get tossed and pounded by wave after wave of difficulties. We face vicious predators in Satan’s principalities and powers. As we fight on, we grow stronger. We come to recognize the devil’s wiles when he employs them against us. We discover our true refuge, the “cleft in the rock,” by trusting in Jesus. Only then are we truly safe in the midst of our battle.