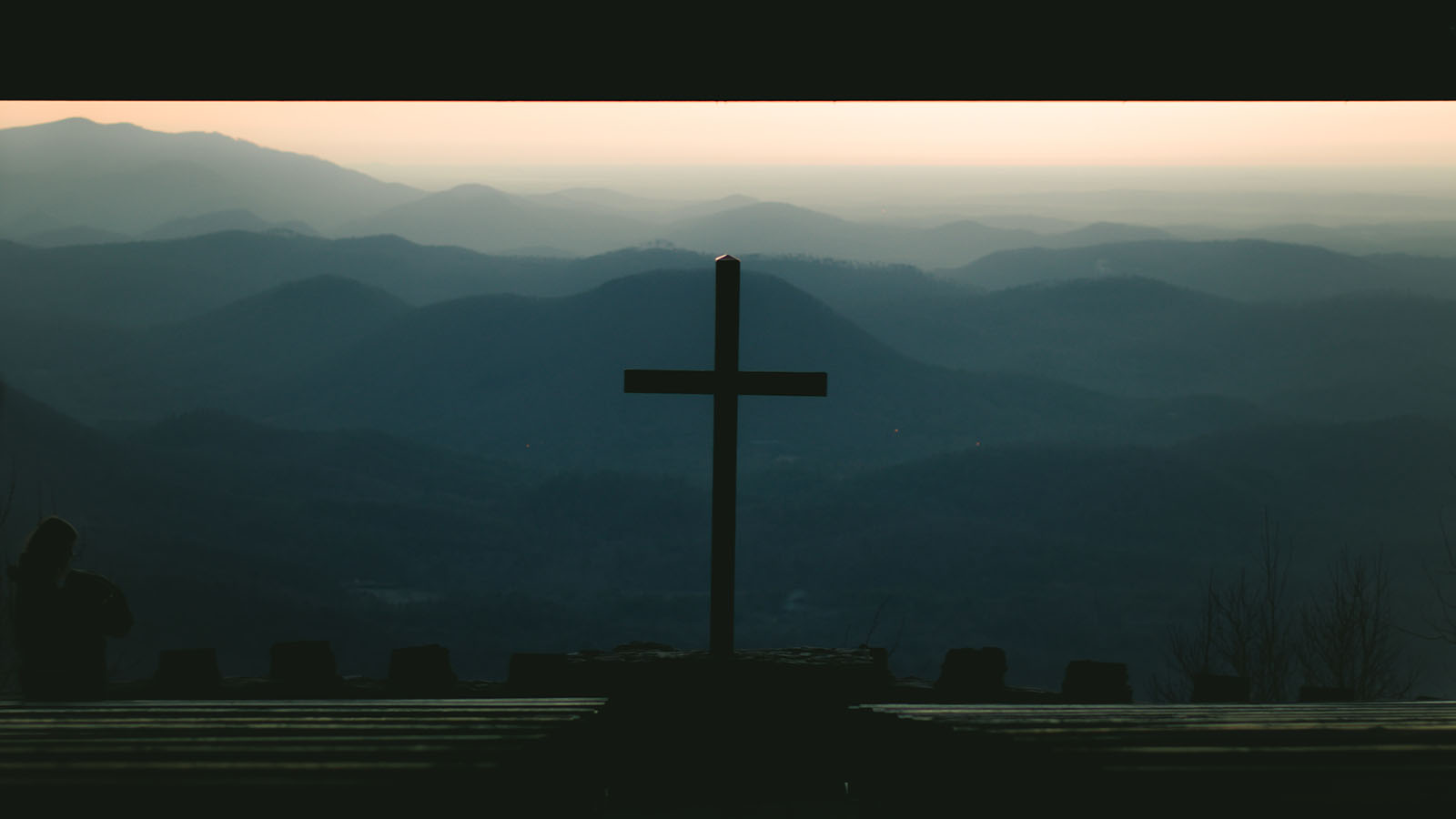 He Brought Us Out to Bring Us in

Before the cross, most people did not have direct access to God; only the high priest could enter the Holy of Holies. Now Jesus’ death on the cross has made a path for us into the Father’s presence. God tore right through the veil that had always separated us from him. He can come out and embrace mankind, including prodigals and sinners, with no interference.

Consider Israel’s miraculous deliverance. As God’s people crossed over the Red Sea onto dry land, they saw the waves crash down on their enemy behind them. It was a glorious moment, and they held a mighty praise meeting with dancing, singing and thanksgiving. “We’re free! God has delivered us from the hand of oppression.”

Their first test came just a few days later, but they ended up murmuring and complaining, totally dissatisfied with the outcome. Yes, they had known God’s deliverance, but they didn’t yet understand his great love for them.

Israel’s story represents our own deliverance from the bondage and guilt of sin. We know that Satan was defeated at the cross and that we were set free from his iron grip. Yet God had something even greater in mind. You see, he never meant for Israel to just camp on the victory side of the Red Sea. His ultimate purpose in bringing them out of Egypt was to take them into the promised land of Canaan. He brought them out to bring them into his love and embrace in the home he had prepared for them.

Here is the key: You cannot serve the Lord in peace and freedom until you see his delight in your deliverance…until you realize that every wall has been removed at the cross…until you know that your sinful past has been wiped away. God says, “I want you to move on! Come now into the fullness that awaits you in my presence!”

As God’s children, we rejoice in the wonderful benefits of the cross. We have moved out of Egypt and are standing on the “victory side” of our Red Sea trial. We thank God continually for casting our oppressor into the sea. Now let us make sure that we don’t miss God’s ultimate purpose for us: to bring us into the Holy of Holies, to himself.