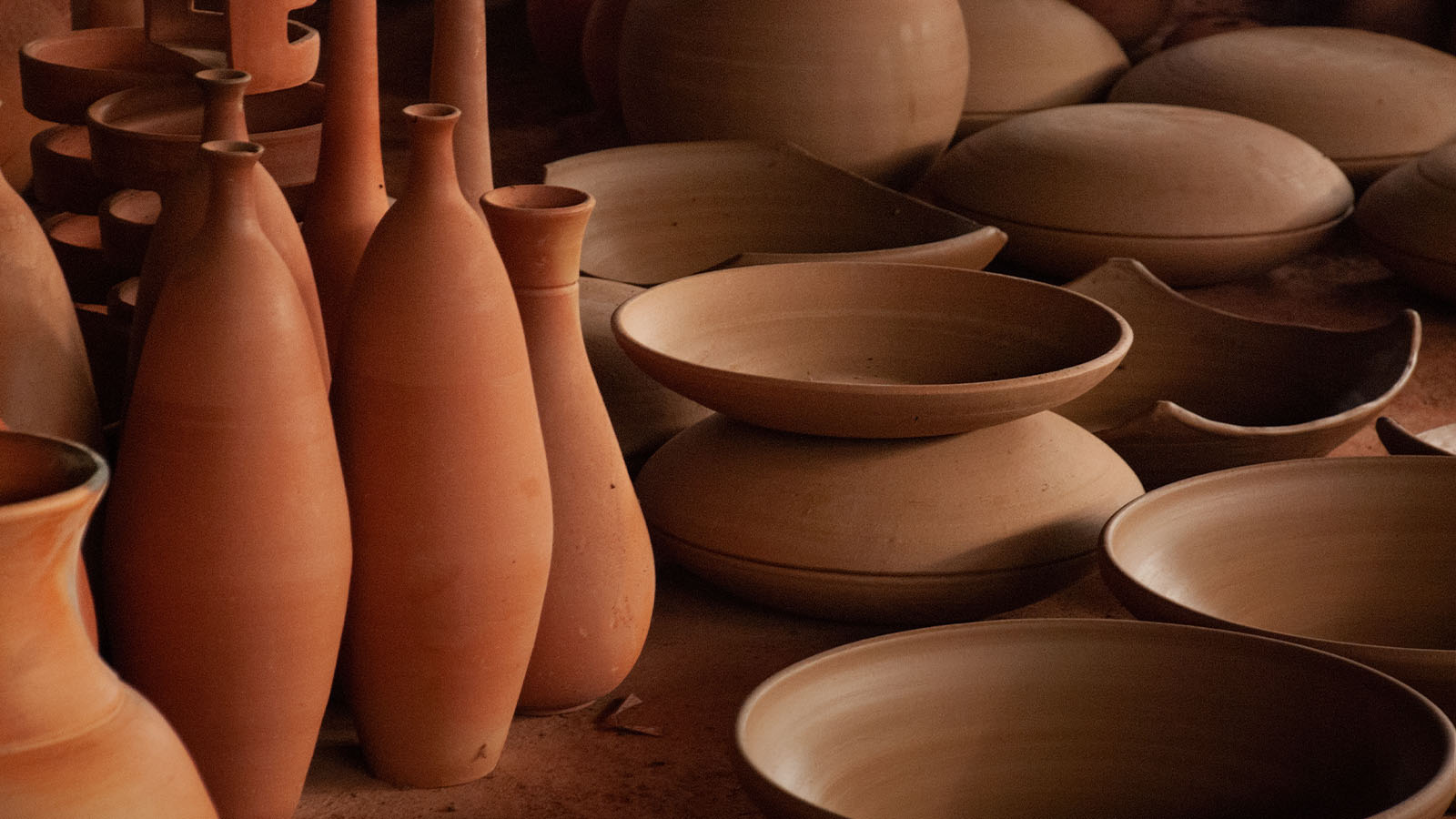 God's Treasure Is in Earthen Vessels

One of the most encouraging scriptures in the Bible is “But we have this treasure in earthen vessels, that the excellence of the power may be of God, and not of us” (2 Corinthians 4:7, NKJV). Paul goes on to describe those earthen vessels that are dying men, troubled on every side, perplexed, persecuted, cast down. Even though never forsaken or in despair, those men being used by God are constantly under the burden of their bodies, waiting anxiously to be clothed with new ones.

Weak, foolish, despised, not very noble, not very smart — Does that ever describe me! Despite this, God calls us in our weakness. He puts his priceless treasure in these earthen vessels of ours because he delights in doing the impossible with nothing.

I saw Israel Narvaez, former Mau Mau gang leader, kneel and receive Christ as Lord. It was not just an emotional surface experience; he really meant it, but Israel went back to the gang and ended up in prison, an accessory to murder. Did God quit on him? Not for one moment. Today Israel is a minister of the gospel, having accepted the love and forgiveness of a longsuffering Savior.

Have you failed? Is there a sin that so easily besets you? Do you feel like a weakened coward? With that weakness in you, is there also a hunger for God? That hunger and thirst is the key to your victory. That makes you different from all the others who have been guilty of failing God. That sets you apart. You must keep that hunger alive. Keep thirsting after righteousness. Never justify your weakness. Never give in to it, and never accept it as a part of your life.