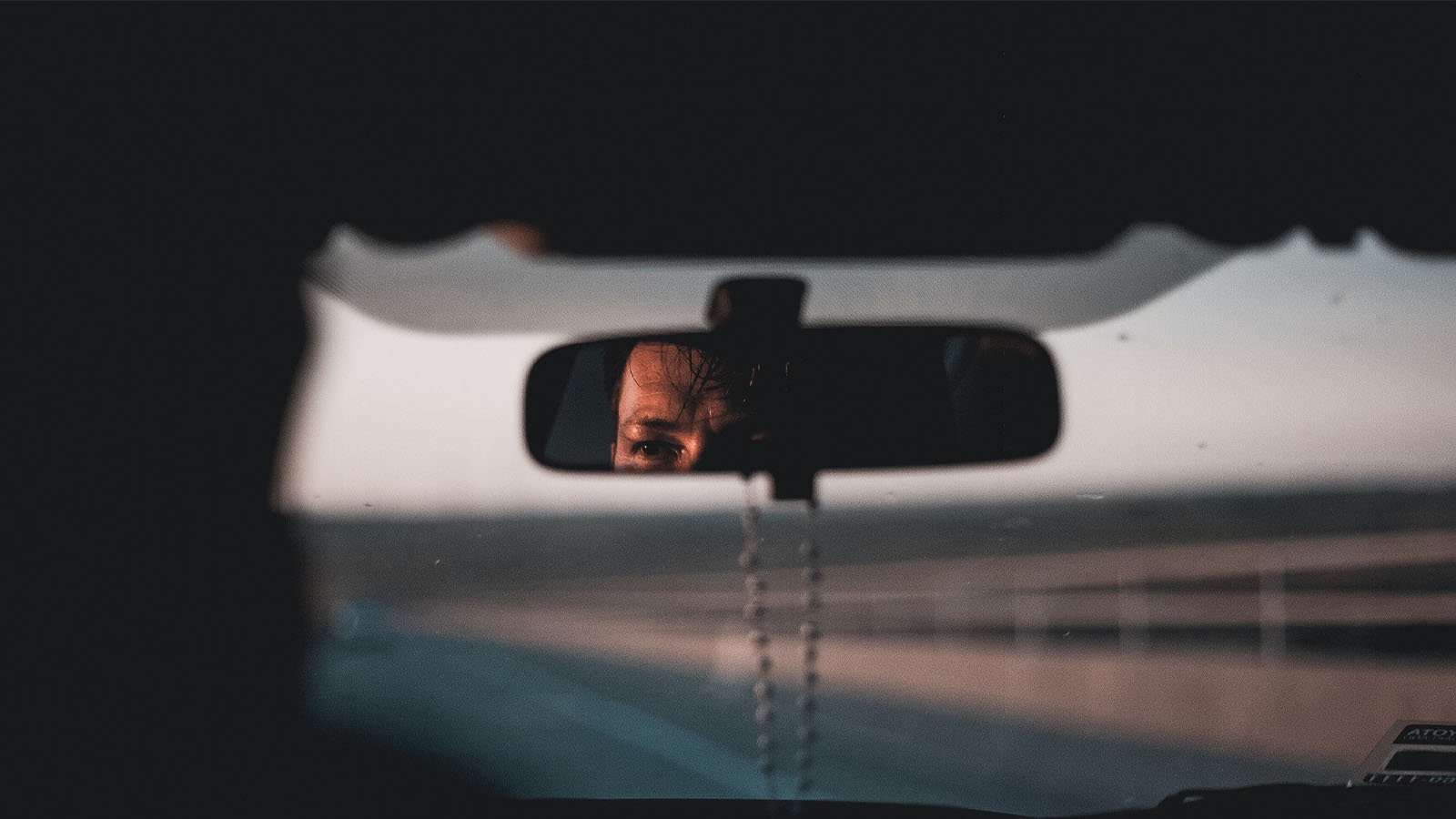 God Who Redeems Our Past

Whatever the circumstances of your life, God is able to change them for his glory. This biblical principle is not just a theory for me. I have met many people who were transformed by God despite horrors in their past. I know a young man from the poorest neighborhood of Montreal particularly well who experienced this magnificent and radical transformation.

Most of the men in his family were violent alcoholics. His father was depressed, perpetually out of work and showed all the symptoms of bipolar disorder. Night after night, this boy protected his little brother from his father's violence. As a teenager, however, he became what he had always hated. Alcohol, drugs, anger, delinquency, lies and violence were his lot. Until he was seventeen, he was completely out of control, disappointing and hurting everyone who came into contact with him. How many mornings had he woken up in a filthy Montreal ditch after spending the night drinking and fighting? More than he could count.

One evening, a policeman told his mother, “Don't worry, Madame. One day you won't have him on your hands anymore. Cases like him end up in prison or the cemetery.”

I was that boy. My circumstances predisposed me to reproduce the evil that had made me suffer so much. However, God in his grace came to find me. He took my heart, broken by beatings and rage, and changed it into his image. Our God transforms lives!

Years later, I still consider myself very imperfect, but scripture promises, “I am sure of this, that he who began a good work in you will bring it to completion at the day of Jesus Christ” (Philippians 1:6, ESV). God made me a faithful husband, a committed dad, a love-struck grandpa and a man of God devoted to his service. God transforms circumstances and hearts.

Do not limit yourself to what you once were. Do not limit your children to who they are today. God is greater than all of that. Your family has no pain that the Lord cannot heal. Declare this truth in your heart for your spouse, your family, your children and your future. If it is true that all our traumas are relational, then so are our healings. In our relationship with God and his people, let us be renewed. What might have been for our harm, God can and will ultimately turn into good.

Claude Houde is the lead pastor of Eglise Nouvelle Vie (New Life Church) in Montreal, Canada. Under his leadership New Life Church has grown from a handful of people to more than 3500 in a part of Canada with few successful Protestant churches.