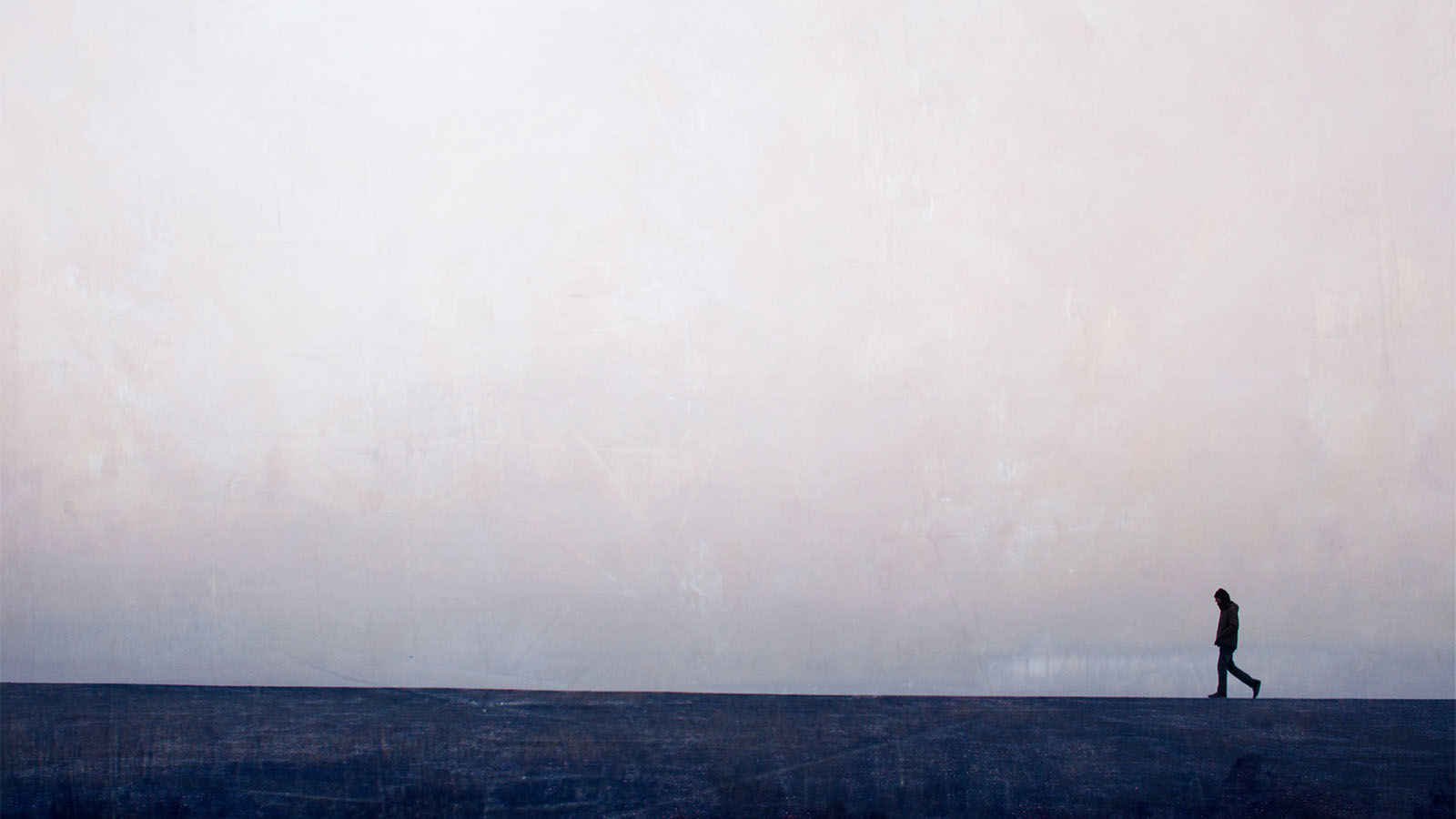 Faith is something you do based on what you know. Knowledge means nothing unless it is acted upon. Consider this example. The children of Israel received the good word that God had given them Canaan for a homeland. That information would have meant nothing at all to them, though, if they had remained in Egypt as slaves. The Bible says, “By faith [Moses] forsook Egypt, not fearing the wrath of the king; for he endured as seeing Him who is invisible. …By faith [Israel] passed through the Red Sea as by dry land…” (Hebrews 11:27, 29, NKJV).

The Israelites did not march to the border of Canaan, fire one volley of arrows and expect all the enemy armies to drop dead. The land was theirs, but they had to possess it one step at a time.

Christ settled the issue of slavery to sin by declaring you emancipated from its dominion, but you have to believe it to the point that you do something about it. It is not enough to say, "Yes, I believe Christ forgives sin. I believe he is Lord. I know he can break the power of sin in my life." You are mentally consenting to what you heard, but faith is more than that. Faith is stepping out on that promise of freedom and acting upon it.

“Be sober, be vigilant; because your adversary the devil walks about like a roaring lion, seeking who he may devour. Resist him, steadfast in the faith, knowing that the same sufferings are experienced by your brotherhood in the world. But may the God of all grace, who called us to his eternal glory by Christ Jesus, after you have suffered a while, perfect, establish, strengthen, and settle you. To him be the glory and the dominion forever and ever” (1 Peter 5:8-11 NKJV).

Believers overcome the evil power of this world through faith. True faith is the only thing that can help you stand up with confidence against the powers of temptation. Self-control is possible only when, by faith, the truth about our freedom in Christ is accepted.