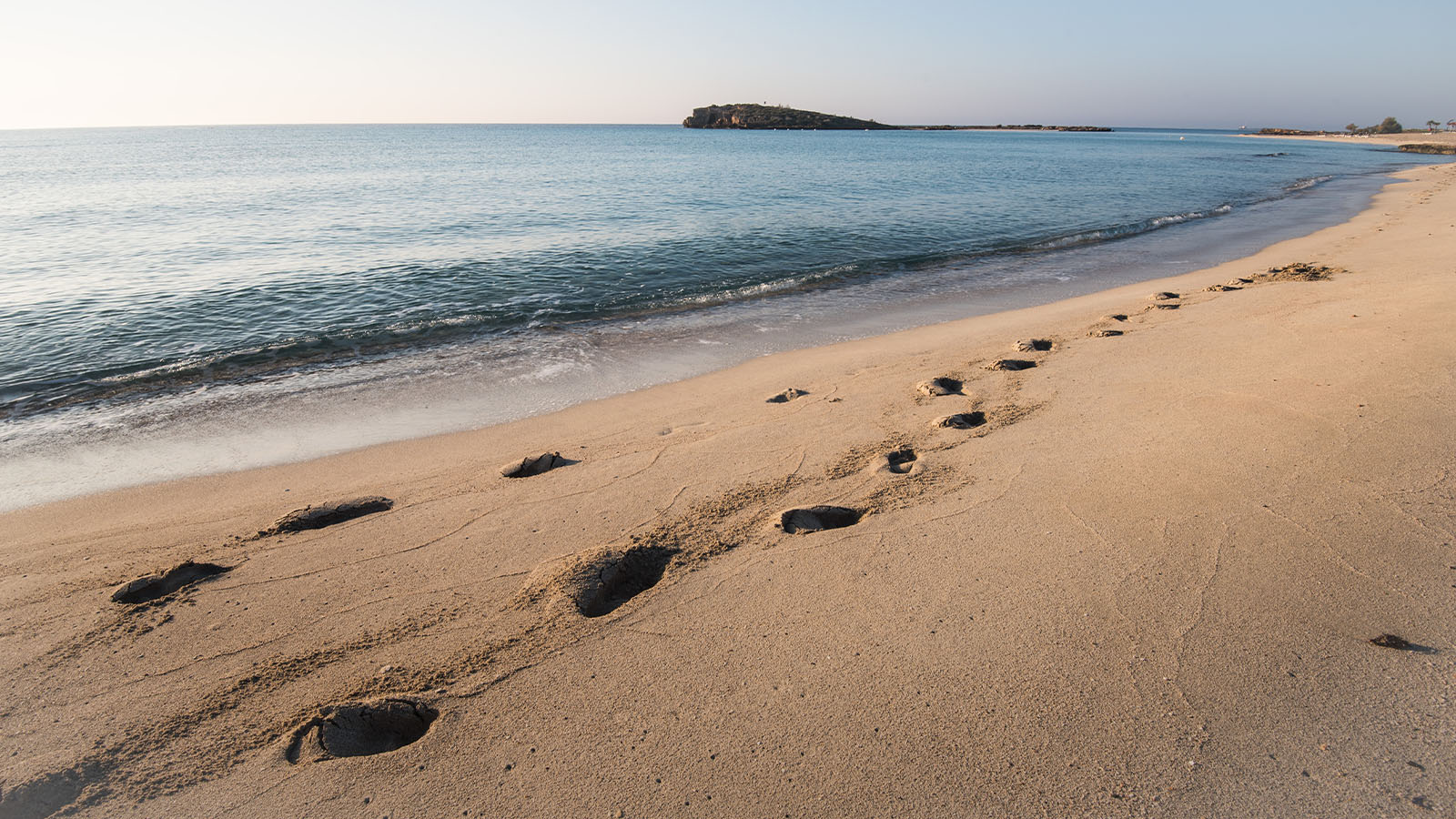 The world is filled with a lot of brokenness. People are looking for answers and purpose in their lives. This generation has so many fears and doubts, trying to figure out who God is and what he wants from us.

One of the gospel writers in particular would’ve understood this well. Matthew probably grew up in a traditional Jewish home; he’d heard all the Old Testament stories and seen all the religion. Something had gone wrong, though; he’d become a tax collector for the Roman Empire, and they were put in the same category as harlots, traitors and sinners. In his gospel, Matthew gives a bit of his testimony. “As Jesus passed on from there, he saw a man named Matthew sitting at the tax office. And he said to him, ‘Follow me.’ So he arose and followed him” (Matthew 9:9, ESV).

Matthew would’ve had all the money and religious know-how, and yet on the inside, he was so broken and empty. Then he had a revelation of Jesus. He would’ve lost his job in order to follow after Christ. He probably gave up his wealth and perhaps even lost relationships with his family. He would’ve faced persecution from the religious leaders of his day. According to church history, he became a missionary to North Africa and was ultimately martyred for the gospel.

I’m certain that if you could ask Matthew, “Would you do it all again? Would you follow Christ out of that tax booth, knowing how your life would change, what it would cost you?” he would answer, “Yes. A hundred times over.”

There’s something so defining about the authority, power and love of God when we really encounter it. I think God is calling us to rise up because the church and the world desperately needs to see God’s heart lived out for them. Just as Jesus wanted to heal in Matthew’s generation, God wants to move again in this generation. This is the expression of Christ’s compassion that Matthew witnessed and wrote about: “The harvest truly is plentiful, but the laborers are few. Therefore pray the Lord of the harvest to send out laborers into his harvest” (Matthew 9:37-38).

We exist for the purpose of bringing the Word and the power of the Holy Spirit to broken spaces. Just like with Matthew, Christ says to us, “Follow me.” If you obey, your life will never be the same.

John Bailey is the COO of World Challenge Inc. and the Founding Pastor of The Springs Church in Jacksonville, Florida. John has been serving the Lord in pastoral ministry for 35 years, ministering the gospel in over 50 nations, particularly as a pastor and evangelist in Cork, Ireland.