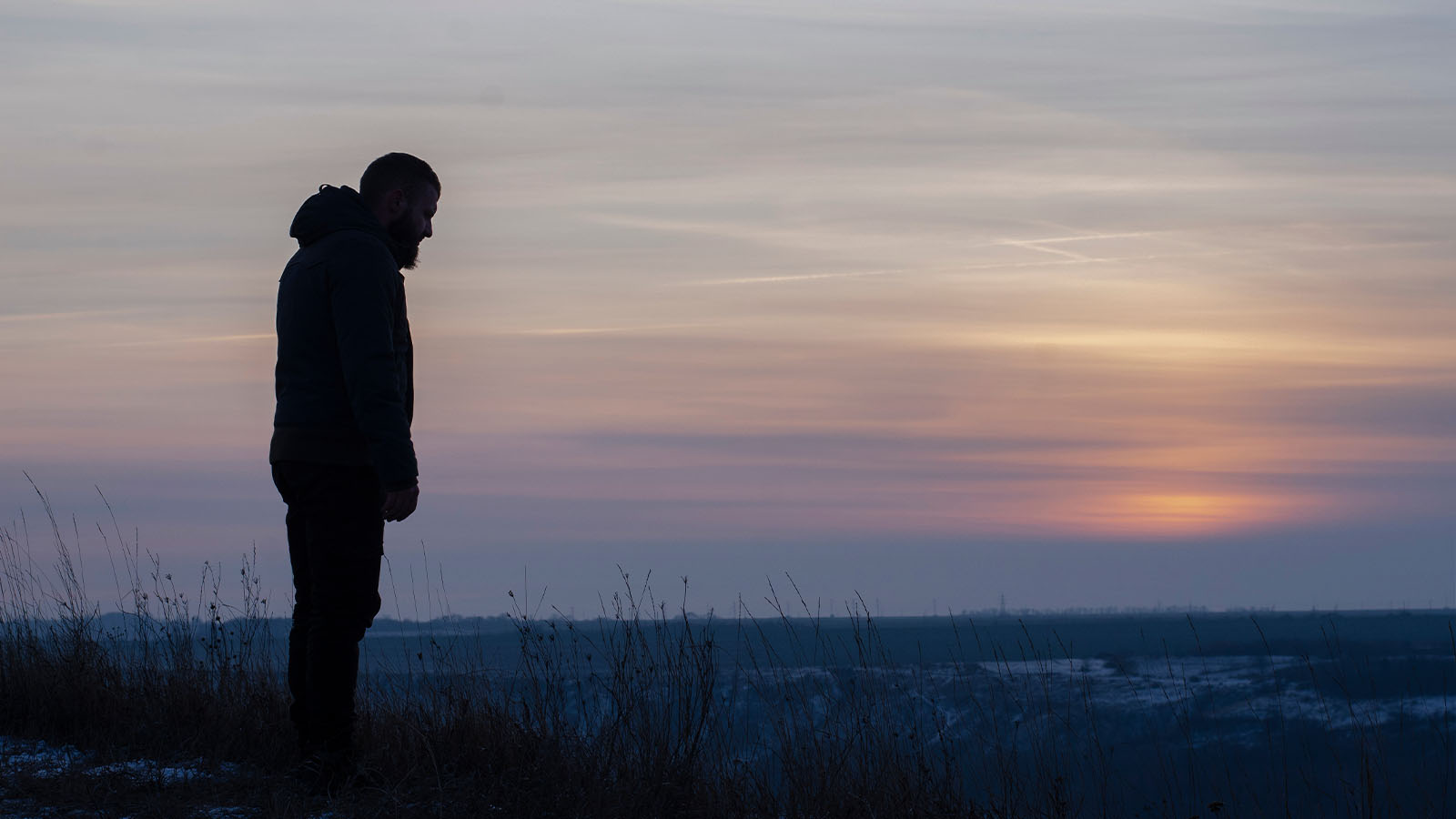 Comforts Behind, Servanthood Ahead

Immediately after the miraculous feeding of the 5,000, the Bible tells us that Jesus sent his disciples across the sea to Bethsaida. That evening a storm hit, and the disciples began to struggle against the fierce wind and waves. They were no doubt weary. Ahead of them are multitudes of people in need. Behind them are twelve baskets of leftover bread.

I see it almost as a test. Behind the disciples was a place of comfort where there was provision for each of them. Up ahead was poverty, sickness and human need. To press forward meant that they would have to stay in their wet clothes and walk with Jesus toward those in need.

How easy it would have been at that point for the disciples to say, “What a rough trial we’ve been through! Thank God it’s over now, and we all made it through the storm. Let’s just row back across the sea.” How easily they could have drafted their excuses and gone back to eat their bread. After all, they now had the incredible story to tell of how Jesus had brought them through their trial. They could have chosen to reverse their boat and concern themselves with their own safety and nourishment.

That’s not what the disciples did. Although they may still have had seaweed in their hair, they chose to move toward what Christ was doing. They entered into where the people were living, into people’s pain, sickness, struggles and religious confusion. They moved toward the people to meet them in their need.

Shouldn’t our seeking of God lead you and me toward human need? Shouldn’t it cause us to get out of the boat of our own trials and tribulations in order to invest in other needy people, despite our own needs? We are all called to walk where Jesus walks. Scripture says, “If you extend your soul to the hungry and satisfy the afflicted soul, then your light shall dawn in the darkness, and your darkness shall be as the noonday” (Isaiah 58:10, NKJV).

As we choose to reach out to human need, God promises that we will have light in our eyes even in the darkest hour.