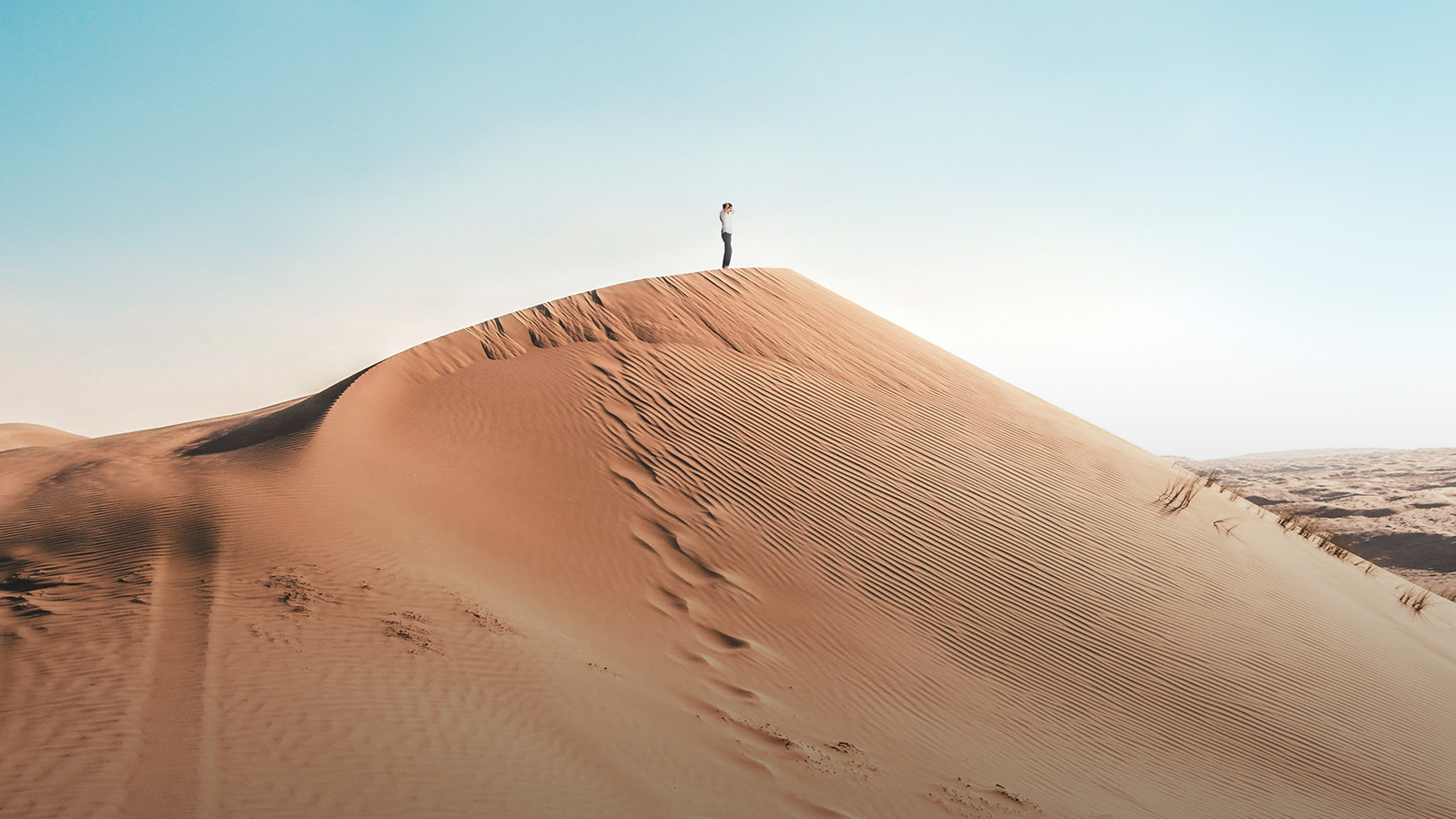 Into the Arabian Desert

If I seek to please man, I simply cannot be a servant of Christ. If my heart is motivated by the approval of others, my loyalties will be divided, and the driving force behind my actions will be confused. I’ll always be striving to please someone other than Jesus.

A few years after the apostle Paul was converted, he went to the church in Jerusalem to try and join the disciples there, “but they were all afraid of him, and did not believe that he was a disciple” (Acts 9:26, NKJV). The apostles all knew Paul’s notorious reputation as a persecutor. “I was unknown by face to the churches of Judea which were in Christ. But they were hearing only, ‘He who formerly persecuted us now preaches the faith which he once tried to destroy’” (Galatians 1:22-23).

Barnabas helped the apostles get over their fear of Paul, and it might’ve been very tempting for Paul to settle into being a type of celebrity convert, but he decided to itinerate among the Gentiles. Indeed, Paul states, “I make known to you, brethren, that the gospel which was preached by me is not according to man. For I neither received it from man, nor was I taught it, but it came through the revelation of Jesus Christ…. I did not immediately confer with flesh and blood” (Galatians 1:11-12, 16).

What did Paul mean by this? In Galatians 1:17, he explains, “Nor did I go up to Jerusalem to those who were apostles before me; but I went to Arabia.” What he is saying here applies to all who desire to have the mind of Christ. “I didn’t have to read books or borrow men’s methods to get what I have. I received my ministry and my anointing on my knees. I went into Arabia and the desert to have Christ revealed to me. I spent precious time there, being emptied of self and being taught by the Holy Spirit.”

This by no means justifies those who are arrogant, lone-ranger believers. We know Paul had a servant’s heart. He had emptied himself of self-ambition and completely relied on Christ.

When your mind is set on knowing and pleasing Christ, you will not place the approval of human teachers over the instructions of the Holy Spirit. Avoid following other believers rather than the Lord. Only then will you maintain a clear vision of God’s calling on your life.