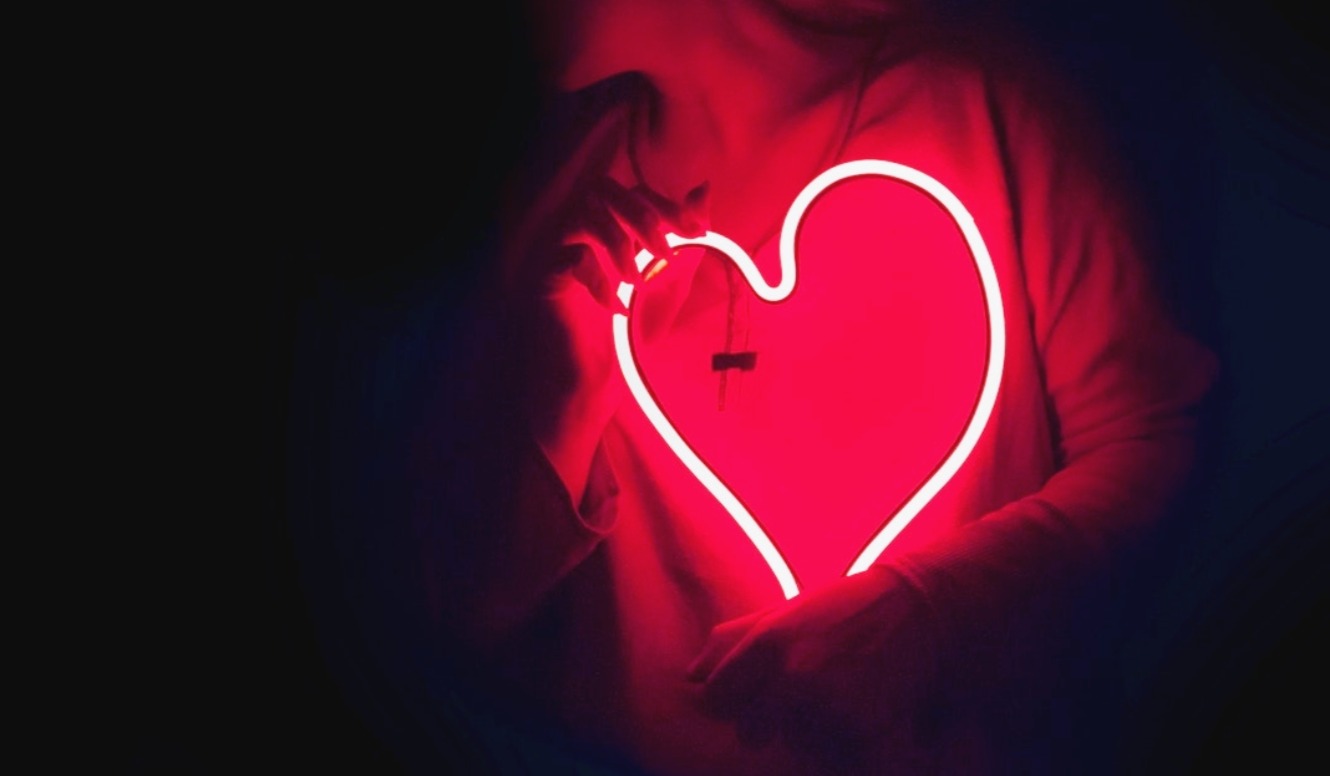 Cling to Jesus with All Your Heart

“Now Peter and John were going up to the temple at the hour of prayer, the ninth hour. And a man lame from birth …asked to receive alms … But Peter said, I have no silver and gold, but what I do have I give to you. In the name of Jesus Christ of Nazareth, rise up and walk … and immediately [the man’s] feet and ankles were made strong. And leaping up, he stood and began to walk” (Acts 3:1-2, 6-8).

Peter and John had just been filled with the Holy Spirit on the Day of Pentecost, and they were seeing more miracles than ever before.

One day as they went up to the temple to pray, they encountered a lame man at the gate called Beautiful. They had seen the man many times before but this time when he asked for alms, they said, “Look at us.” The man thought they were going to give him money but instead they commanded him to rise up and walk — in the name of Jesus. When the man jumped up and began to walk, all who saw it were filled with amazement and began to praise God.

What a glorious time ensued as the people witnessed the majesty of God at work. They were in awe and gathered together to discuss what they had just seen. The Bible says that the man who was healed “clung to Peter and John” (see 3:11). His heart was gripped and he was saying, “I will not let go of this wonderful presence of God.”

Every believer should cry out, “Lord, show me your glory. I embrace your wondrous work, God. I am not satisfied with small portions — I want the fullness of your glory in my life and I will cling to the Word. Father, I want all of you.” The Father loves the heart that seeks him — and when he works a mighty work in you, cling to him with all your heart!