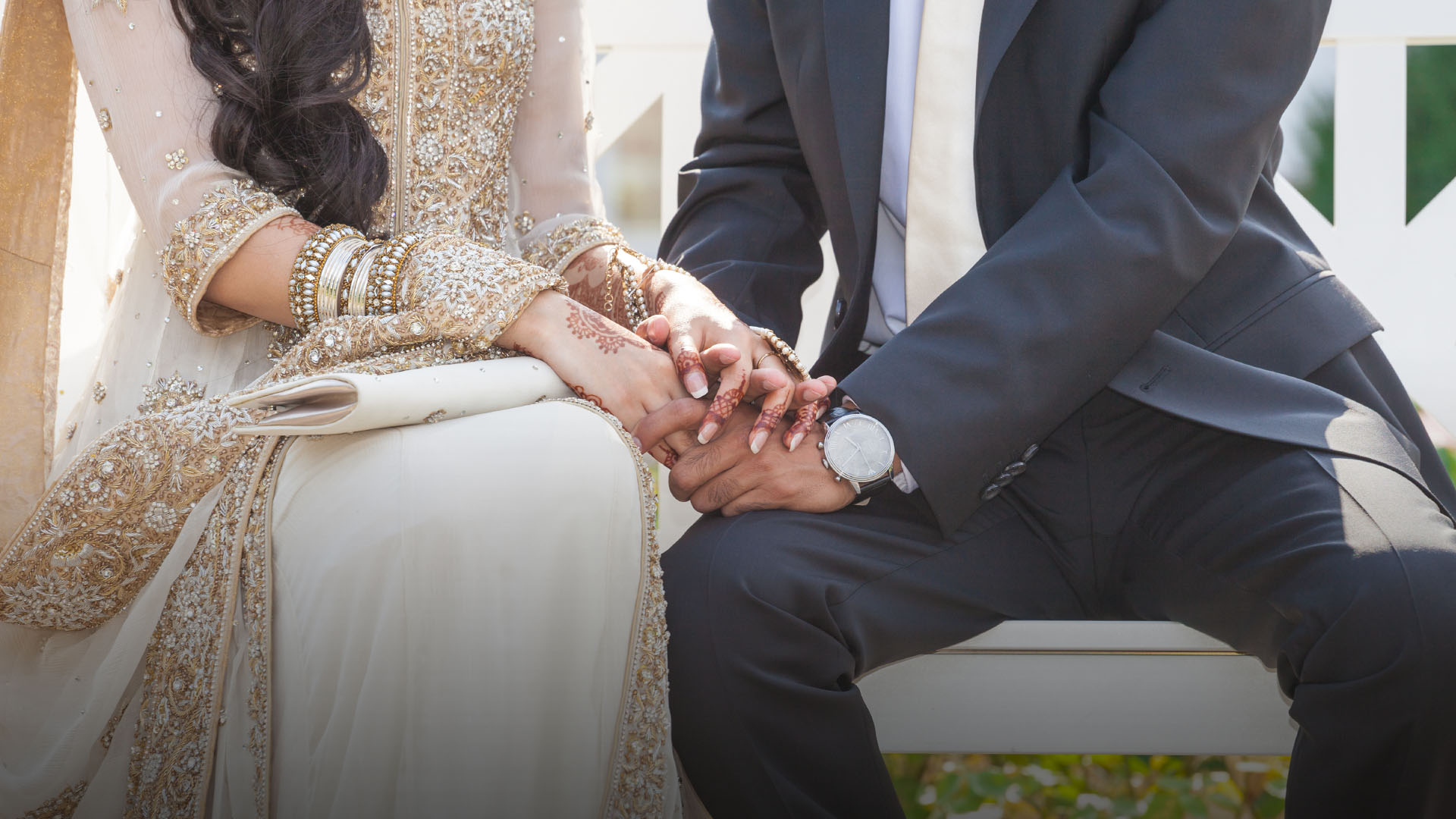 God’s sacrifice to save his people reaches the hearts of the lost in some of the most unexpected places, in this case through a wedding party.

In Central Asia, there is a story about a weaver who imprudently fell in love with a princess, but then many great loves seem ill advised to those on the outside.

The humble weaver decided to win the heart of princess with his work. He created a lovely tapestry filled with intricate flourishes, each one stitched into the long hours of the night as a mark of his unfailing devotion. He sent his work to the princess, but she merely glanced at it and said, “I have many beautiful tapestries and rugs from all over the kingdom. What is one more?”

The weaver threw himself into his work again, determined to craft a breath-taking piece of art that would make the viewer’s heart trip and tumble in her chest like his did when he thought of her.

The princess declared some of the details impressive, but that was all. The weaver worked on fantastical rugs and tapestries and robes until his fingers bled, but the princess rejected everything that he made. In despair, the weaver went down to the river where he planned to drown himself. As he lowered his ruined hands into the water, his blood and the setting sun on the river’s surface created a stunning pattern.

He decided to create this design in cloth, the final thing he would send the princess. This time when princess saw his work, she realized how unusual and powerful his love was for her, and she married him.

The Story of Blood and Love

Fortunately for young men in Central Asia, most weddings don’t require the groom to work until he bleeds in order to woo a fair lady to his side. Bridal gifts, though, do often include ornate blankets, padded bedding and embroidered coverlets.

Weddings are major social events, drawing relatives from far and wide to attend. For our partners in Central Asia, this provides a great opportunity to share the gospel with individuals who may have never heard it before with a powerful illustration of Christ’s love for the church.

A local Christian family was celebrating a wedding, and one of our partners noted, “A woman named Khalida* is their relative. She is from hundreds of kilometers away and has always been strongly against Christ. She has never wanted to hear a word about Jesus.

“However, in our culture, a wedding is a big deal, so relatives usually come. So Khalida did, even though she never liked them for being Christian, and this was a Christian wedding ceremony, where a local pastor shared the word of God. Our Christian sisters noticed that this word and the whole ceremony really touched Khalida’s heart.

“As she was listening and watching, her eyes were full of tears.”

The love that drove Christ to shed his blood and sacrifice himself for his people is powerful news, but simply knowing about its existence isn’t enough. The Word must impact the heart first, and it seemed that moment had come for Khalida.

Becoming a Woman of Peace

The Christian ladies decided to strike while the iron was hot, and they approached Khalida to talk with her and get to know her better.

“In the midst of the conversation,” our partner explained, “Khalida was invited to participate in Christian service for women. If not for the wedding, she would not have come from such a distance just for a service, but she was here for the occasion (or by God’s providence!). Surprisingly, she accepted the invitation.”

True to her word, Khalida showed up for the women’s service.

Those who are willing to pursue the call of Christ in a culture that historically has suppressed Christianity are known among our partners as “people of peace.” The Spirit’s presence at work in their hearts makes them receptive to the gospel, and that’s a very important quality in places where persecution of the church is still alive and well.

“There was time for the Word, for sharing, praying and worshipping. Khalida was all ears,” our partner shared. “When the meeting was over, ladies were about to leave, but all of sudden Khalida asked them to stay and pray with her. She decided to give her life to Jesus!

“God’s providence and this testimony encouraged us once again, that when we are open, God will lead people of peace our way!”