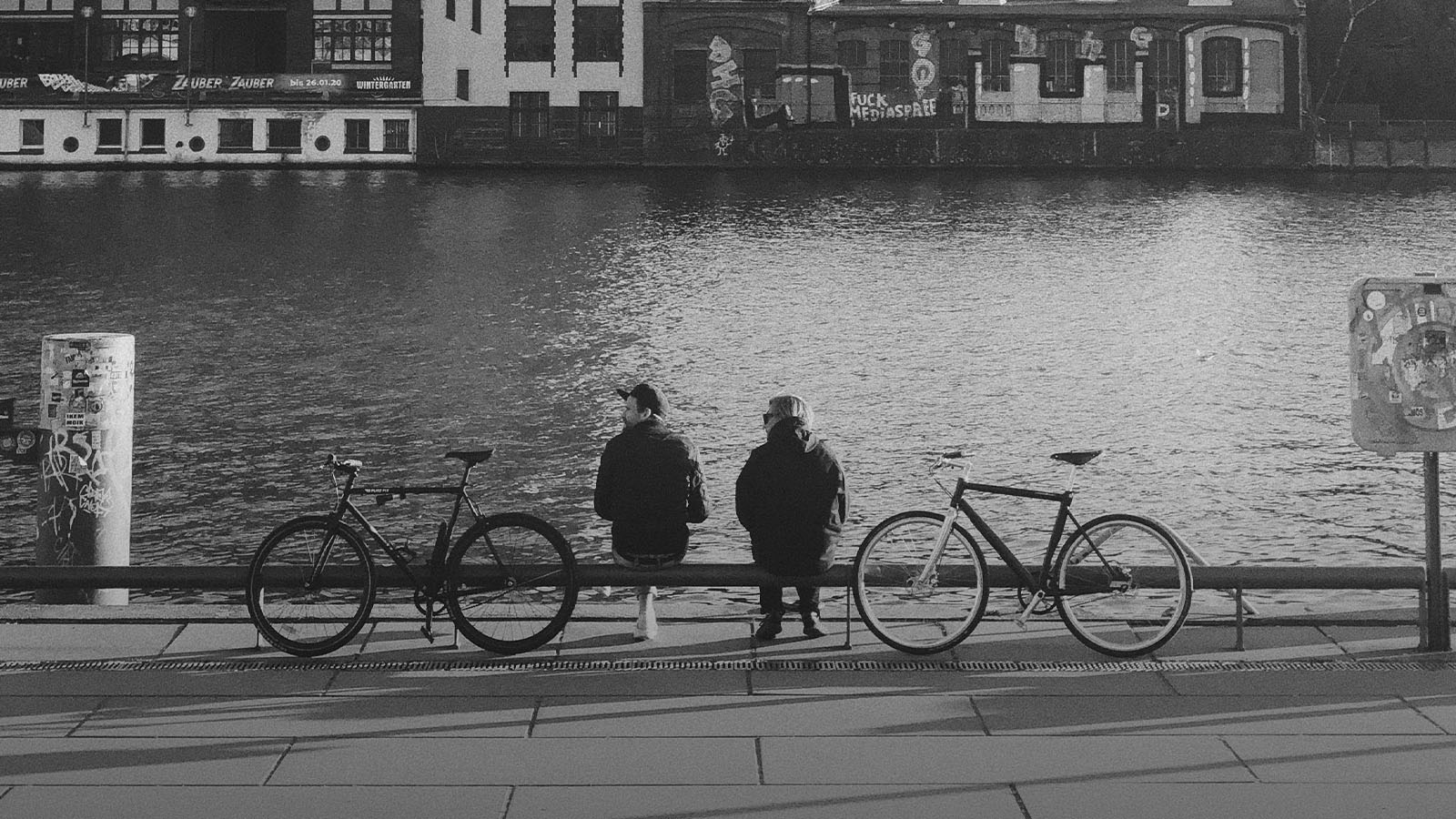 “Without good direction, people lose their way; the more wise counsel you follow, the better your chances” (Proverbs 11:14, The Message).

The Word of God is very clear about the importance of choosing wisely when it comes to your close associates. We all like to have friends with common interests and hobbies but we should choose to associate with people who possess high moral standards and lofty principles. Bad friends often will try to get something from you or use you for their own selfish gains. They will tell you what you want to hear, even though it’s not good for you; in fact, foolish counsel can have tragic consequences.

An example of the result of depending on the wrong people is recorded in the Word of God. King Rehoboam ascended to the throne after his father Solomon had died. Imagine following the wisest man who ever lived! In time, a civil war began brewing between King Rehoboam and King Jereboam, a situation that required great wisdom for resolution.

The wise elders who had advised King Solomon were ready to step in with good counsel for Rehoboam. The advice they had to offer was centuries old but very relevant. However, Rehoboam also was listening to the voices of his young, inexperienced, immature friends. He had the option of choosing truth but he chose to listen to his peers.

The elders spoke to Rehoboam with good advice, but he made a foolish decision: “He rejected the advice which the elders had given him, and consulted the young men who had grown up with him, who stood before him” (1 Kings 12:8). This was a catastrophic mistake which resulted in exile, lost lives, destruction, and captivity. All because a young king listened to his buddies instead of his elders.

Who do you have in your life who will speak truth to you? Ask the Holy Spirit for discernment in choosing your close friends.