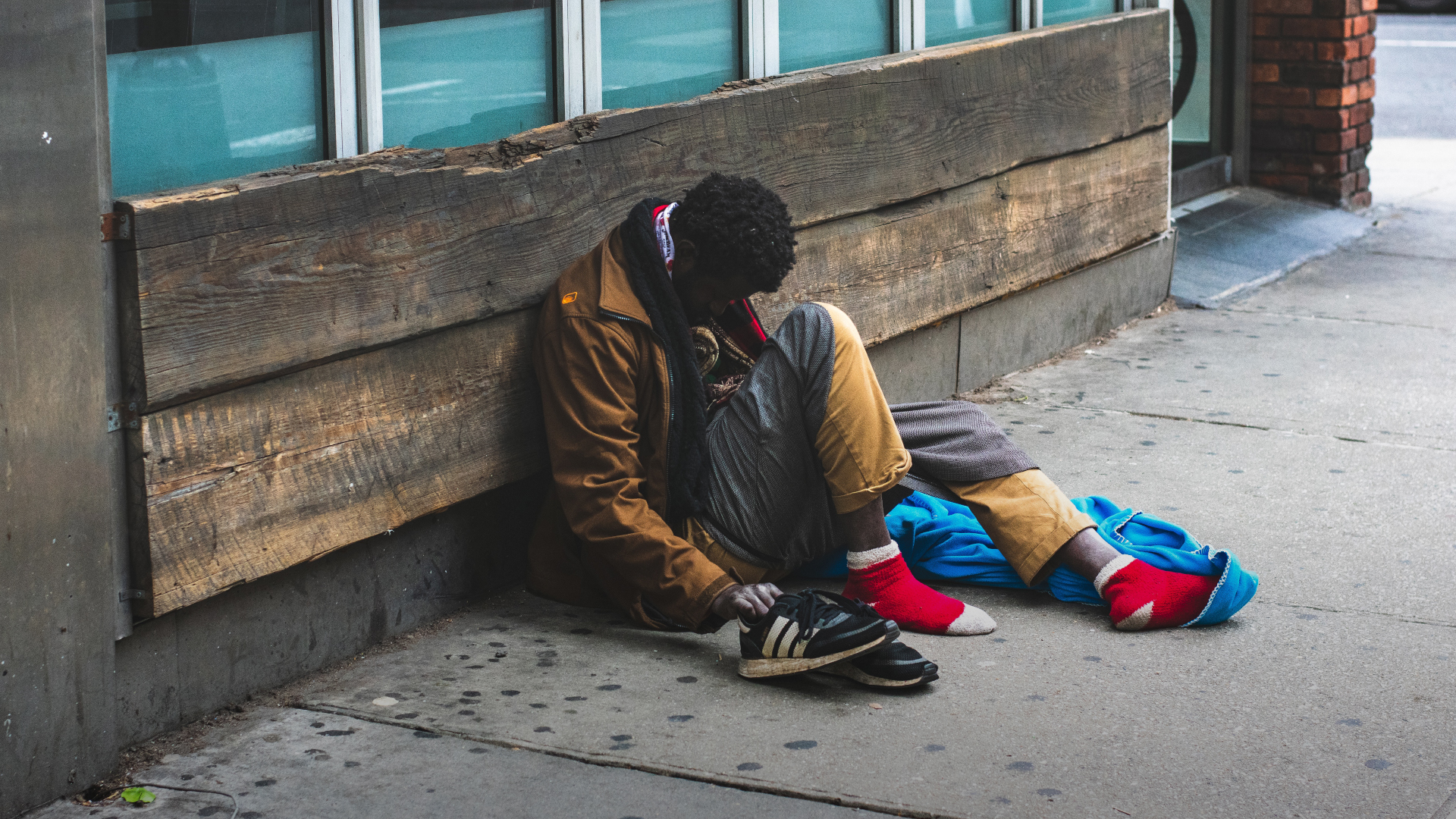 Caring for the Homeless in Lithuania

One woman is working hard to make sure that those often neglected by her hometown have somewhere safe to go.

Lithuania’s capital, Vilnius, is the country’s largest city and famous for its historical architecture. Mark Buzzetta, Director of World Challenge’s Mercy Missions, wasn’t there to see castles and museums, though. Instead, he was looking for a food kitchen.

Larisa is the founder of Charity Kitchen and one of World Challenge’s partners. She has a huge heart for the neglected elderly and homeless in a city that often has little time for either.

1 Corinthians 1:18 has motivated her to carry on in the face of criticism for feeding the homeless: “The message of the cross is foolish to those who are headed for destruction! But we who are being saved know it is the very power of God.”

The Best Food in the City

Some people have ended up at the center because their houses have been destroyed by torrential rain or hard snowstorms, others because they were kicked out by family or addictions have left them unable to pay rent.

Any of the homeless people staying at the center are required to help out with setting up the dining area, cleaning up after meals and organizing their supplies. While Mark was visiting, he met two homeless women who had both recently accepted the Lord and been baptized.

They’re not the only ones who have come to know Christ, and quite a few have actually returned to serve rather than stay at the center.

The wives of ambassadors from Macedonia, Bulgaria, Greece, Germany and England hold a fund-raising event for the center once a year, most recently to supply the kitchen with new refrigerators and dishwashers.

They’re not the only ones whose interest has been sparked by Larisa and the Charity Kitchen volunteers’ hard work. Vilnius’s mayor came and ate a meal at the center.

The food was so good that he ended up going back for seconds!

Impressed by the good work this kitchen is doing, the government provides the facility to them for free as well as paying for their utilities. This has allowed Larisa to expand her work and open a second kitchen in addition to taking on more people, making their list grow to about 700 souls who are fed at the center.

Not everyone is as supportive as the mayor and ambassadors. Since the Food Bank faithfully provides Charity Kitchen with food and cleaning supplies every year, many locals don’t believe they have any reason to support this work.

As one of the few advocates for the underprivileged, Larisa is finding that modern culture is increasingly turning against compassionate work for these people.

“The situation today is worse than what it was when I first started 12 years ago,” she pointed out. “These days, people have more of a heart for the cats and dogs in the community than the elderly and poor.”

She is also finding that the average age of people coming to the center is getting younger. Many young adults who appear on the kitchen’s doorstep have been wrecked by drugs or are struggling with alcoholism.

“Society views them more skeptically,” Larisa explained. “They’ll say to me, ‘Why do you feed young people?’ They understand old people but not the young ones, so public support is minimal.”

The local Catholic and Orthodox churches have declined to help, and she even had a city official call her “crazy” because she cares for the homeless.

Larisa sees her work as near and dear to God’s heart.

For those who are younger and yet have found themselves indigent, they need to see Christ’s compassion and that his healing power can set their lives right, that they aren’t ruined forever.

With those who are older, Larisa firmly believes that God still has good plans for their lives. After all, she’s 70 years old and feels called to this ministry in her life.

Her love for the homeless and down-and-out may be seen as weird and futile by others, but that doesn’t stop her from offering everyone the comfort of God’s care and a warm plate of food.