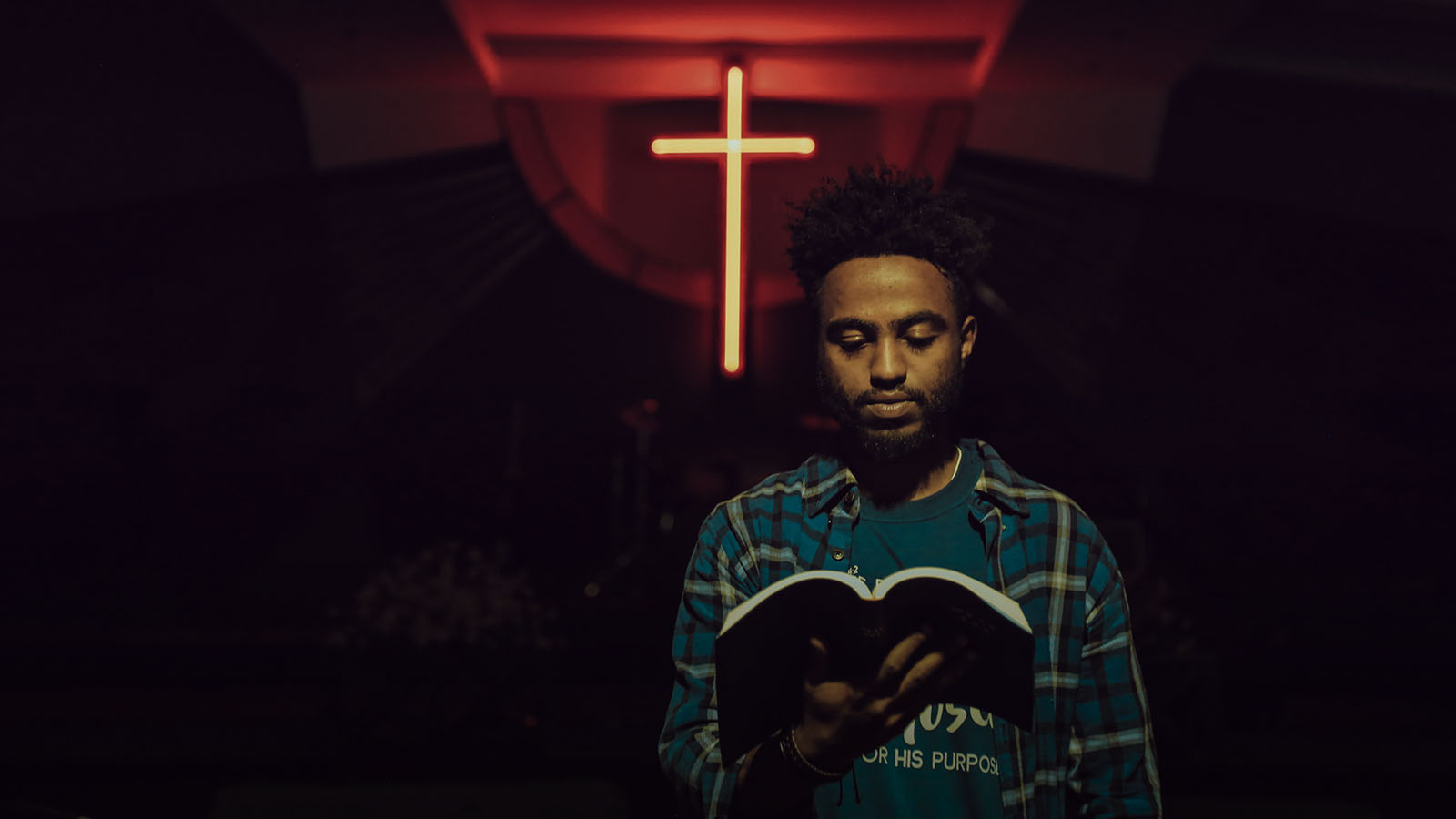 Called, Tested and Purposed by God

The apostle Paul says of God, “Who has saved us and called us with a holy calling, not according to our works, but according to His own purpose and grace which was given to us in Christ Jesus before time began” (2 Timothy 1:9).

Simply put, every person who is “in Christ” is called by the Lord. And we all have the same mandate: to hear God’s voice, to proclaim his Word, to never fear man and to trust the Lord in the face of every conceivable trial. Indeed, God’s promises apply to all of his servants. That is, we don’t need to have a message prepared to speak before the world. He has pledged to fill our mouths with his Word at the exact moment it’s needed. But that will happen only if we trust him.

Paul tells us that many are appointed as preachers, teachers and apostles, and that they’re all going to suffer for that reason. He counts himself among those: “I was appointed a preacher, an apostle, and a teacher of the Gentiles. For this reason I also suffer these things” (2 Timothy 1:11-12). He was saying, in effect, “God has given me a holy work to do. And because I have that calling, I’m going to suffer.”

Scripture shows that Paul was tested as few ministers ever have been. Satan tried to kill him time after time. The so-called religious crowd rejected and ridiculed him, and at times even those who supported him left him abused and forsaken. But Paul was never confounded before men, nor was he ever dismayed or put to shame before the world. And, interestingly, he did not burn out. On every occasion, he had an anointed word from God to speak, just when it was needed.

Paul could not be shaken — and he never lost his trust in the Lord. Instead, he testified, “I know whom I have believed and am persuaded that He is able to keep what I have committed to Him until that Day” (1:12). Simply put, “I have committed my life fully to the Lord’s faithfulness. Live or die, I am his.”

Beloved, you may be facing battles and the heavens may seem as brass to you. But the Holy Spirit is faithful to restore you and raise you up. He will see you through every dark night, so don’t let the devil break you down!