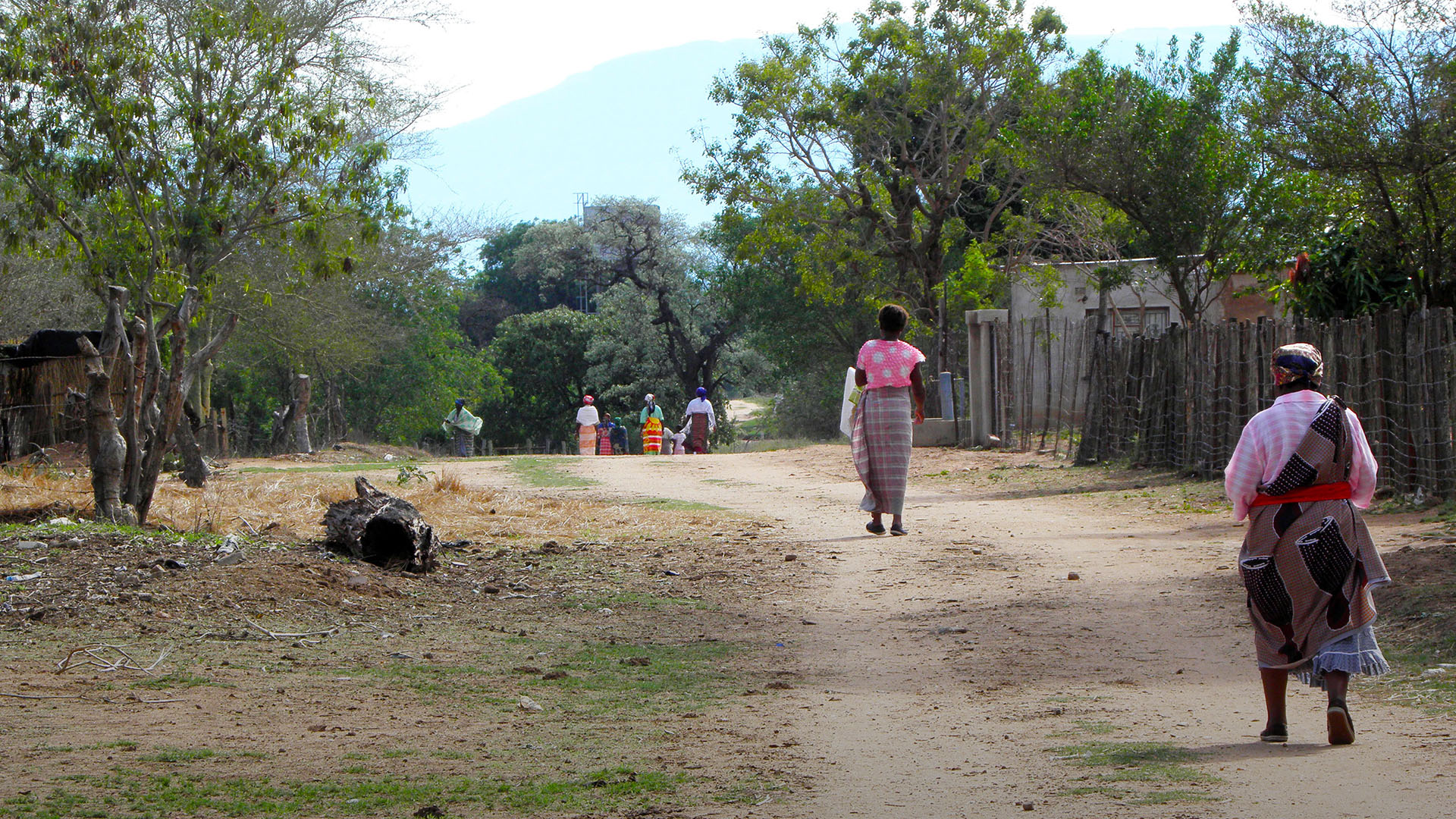 The Bridge to Evangelism

Churches in Burundi are multiplying as people learn how to step forward in faith and better care for themselves and one another.

When we read about Jesus’ miracles in the gospels, it’s hard not to search for a pattern, to see if there’s some kind of checklist or criteria for receiving healing and restoration from God. One particular incident that throws a monkey wrench in any potential pattern is Jesus’ healing of the 10 lepers.

“Now on his way to Jerusalem, Jesus traveled along the border between Samaria and Galilee. As he was going into a village, ten men who had leprosy met him. They stood at a distance and called out in a loud voice, ‘Jesus, Master, have pity on us!’

They don’t acknowledge him as God. As far as they know (or seem to know), he’s just some rabbi with a divine gift. He doesn’t touch any of them. He doesn’t even say that they’re healed or their sins are forgiven. He sends them to the priest for the all-clear before they’re actually cured, and it’s only on the road that their restoration comes.

Sometimes God asks us to step forward first with no guarantees, only a command to obey.

Living Out the Christian Walk

Nimbona Richard works for World Challenge’s partner church in Ngozi. In recent years, community health evangelism has made a significant difference in his life and in his community. “I remember before. The people in the community had no opportunity…. When I started going to the church teachings, they helped people know…the problems they had without expecting outsiders [to intervene].”

Nimbona was impressed with how the team insisted that God had given them the talents and resources to help their families and one another “with their own hands.”

He saw the truth of God’s providence come to fruition in his village as people were able to start raising livestock and increase their agricultural output using manure from these startup pig and goat farms. Biblical principles about wisdom with money began to play out in savings groups as neighbors drew together to help one another invest in larger projects and improve their community.

“They see what they are doing is moving on well. They are very happy.” Nimbona said. “After seeing that, they said, ‘We need to do something else to come together, to worship God, to pray.’”

The local church is growing stronger as they learn how to live out the Christian walk and support one another.

Pastor Nkanira Yve, the leader of World Challenge’s partner church in Ngozi, explained, “When we started to share the teachings [community health evangelism] among church members, they awoke...

“Before these teachings reached us, we had vulnerable people with no hope, living by begging for food and clothes. After the teachings, they came together and started working together.” Some of the biggest projects were agricultural, introducing new foodstuffs to farmers and sharing methods of better cultivation so that crops were larger and people weren’t going hungry.

“People took the plants to their community, and it was a bridge of evangelism.” People who are practicing these methods are healthier physically, which is allowing them to be more focused and productive not only in everyday life but also spiritually.

As a result, four new churches are going to be planted in nearby communities for those curious to hear more about this God who changes his followers’ lives.