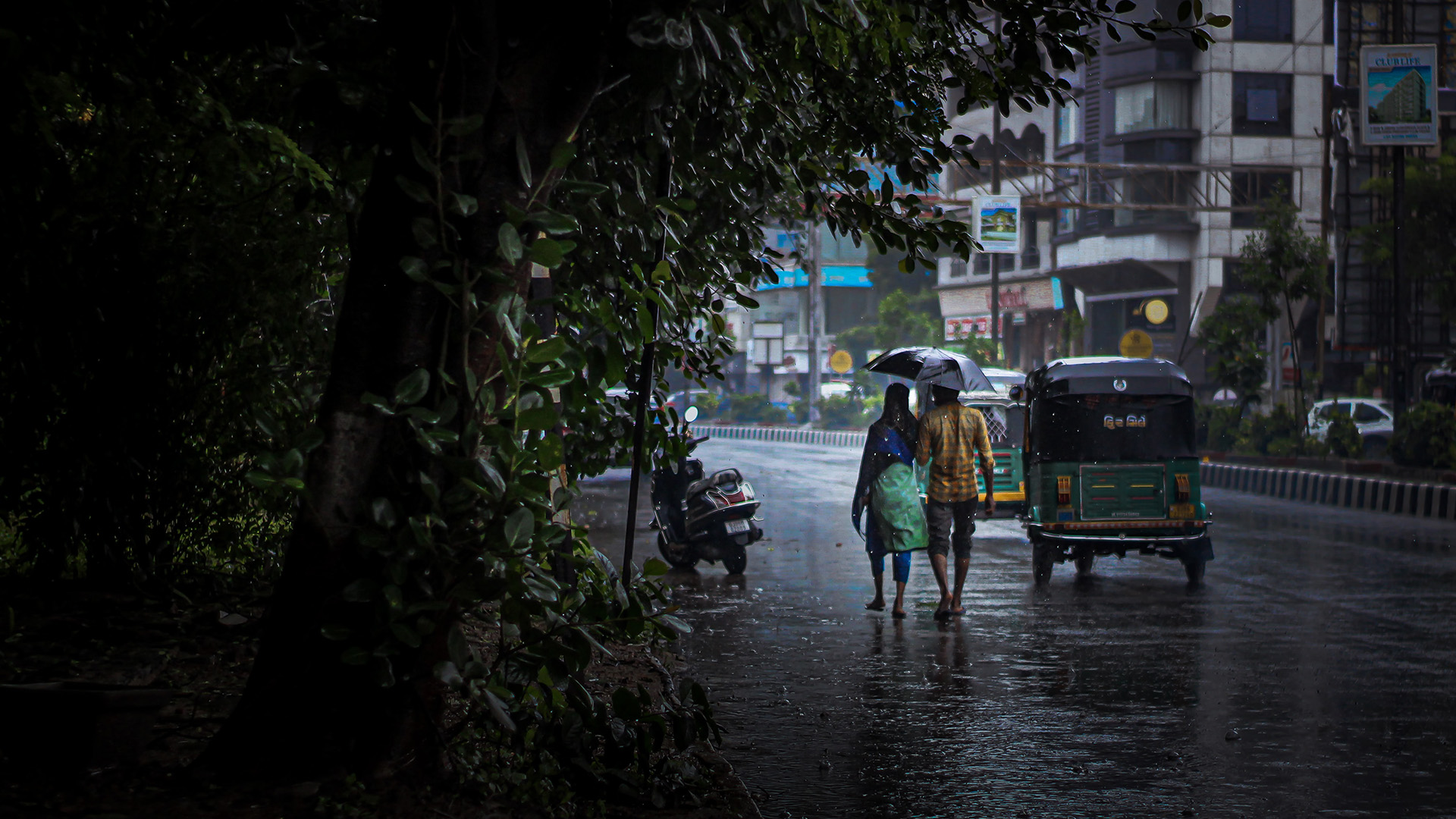 World Challenge’s partners are supporting Christians in India who are in need, especially those struck by tragedy.

Jeevika* and her husband were on a trip to the market to buy fruit; they were looking for watermelon for the family, especially their two daughters to enjoy.

Traffic on the street was thick; accelerating mopeds and scooters like theirs contributed to an overwhelming hum like a massive flock of mosquitos. It was a typical day in the dry season, pleasantly temperate and sunny.

Jeevika’s husband spotted a stand with watermelon and turned in the chaotic flow of traffic. What happened next was difficult for Jeevika to recall. It all happened so quickly. Did another scooter hit them? Or did a taxi sideswipe them? All that was clear was that they violently bucked forward. Her husband’s head smashed into the handlebars. They were both thrown into the relentless flow of vehicles.

Jeevika was miraculously uninjured, but her husband was not so fortunate, having sustained a horrific head injury. “After he died,” she explained, “we were in deep pain and agony. I felt like we didn't have any hope.”

A nominal Christian, Jeevika didn’t know how she was going to survive with her daughters and without her husband. Her anxiety was only compounded as family members withdrew from her as if her bad luck might stick to their shoes like dust on the road. Only her sister was willing to help them a little financially.

Matters grew even more grim as news began filtering into their village about a spreading pandemic called COVID-19.

Soon stores were closing, and government officials were telling everyone that they were not allowed to leave their homes. Money became tight for everyone, and Jeevika was forced to take out loans in order to feed the family. How was God’s hand in any of this? Her husband had been abruptly and brutally taken from her, and now her world was closing in around her with walls of stifling paranoia and illness.

As if matters couldn’t become any worse, the family’s status as Christians put them at potential risk for not receiving government support during the pandemic. As OpenDoors USA noted, “Christians are often told to renounce their faith or they will not receive aid. Warnings and threats are commonplace.”

Jeevika’s whole life seemed to be taking one desperate turn after another. How was God going to take care of her? Soon she would have her answer.

The Father and Provider Revealed

Unexpectedly, Jeevika was notified that she had qualified for an insurance benefit and a government support program for widows. This helped her pay off the 11 loans she’d been forced to take out and escape debt.

God wasn’t finished providing for her, though. “I wasn't even thinking about building a house, but God provided a new house, helped in part financially by the World Challenge ministry.”  World Challenge’s Coronavirus Relief funds to our partners also helped Jeevika get provisions like rice and vegetables as well as pay for her daughters’ school needs.

“I am praising God for all his provision for my family,” she told our partners. “Now I'm growing as a believer in Christ. I was a nominal Christian, but after I lost my husband, God has been showing me his love in many ways. He gave me good brothers to pray for me and share God’s Word with my family.”

Although her world has been turned upside down in more ways than one, Jeevika has seen God reveal himself as a loving Father and provider at every point in her life when it seemed most hopeless.

She added, “Thank God for his love that is kept in the heart of World Challenge to help broken families. God bless your ministry. I am praying for you always.”