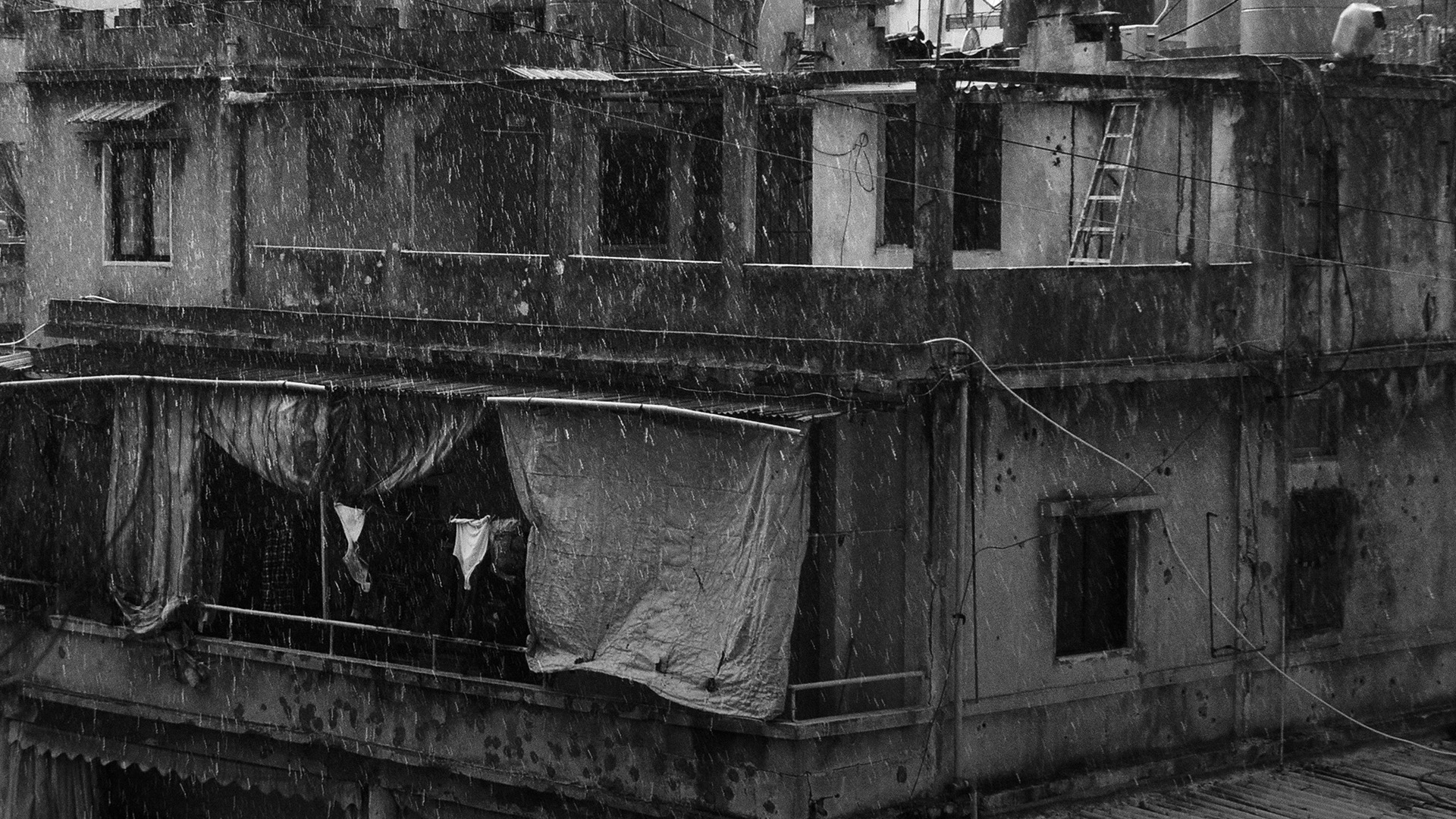 A True Home on the Runaway Road

God met one young woman in the Middle East on her path running away from her family and home into a sea of economic and social unrest.

Amal was born in a devout Shiite family, one of 10 children. She was raised to rigorously follow her Muslim faith, and her childhood and teen years as a cherished daughter were both happy and uneventful.

One day, Amal’s life took a sudden turn. The phone rang, and Amal answered it like normal. The man’s voice on the other end of the line was not familiar, though, so she hung up. He called again, and they spoke a little, but when it became clear that he was not someone the family knew, she hung up on him again.

The phone jangled, and she picked up to hear his voice once more. He told her that he would not stop calling until she started talking to him. It was an unorthodox method of expressing his interest in her, but he felt as if he had no other option. He was part of the Christian militia, and during this time, Lebanon was in the grip of a civil war between Christians and Muslims.

This led to a daily phone call between the two of them until one day they decided to try to meet in person. They crossed over between east and west Beirut to meet in secret once a month.

They did this for nine months before Amal’s sister learned about the relationship and told the whole family. Amal’s father begged her to break off the relationship, but she decided to run away from home so she could be with her suitor. This was an unforgivable breach of familial respect, particularly for her father, and her family disowned her.

In the Eye of the Storm

Amal married her boyfriend, and she began going to church with him. She lived with his family that included his five brothers. She essentially became a caretaker for all of these men, cleaning up after them, cooking for everyone and washing clothes for the family.

Meanwhile, Lebanon was about to hit an economic and political storm. The COVID-19 crisis hit Lebanon hard, but it was exacerbated by the Beirut port explosion on August 4th. The Prime Minister stepped down under the weight of public outcry over the incident and how the country had handled its pandemic response.

The economy quickly spiraled, and political tensions grew in the vacuum of power. Months passed with only a stopgap government in place. World Challenge’s partners in Lebanon report that the inflation is now above 90 percent.

“The situation in Lebanon is still deteriorating, and the financial situation of so many people is growing worse,” our partner shared. “It is one of the hardest crises that Lebanon has faced, and it was even described as the worst crisis in the world. The middle-class society has disappeared, and now more than 50 percent of the Lebanese population are living under the poverty line.”

As pandemic restrictions lift, our partners have resumed their food delivery program. Traditionally, it has been exclusively for widows and refugees, but after the last year and a half, many more people are knocking on the church’s doors, begging for help.

If it had not been so, they might have never met Amal.

A Vibrant Life of Faith

Amal’s family was struggling financially. They had to move homes no less than six times because they weren’t able to pay rent with the lack of jobs and surreal inflation. She came to our partners in Beirut looking for assistance and found a community and believers with vibrant lives in Christ, despite the great hardship around them.

“Amal is very ambitious and wants to become productive,” our partners explained, “so she is taking part in every class we open. She is learning English and computer skills. She is doing life skills coaching and is taking part in the trauma healing sessions.”

She had lived through the civil war, terrible conflicts, this recent economic depression and COVID-19. She had been estranged from her family, losing such a vital source of emotional support. She was deeply frustrated that she often was the one who had to deal with their landlords and others who were demanding payment with money they simply did not have, like so many others caught in the economic crisis. As she spent time in the trauma healing classes and studying scripture, her heart began to mend.

Now she has many stories of healing and is a strong believer in Jesus the Messiah. She got baptized and is sharing her faith with everyone around her.

Want to Know More about Our Partners in Lebanon?

Please pray for our partners over in Lebanon as they face monumental economic and social upheaval and faithfully continue to serve those in need.