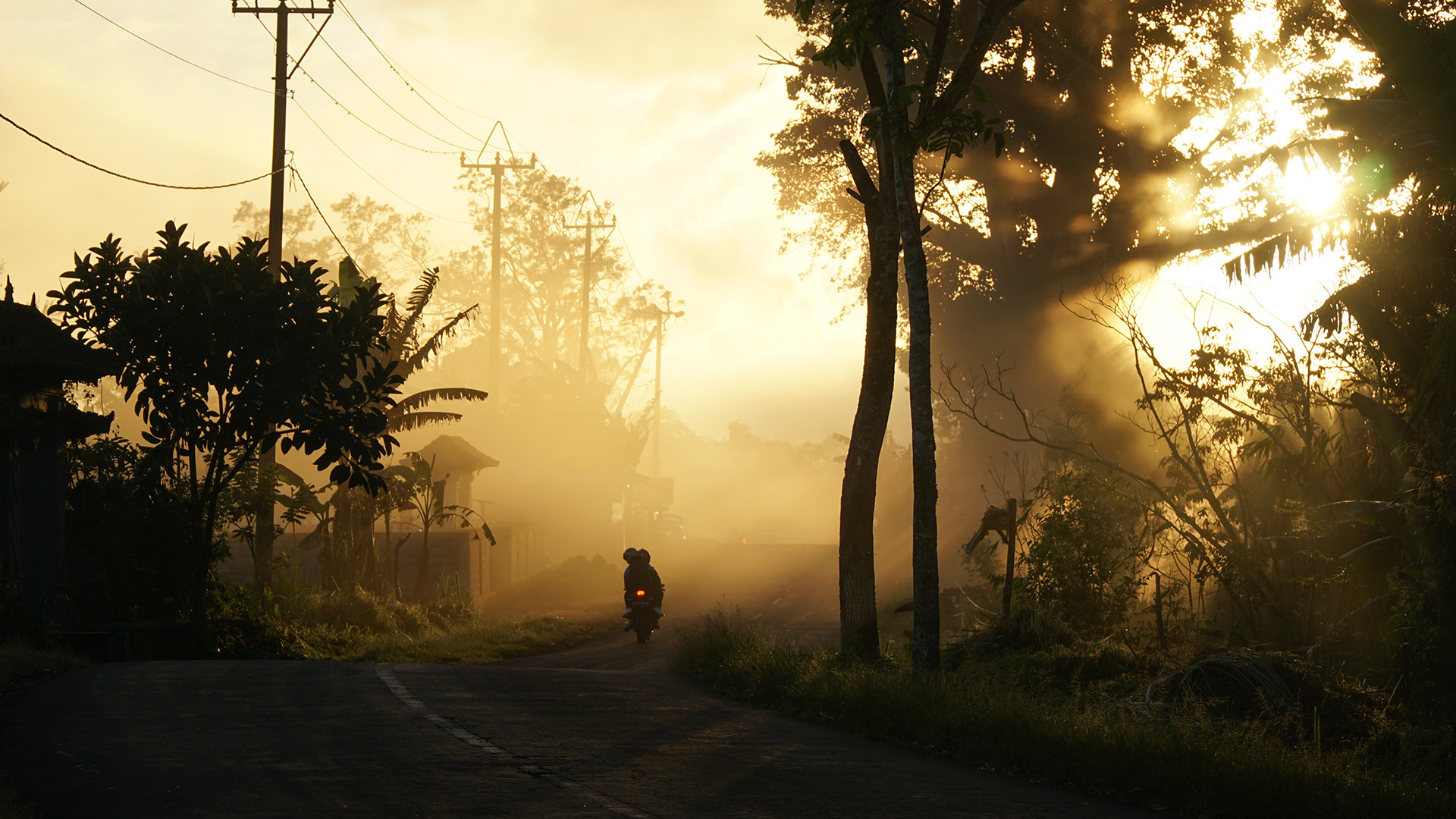 The Road to God and One Another

One community in Cambodia is taking biblical concepts and using them to start proactively transforming their village for the better.

How often do you give thanks for a good road? If we’re being honest, most of us would likely admit that we’ve spent more time cursing the occasional potholes of our city streets than we’ve spent thanking God for the miles of smooth, solid roads linking those potholes.

It’s easy to take for granted something so ubiquitous, used every day as we travel here and there. Yet, the value of a good road cannot be denied. Roads link us to workplaces, stores, schools and parks. Even more importantly, roads connect us to each other.

The value of a good road is somewhat immeasurable. In John 14:6, Jesus equated himself to a road or more specifically, “the Way.” Jesus’ life, death and resurrection are the roadway by which we have reconciliation to God. Without a road, every journey would take much longer, be much harder and make it less likely we would reach our destination.

Praying Over a Problem

In the remote village of Tomnobdech in Northern Cambodia, the roads are very difficult to travel. Even by way of motorcycle, the uneven, muddy streets full of ruts make life very difficult for the people living here. Tomnobdech village is part of our partners’ program, and it’s where two house churches have been planted so far; but accessing the village and the churches for our church planters is incredibly tedious due to the terrible roads.

One day, one of our volunteers in this village, Seen Von, decided that enough is enough! Something had to be done to improve the road. So, she took action, calling a meeting with the church planters and other volunteers to discuss the problem. The roads were often impassible, making their ability to strengthen and build up the church beyond difficult. The group took the problem to the Lord, seeking direction and wisdom.

During their prayer, the Lord instructed them to call upon the village chief, a Buddhist, to see if he would be willing to work with the church to fix the road. A project like this would not only help the church but also improve the lives of the entire village. Seeing the wisdom in their argument, the village chief whole-heartedly agreed to support the effort. To demonstrate that his support went beyond lip-service, he even contributed much needed financial backing. Next, the church volunteers went out and spread the word to the rest of the villagers.

Many of the villagers came together, joining with the church to dig, move dirt and buy cement, drainage rings and bricks. One of the wealthier villagers who owned a truck and tractor offered them to the group to deliver and level the dirt. The church also gave money from their offerings.

Over the course of three days, the church and village volunteers came together in unity, using their God-given power and ingenuity to build a new road. As a result, many recognized the value that the church brings to the community, and God was glorified!

A key to community transformation is when each community recognizes and utilizes the resources, strengths and abilities God has already provided.

No matter how poor a community seems, or even feels for that matter, God has already blessed them with assets they can use to improve their lives. Our work involves praying diligently that the mindsets of local people would be transformed from a state of victimhood and poverty thinking to that of seeing and knowing the Creator God who loves them and is calling them into a life of co-creation with him.

The house churches in Tomnobdech caught this idea, and God is using them to be road-builders toward new life in Christ for the entire village. Celebrate with us in all that God is doing in the lives of the Tomnobdech villagers, and pray for endurance for these fledgling churches.