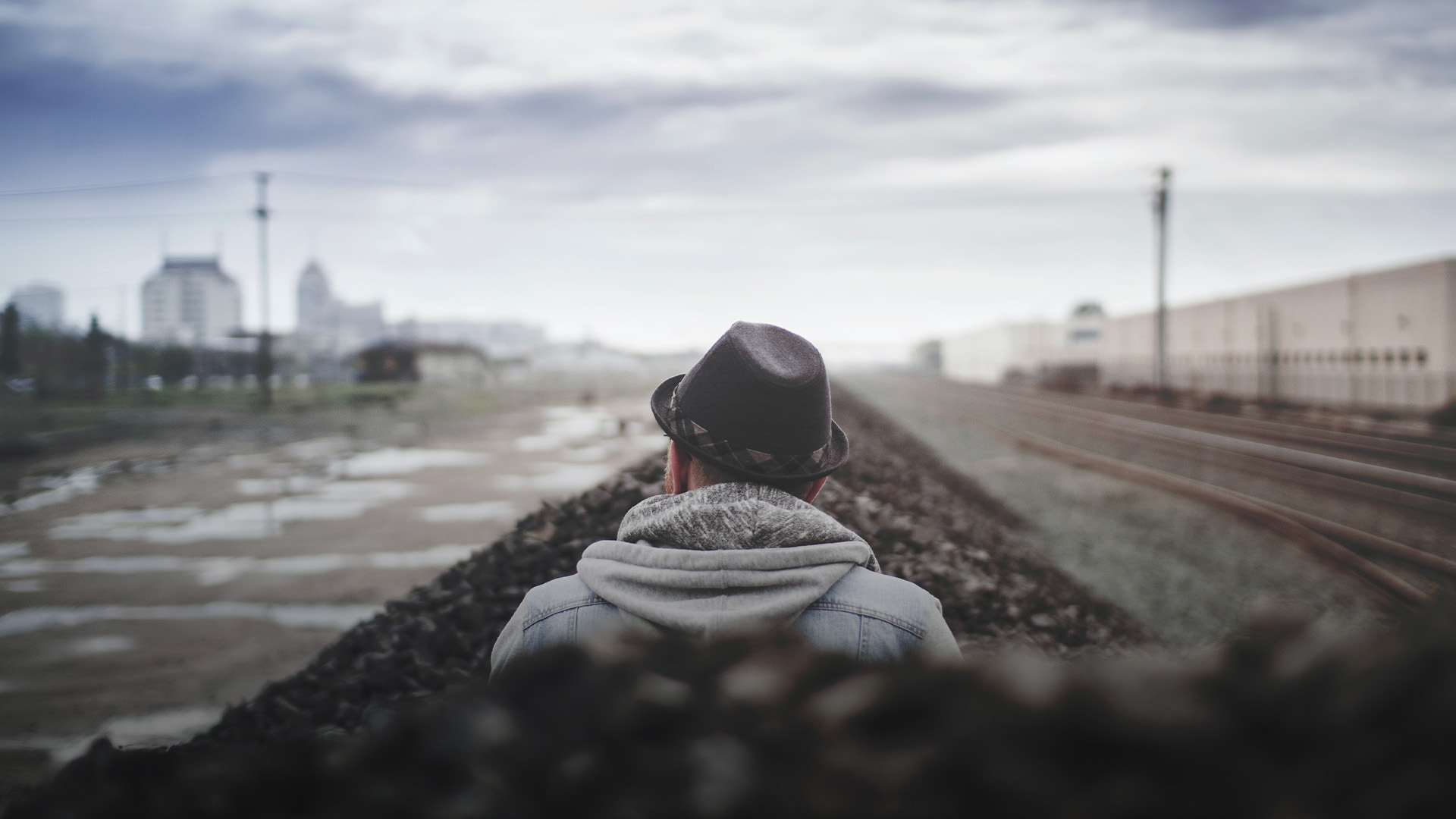 The Redemption of Peter

Our partners in Ireland shared about one of many people they have been able to reach through their feeding center in an economically depressed part of Cork.

“The first part of the year was very productive. We opened a new location for the west of Cork County in a small village called Drimoleague. Christians from that area have joined the team to distribute food to families that need it. It is the first outreach of its kind in the history of Ireland: Christians from different denominations working together and ministering together.

“Both Feed Cork in Cork City and Bandon are tipping away; we have had many people hearing the gospel and their lives being touched through the ministry in both these places. We are now the number one food distribution center in Cork.”

“Three months ago, I was at our new Bandon location. We have all Christian volunteers there and hadn’t brought anyone in from the community who wasn’t a Christian. There was a client there named Peter who had been coming in for a few months receiving food. He was very depressed and in desperate need of food support.

“Peter had moved from Poland years ago and had no family or support here. He was really living on the fringes of society and hanging on by a thread psychologically.

“The day that I was in Bandon, I saw Peter; and the Holy Spirit spoke to my heart to have him come in and volunteer with us. He jumped at the opportunity. He was immediately accepted and brought in as one of the team. It made a huge difference in his life.

“Peter was a very troubled man and was covering up the massive help he needed in his life. After three months, he finally broke and shared how bad off he actually was. He was being evicted from his apartment because he hadn’t paid his rent in two years. He was in huge debt, and the sheriff was coming soon to evict him.

“One Thursday, everything came to a head. He was heading to the river to jump in when one of our workers stopped him and convinced him to come to Cork and talk with me. That evening, Peter came in, and we talked. He put his faith in Christ that night! Ever since, he has been coming to discipleship classes and wants to be baptized.”

The work in Cork, Ireland continues, reaching people who are in great need of Christ’s redemption and hope for the future. Join us in praying for the team there to have wisdom and boldness as they work to bring food and the gospel to their community and parched souls like Peter.