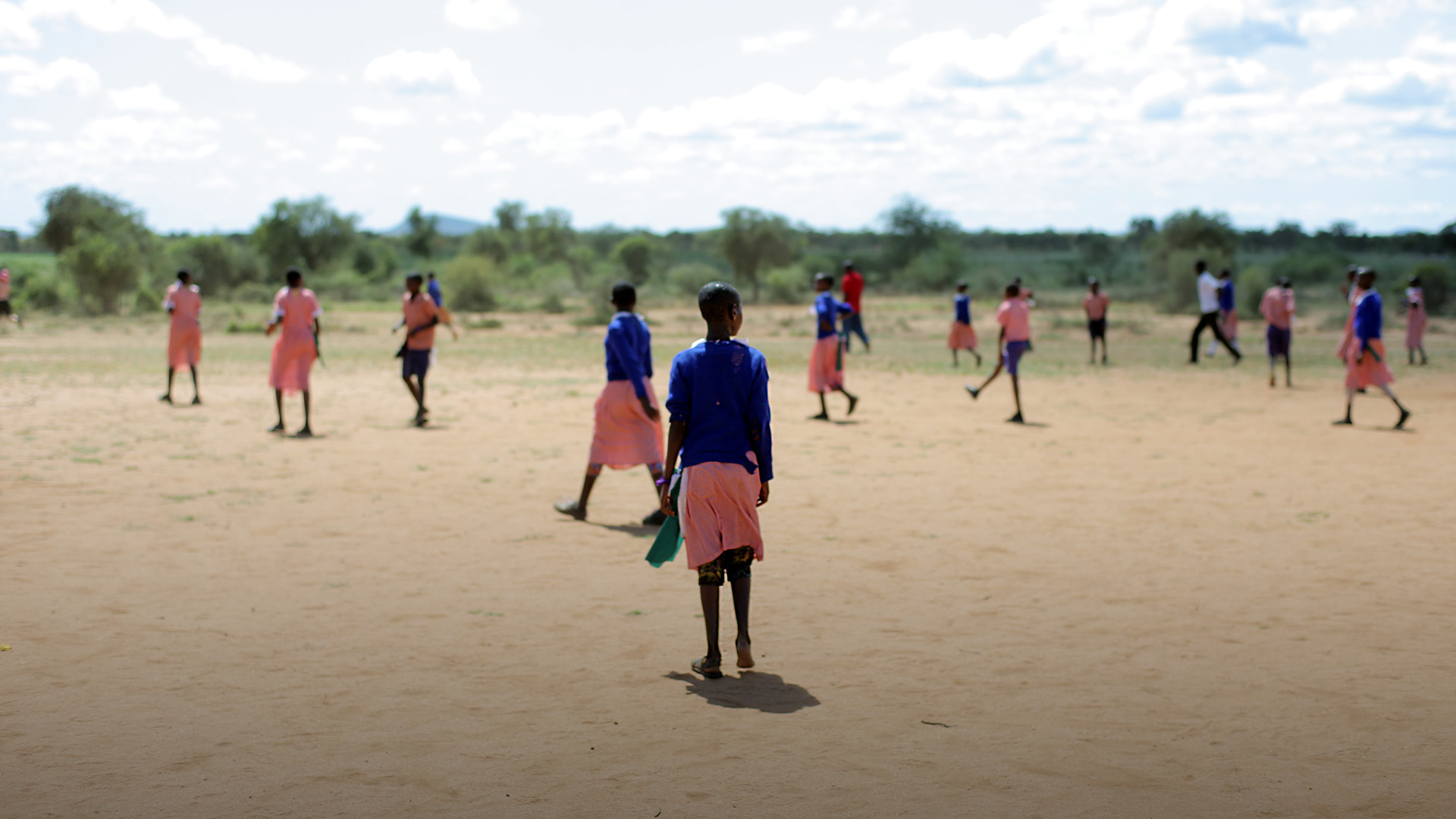 A Place at Home

For many young girls in parts of Kenya, the questions of who and when they marry is not up to them. A legal battle against child marriage has been fought for decades in Kenya. Underage marriage was banned in 1990 and was more heavily criminalized by a law passed in 2014, but that has done little to stop the practice.

The latest data from the Demographic Health Survey Program found that at least 23% of girls in Kenya are married before they turn 18. It’s likely that many more cases go unreported. The pandemic-related instability in the past few years has only made things worse. Child marriages are often arranged during hard times because young girls can be traded for dowries of food and livestock.

The girls who are forced into child marriages are usually pulled out of school, which means that they lose the chance at an education and any control over their future. The result of these marriages is often social isolation and domestic abuse.

Jane, a young girl from a remote village in Kenya, was pulled out of school when she was just ten years old. She soon found out that her father had made an arrangement to marry her off to a man who was old enough to be her grandfather.

Even though she desperately wanted out of the marriage, Jane had no say in the matter. She realized that her only way out was to run away. There was a girls rescue center a few miles away. If she could get there, she would be safe.

Jane made her escape in the middle of the night. She ran miles, entirely alone, across land that was home to snakes, hyenas and elephants. The escape plan worked. Jane made it to the rescue center alive, and she was safe there for a while. As Covid-19 made its way across Kenya, however, schools and other programs were shut down. When the center where Jane was staying closed, she realized that she was out of options. She had no choice but to go home.

By the time that Jane returned to her home village, things had only gotten worse. Her father was furious about losing the dowry he would have gotten for Jane’s marriage. He blamed his wife for the escape and ultimately left her.

The reverend of the local church saw what was happening. He knew that if Jane went back to her former life, she would be taken out of school and married off. He didn’t want her to be denied an education and a chance at the future she deserved. That’s when he thought of Agape Hope Children’s Center.

A Place to Go

Agape Hope Children’s Center, one of World Challenge’s partners, began decades ago as a feeding program for kids living on the streets. It quickly became clear that what those kids really needed was a permanent place to stay. Most of them were drifting from place to place with nowhere to live.

Agape Hope Children’s Center is now home to well over 100 kids and provides meals and education to over 300 more. Today, Jane is a permanent part of the Agape Hope family.  She is working hard at school and thriving in a loving home where she is valued as a person and as a child of God.

Even after all she went through, Jane wants to go back to the village where she grew up. There are many other girls who are at risk, and Jane wants to rescue them in the same way that her new family rescued her.