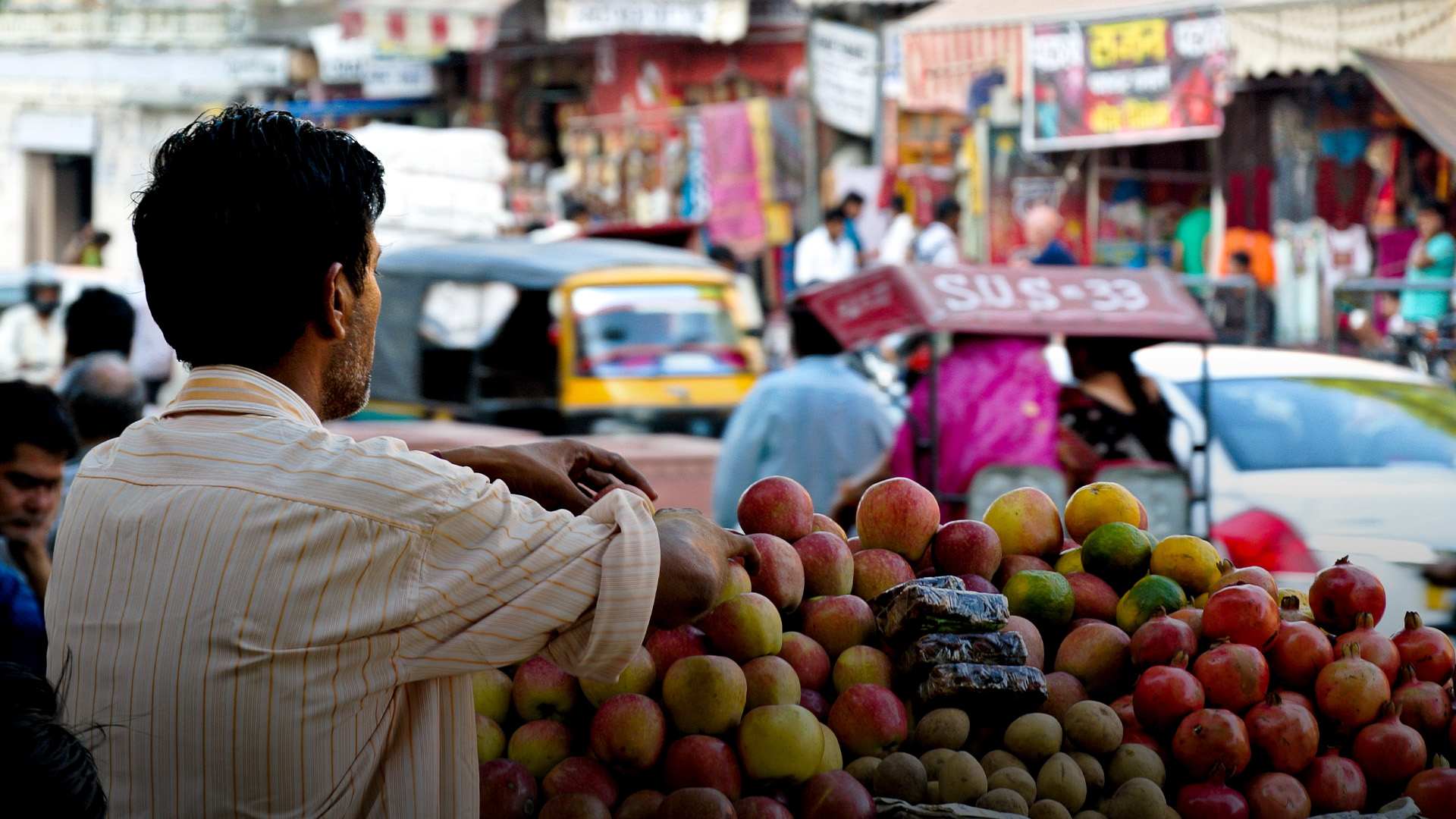 To Love as We Are Loved

Church leaders in India are listening to God’s direction as they care for their neighbors and spread the good news about Christ.

A pastor in India was traveling through different villages, sharing the gospel with anyone interested in listening. He met someone whom many church leaders in this part of the world call ‘a person of peace,’ a person whose heart God has clearly opened to his Word. This individual often opens a new way for God’s message to reach villages or homes that were previously closed to ‘outsider beliefs.’

The pastor was able to share about God with this woman, and her heart was soft toward the good news, and she began bringing other people with her, and soon they had a house church with as many as 20 families where formerly there had been no believers at all.

Church leaders and believers in India can have great religious freedom or experience intense persecution, depending on which province they live in and who their government officials are.

Our partners are also helping to train those who know greater freedom to be even more effective evangelists and disciple-makers.

In one pastor’s church, a rickshaw puller died from COVID-19, and the family was abruptly left without a breadwinner. They were forced to leave the house they were renting, and when the church found out, the believers banded together to help this family. They helped the mother find work as a maid and also her son to find work as a sales assistant in a textile shop. The church also found another house that the family could afford to rent, and they surrounded the family with support and care so they would know that they weren’t alone.

In another village, two ladies who were believers lost their husbands in the pandemic. The church responded by taking care of them and providing monthly donations to both families for one year until they can find work. The church has also helped with school supplies for their children and is covering any education expenses until their mothers have reliable work.

World Challenge’s partners are bringing support to those churches under both practical and spiritual attack.

In one particular town, several people were suffering from witchcraft and what the pastor recognized was demonic attack. He and a few church members gathered to pray for those who were afflicted, and the Spirit healed them.

With such an open declaration, in many ways, of his faith, the pastor found himself the target of hostility from some of his neighbors. Then the family troubling him fell ill, and the pastor went over to pray for them and see if he could help them. Such generosity and love from someone they had tormented touched their hearts. As a result, they started coming to church and became much more open to talking to the pastor about God, as well as being kinder neighbors.

In miracles and small moments of kindness, the gospel is spreading in India.