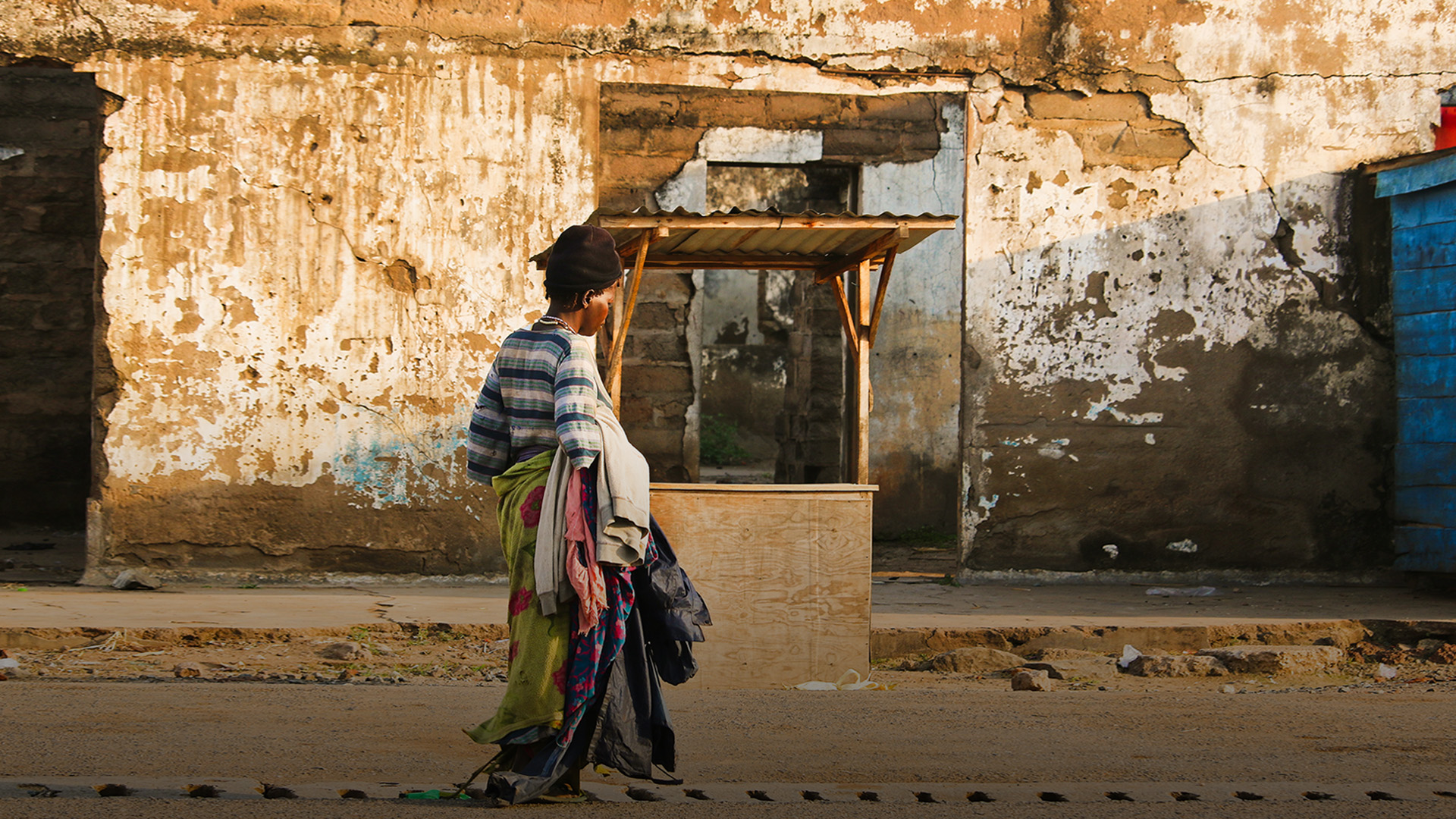 Light at the End of the Tunnel

“We had totally lost hope…we lacked God’s vision for our society, we dwelled in misery thinking God had abandoned us.  But now we know through CHE…there’s light at the end of the tunnel.” —Silvia Ogwal, volunteer in Orum

The community in Orum, Otuke District felt the wrath of the Kony-LRA insurgency in the early 2000’s. It’s a place that was considerable war debris, but it’s finally bouncing back. Their hopes were not written off by God. He had a plan for them and didn’t forsake them.

A community health group formed in Orum with World Challenge’s partners in 2011; it had a total of 48 participants involved with training aimed at bringing about change in their physical and spiritual growth. These integrated lessons were facilitated by a team of professionals. Often the training took place under a mango tree, participants gathering once each week to learn something new and fellowship with one other.

From the start, it was not very clear where the lessons would take them but gradually their eyes opened and now none of them are regretting the tremendous physical, spiritual, and human development that has come to their community. Foremost is a change of mindset from relief or handouts, doing things for and by themselves. Currently, there are 12 model homes coming out of this training. This gets the attention of other households in the community still practicing rudimentary and unhygienic practices.

A Transformation in the Home

Silvia, a mother of seven, speaks about how far her family has come through the years, from eating a meal once a day, poor housing in a grass thatched house, no pit latrine, children not attending school and a drunk husband.

This all changed as she consistently attended and participated in trainings. She managed to acquire a plot of land for farm work. She is also doing pig farming. Her mature pigs go for roughly $100 per head. With this income, she meets her family’s basic needs and save a bit for future investments.

Everyone, especially the neighbors are amazed that she broke the yoke of poverty and helplessness. “It’s all about God and his kind mercies through CHE Community ministry,” she exclaimed. In fact, she confesses that more people are getting interested in “joining CHE.” Currently, she is endeavoring to reach out to another community, working with volunteers to facilitate and oversee a new work.

She’s engaged in honey production through bee keeping. She has close to 20 local beehives baited and 12 colonized. The key bee products she sells is honey in the local markets. She gets about 16 kilograms per hive of honey in a period of three to six months, but she faces a challenge from intruders and thieves who keep stealing and damaging her beehives. Nonetheless, it’s a good supplementary income generator for her family.

She’s also doing a bunch of other food and cash crops, farming that provides enough food for her family. She plants bananas, cassava, pigeon peas, beans, maize and other varieties of local food crops.

A Physical and Spiritual Revolution

The community in Orum, Otuke District is thankful for community ministry and the blessings and trainings that they have received. The COVID-19 period has been trying, but they are extremely glad that their community has food and other income generating projects.

It is humbling to reflect on the magnitude of peaceful restoration, harmony and collaboration the community has experienced over the years working together to implement these lessons. The war had left many psychologically devastated but the word of God has brought healing and settling of the spirit in the community.

True peace comes from a saving knowledge of Jesus.  Peace was designed by God and comes through the blood of Jesus.

“Rejoice in the Lord always; again I will say, rejoice. Let your reasonableness be known to everyone. The Lord is at hand; do not be anxious about anything, but in everything by prayer and supplication with thanksgiving let your requests be made known to God. And the peace of God, which surpasses all understanding, will guard your hearts and your minds in Christ Jesus” (Philippians 4:4-7, ESV).