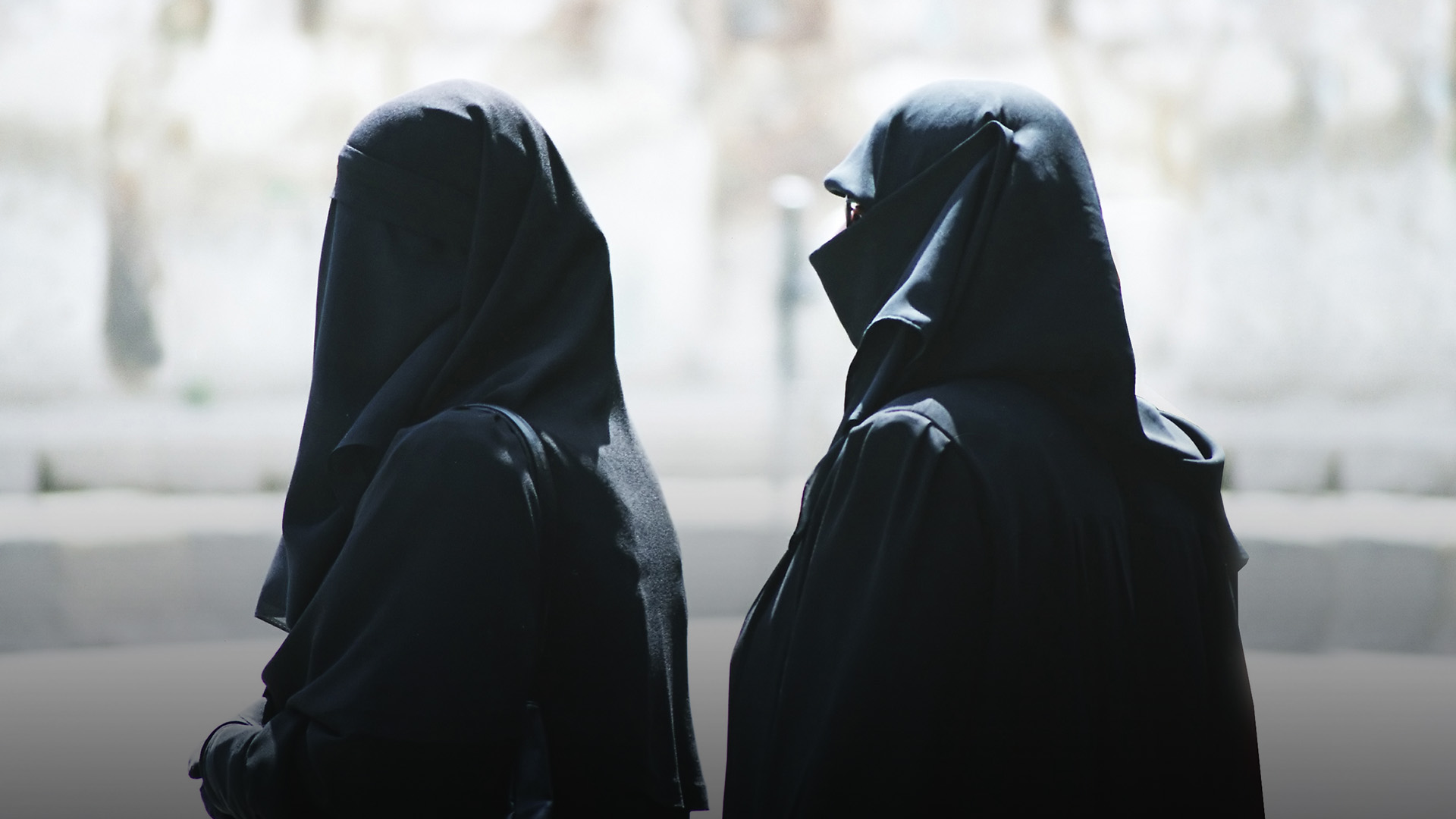 Great Physician of Body and Soul

God is a healer who knows every way in which our heart, mind and body is burdened by the curse of sin.

Mary* is a widow in Egypt, and she has borne the full responsible of providing for her children alone for many years. Obviously, prolonged stress can lead to stomach troubles, but the knot of tension in Mary’s stomach soon began to grow tendrils of stabbing pain. She finally went to a doctor who confirmed her worst fears; she had a large tumor growing in her stomach. The surgery to remove it would be complex and very likely affect other organs because of the tumor’s location.

Mary went home under a heavy cloud of anxiety. What if she died during surgery or was incapacitated for a long time as a result? Who would care for her children? She decided to refuse the surgery, although the pain was growing and growing. She knew that the tumor would eventually take her life if left untreated, but she was gripped between terror of a future eventuality and the looming horror of surgery.

To make matters worse, the surgery would be prohibitively expensive, and she believed that all of her money should go to her children and their education.

Mary had met some of World Challenge’s partners and had become part of their ministry family; they began praying with her that God would overcome her fears and help her trust his providence.

The One Who Heals Sin

Not that far from where Mary lives; but 2,000 years earlier, someone spoke the words Mary needed. In a dusty room, a man from tiny, poor Nazareth was teaching and a massive crowd had gathered. A group of four men clambered up on the roof of the building; they had a sick friend with them. They’d heard that God was miraculously healing people through this teacher. They tore a hole in the roof, dramatically lowered their friend right in front of the teacher and held their collective breath.

Jesus looked at their sick friend and said, “Son, your sins are forgiven” (Mark 2:5, ESV). Some people he’d healed without comment; others he simply restored and told to go and sin no more; in this case, he addressed the sickness of the soul before curing the body’s illness.

Later, Jesus told the people around him, “Those who are well have no need of a physician, but those who are sick. I came not to call the righteous, but sinners” (Mark 2:17). He wasn’t only looking to heal people physically; he wanted to spiritually heal and restore first.

One day, Mary turned to God and submitted herself, her children and their future into his hands. She stated to our partners that she believes that God is in control and caring for her and her family.

Mary elected to undergo the surgery, and the doctor testified that he felt there was a divine presence with him in the surgery that led him as he performed the operation. The tumor had actually grown into other organs, and extracting it caused a significant amount of bleeding. This could have led to her death, but the doctor said that God was with this woman and wanted her to live.

Meanwhile, the Lord had enabled our partners to pay for the surgery, and one of the team was with Mary day-in and day-out and took care of her children while she was in the hospital. The team shared, “Mary is truly grateful for the Lord because she has witnessed his mighty hands deliver her and is giving her a new life on all levels. She is saying that God is trustworthy, and he is her father and her children’s loving, kind and mighty father as well.”

The testimony of Mary’s life and God’s healing hand in it has been a blessing to both us and our partners.

*Not real name. For our ministry partners’ security, we don’t release names or locations in highly sensitive areas