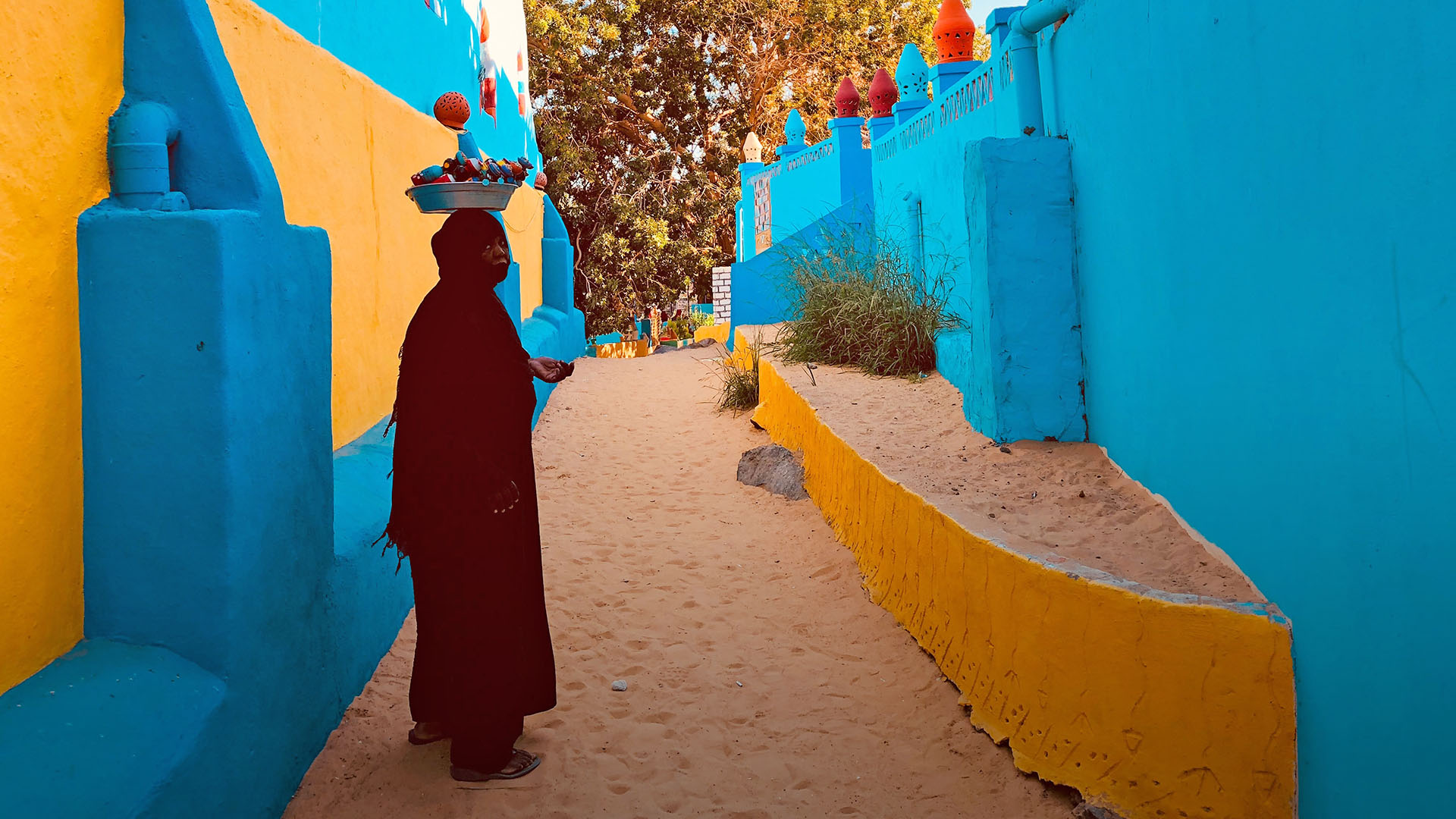 A Blessing in Egypt

“In that day Israel will be the third, along with Egypt and Assyria, a blessing in the midst of the earth. For the Lord of Heaven’s Armies will say, “Blessed be Egypt, my people…” (Isaiah 19:24-25 NLT).

My name is Samira. I live in a village in Egypt. I am 29 years old, a Christian, a mother of 3 beautiful children. I am a widow.

When you live as a widow in a very small town like mine, you are under the control of your parents or parents-in-law. You are a liability because everyone sees you as a threat to the honor of both families.

After my husband died, my life became a prison of rules and restrictive traditions. I’m not allowed to work except in the house where I live. I must not wear anything other than black for the rest of my life. I am not allowed to remarry.

The only place I may go with my children is the local church.

Finding Friends and a Future

A few months ago, after a church meeting, a kind looking lady approached and began talking to me, asking about my family. A bit hesitantly, I told her that I'm a widow.

Her expression suddenly seemed to become both kinder and more determined. She took me to meet the priest and registered my name in a program called "I Am Able." While he recorded my information, she explained that this program is designed to support woman as the head of their household.

Since I joined, our life as a family has changed dramatically.

A major part of the program is a support group of widows who regularly gather. For the first time, I was able to share my feelings, sorrows and hopes with women in similar circumstances. We laughed and cried together, and it felt like a weight had been lifted from my shoulders.

Now I feel as if I am healing emotionally, and my spiritual life is opening up in a way that it had not before.

I have a place to go that my parents and parent-in-laws can’t object to since it’s technically church. In more ways than one, I am free from the prison I lived in since my husband passed away.

While attending the support group, I found out about the sewing and tailoring classes the program also offers. By joining I took another step toward building a new future for myself and my children. After the training, I was given a sewing machine, and now I am working toward becoming financially independent.

To Know Love, Healing and Fun

This program has given me an even more unexpected gift, though. For the first time in a very long time, I’m able to have fun.

Last week, Mary, the ministry leader, did something nobody even dared to think was possible. She caught everyone’s attention lightning fast with this announcement: “I want to take all of us and the children to the pool and amusement park.”

Jaws dropped. Of course, none of us had ever been to a pool before. There wasn’t a single swim suit between us all, and certainly no one knew how to swim.

“Are we going to jump into the pool fully clothed? No owner of such a facility will allow it,” someone cried from the back.

A steely light filled Mary’s eyes. Against all odds, we heard a few days later that she had marched down to the amusement park and wrestled permission out of them for us all to go to the pool. It was the best day of our lives.

I’ve heard that the “I Am Able” leadership is opening programs in North Iraq and Syria. It makes me happy to hear this because ISIS has caused so much damage in those areas that were occupied for the last six years. We hear on the news about the thousands of widows and orphans there.

I want them to know the love and healing I’ve felt.

Pure and genuine religion in the sight of God the Father means caring for orphans and widows in their distress” (James 1:27 NLT).