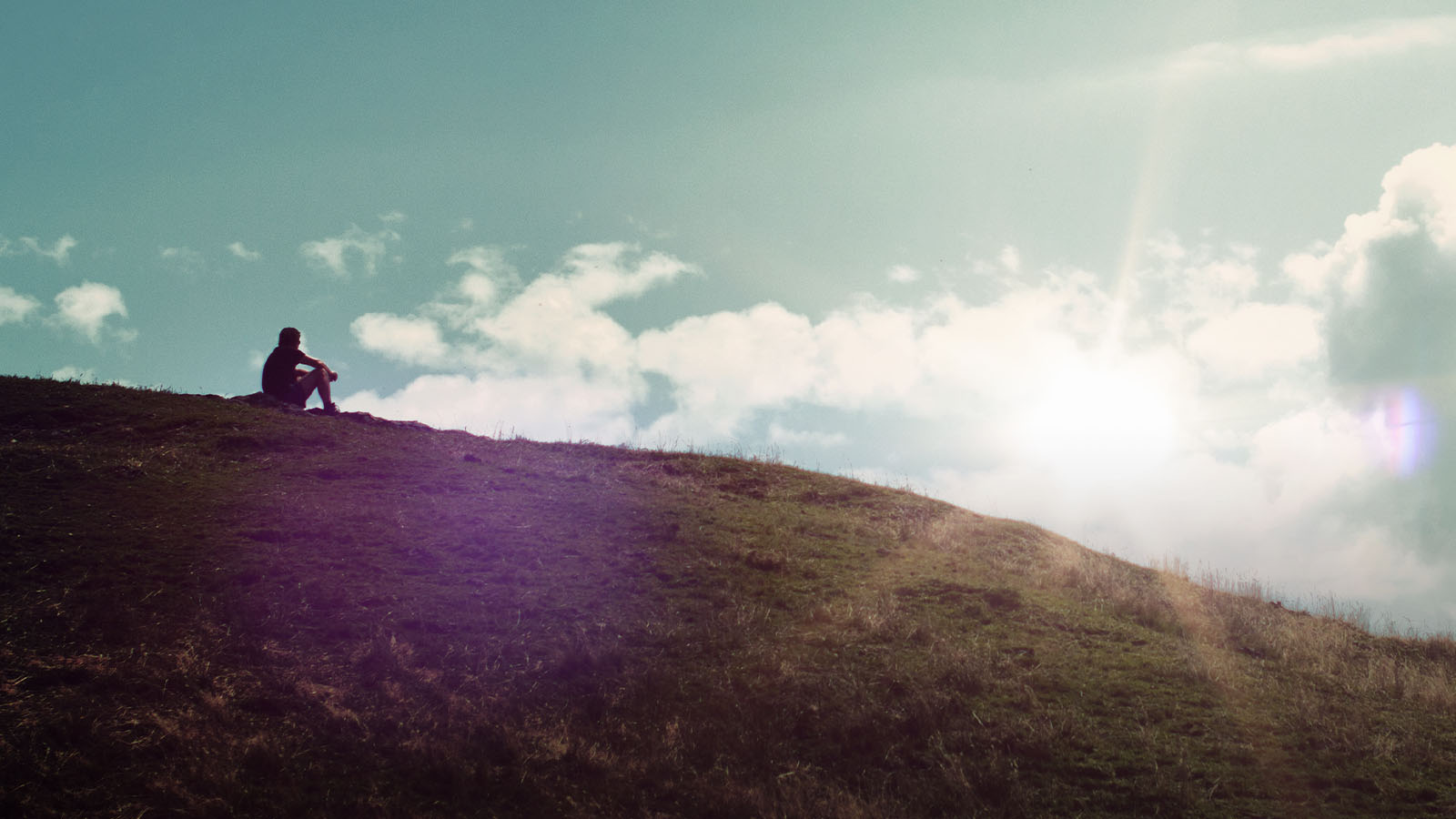 Believing God for the Miraculous

A scene in Mark’s gospel addresses the types of excruciating situations that can confront our faith. When sudden calamity befalls us, we may experience feelings of hopelessness and despondency.

Jairus, a devoted, God-fearing man and leader of the local synagogue, faced a crisis. His young daughter was sick to the point of death and when he learned that Jesus the healer was nearby, he decided, “I’ll put my faith in him.” Running to the Messiah, he fell at his feet and implored him fervently, “My little daughter is at the point of death. Come and lay your hands on her, so that she may be made well and live” (Mark 5:23).

Jairus was begging for a miracle: “Lord, unless you do this, I have no hope. Doctors can’t help but I know you can make a miracle happen!” The phrase Jairus uses in the verse above — “that she may be made well and live” — denotes his faith in Christ’s ability. He believed the Lord for the impossible, declaring, “Jesus, you can.” He knew that if Christ would just touch his daughter, she would be healed.

What happens next reveals another level of faith: “And [Jesus] went with [Jairus]. And a great crowd followed him and thronged about him. And there was a woman who had had a discharge of blood for twelve years, and who had suffered much under many physicians, and had spent all that she had, and was no better but rather grew worse” (5:24-26).

Here we encounter another person in a desperate situation. This woman had gone from doctor to doctor and exhausted her resources searching for a cure and her condition had only deteriorated. But when she heard that Jesus was nearby, hope sprang up in her heart and that mustard seed of faith in her heart grew. She thought, “If I touch even his garments, I will be made well” (5:28).

This woman’s faith was so strong that she was convinced the goodness of God was going to perform a miracle in her body. It was rock-solid, concrete faith — the kind that believes God for miracles based on his goodness.

Do you still believe Jesus can? Do you believe he will? No matter what your trial, no matter how far beyond hope it seems, he is ready to intervene. Ask him to breathe faith into you today.