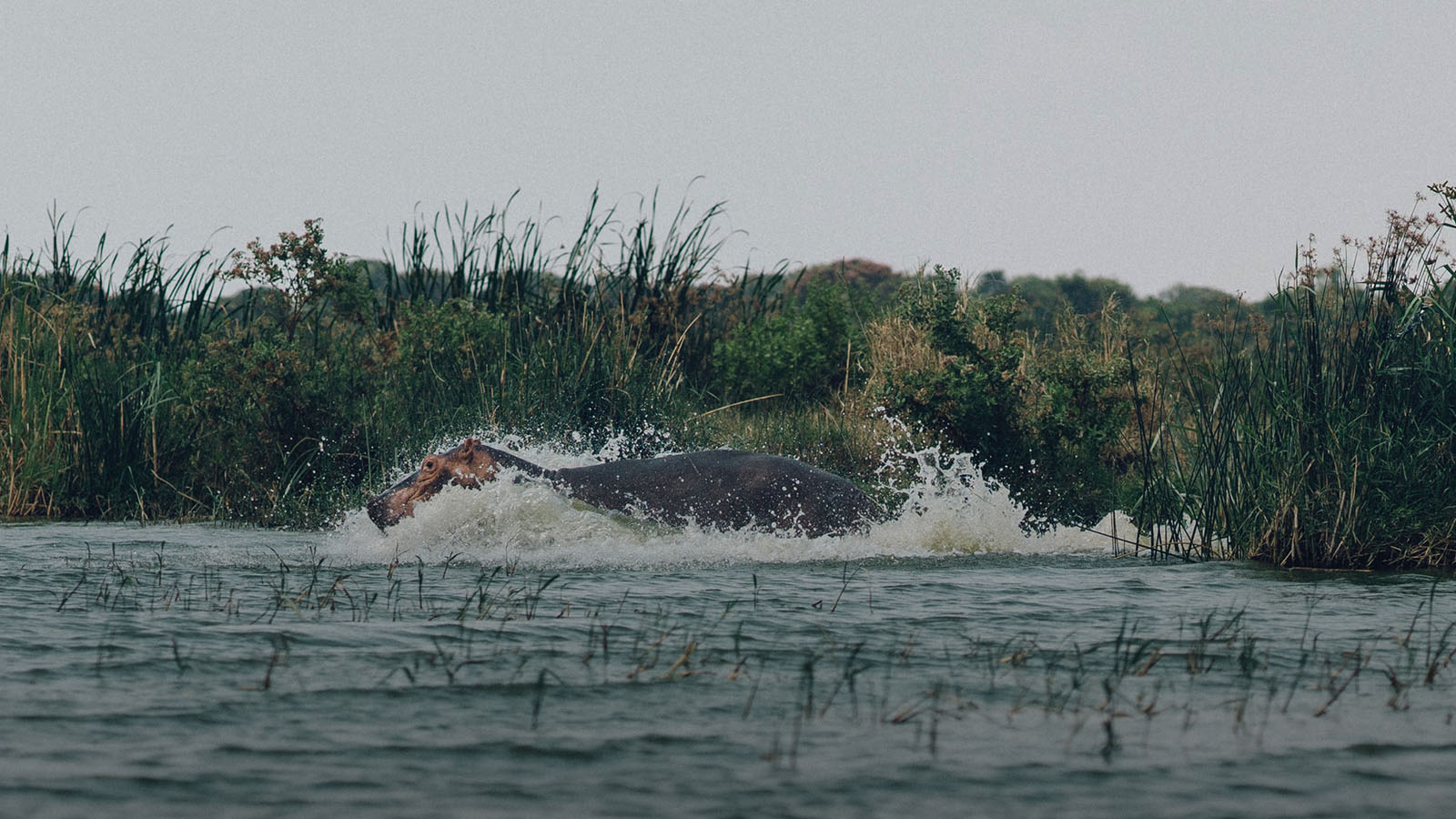 Behold, the Behemoths of Life

After scripture tells us about Job’s horrific losses, we’re told that God comes to him and says, “Look now at the behemoth [the hippopotamus], which I made along with you” (Job 40:15, NKJV) and a little later, “Can you draw out Leviathan [the crocodile] with a hook? Or snare his tongue with a line which you lower?” (Job 41:1).

Why would God include these two massive monsters in his revelation to Job? Why would God have Job look into the faces of a hippopotamus and a crocodile?

First, the Lord posed this problem to his servant: “Look, Job. Here comes the hippopotamus after you. What are you going to do? Can you wrestle him down with your physical strength? No? Maybe you can try to sweet-talk him. Now, behold the crocodile that’s threatening you. How will you handle him? This creature has a heart of stone. He has no concept of mercy.”

This was more than a simple lecture about the animal kingdom. God was telling Job something about life’s “monsters.” He was showing his servant that these two awesome, ferocious, overpowering creatures represented the monstrous problems raging in Job’s life.

“Consider the hippo. He tramples down everything in sight. He’s simply too big a problem for you to handle, Job. You are no match for him whatsoever. Nothing you can do will tame him. Only I, the Lord, know how to stop such a monstrous creature. And what about the crocodile, Job? No human can do battle with such a creature. Nobody in his own strength can strip the crocodile of his thick armor. The same is true of your spiritual enemy, the devil. Only I can win the battle with him.”

Do you hear what God is saying in his speech in Job 41:1-11? He’s speaking not just to Job but to all believers. He’s declaring, “Face the truth about the monsters in your life. You can’t handle them. I’m the only one who can.”