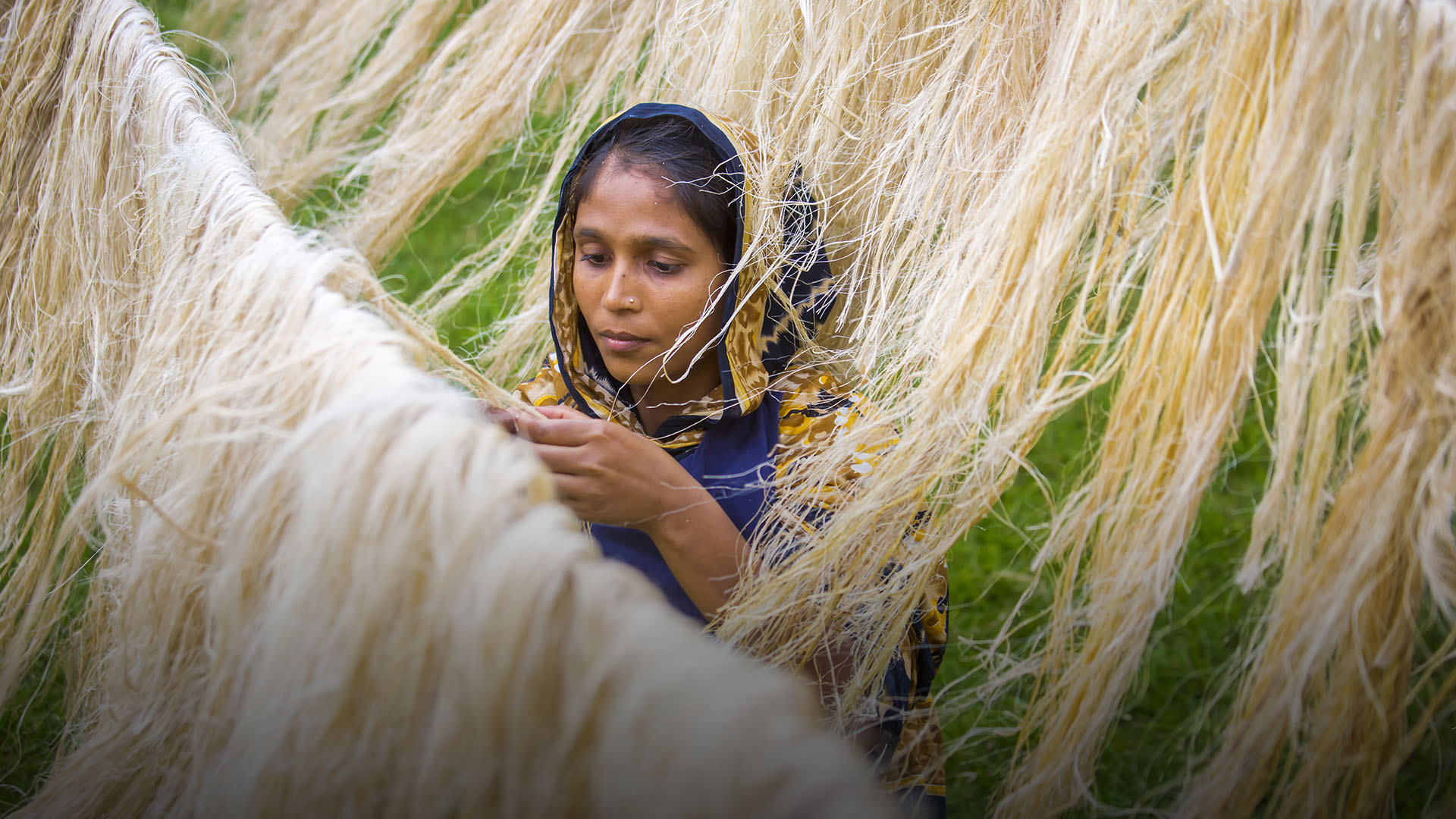 Beauty in the Slums of Bangladesh

In Dhaka’s roughest neighborhoods, God’s work is bringing light and the love of neighbors to his church and people.

Not long ago, The Guardian declared, “To live in Dhaka is to suffer, to varying degrees. The poor are crammed into sprawling shantytowns, where communicable diseases fester and fires sporadically raze homes. Slum-dwellers make up around 40% of the population. The middle and upper classes spend much of their time stuck in interminable traffic jams. The capital regularly tops ‘least liveable cities’ rankings. This year it sat behind Lagos, Nigeria, and the capitals of war-ravaged Libya and Syria.”

In 2018, Business Insider created a photo montage of the colorful, overcrowded and often troubling living conditions of locals in Bangladesh’s capital.

World Challenge’s partners in Dhaka started their ministry in 2015 through a church in the neighborhood they were hoping to reach. Soon they had formed three care groups in the area, each with about 30 members.

The leaders of each group taught about Jesus’ life from the Bible. For example, Jesus' love for the poor, healing the sick physically and spiritually, setting them free from sin and showing them the way to salvation and deliverance. As the people who were part of the care groups learned more about God, they also built a trusting, supportive community with the group leaders and one another.

These relationships naturally connected to the church and opened doors to introduce attendees to the local pastor where spiritual discipleship could grow even further.

The care groups began to discuss how those who followed Christ’s way also wisely stewarded their resources and God-given abilities. They formed savings groups and started reading and writing classes. In addition to the adult literacy activities, the group was taught how to honor God through issues with their health and laws. They learned about tuberculosis prevention, cleanliness, divorce, child marriage, intoxication, superstition, healing malnutrition, caring for infants and new mothers, women's rights and more.

God’s love for each one of them flowed out in practical ways from them to one another, their spouses, children and neighbors.

The Words to Our Father

One of care groups’ members is Beauty. She has a husband and a young daughter and lives in a densely populated slum just a quarter of a kilometer away from the church.

Beauty would sit in the care group meetings and listen to the discussions, an active participant and learner with many questions. She liked those teachings very much. Soon, the pastor invited her to attend the church’s prayer meetings, and she started to come to the church regularly to pray for her family and neighbors. Even though she had not yet officially ‘accepted’ Christ, she wanted to talk to this God who cared so much for her and her community.

Her open spirit and inquisitive mind flourished in the prayer meetings where she was in regular communion with her Creator and the church staff.

Her life began to change, and her family was touched by Jesus. One day she decided to accept Jesus as her Savior and deliverer. At the end of one of the church’s mission conferences, she chose to be baptized. This kind of public sign of faith is highly significant in a primarily Muslim and Hindu country.

Now she is growing day by day through the care of her pastor and church community, and she regularly attends the weekly church meetings with her sister and brother. Most of all, she is deeply passionate about prayer.

In prayer and the movement of the Holy Spirit lies the true power to heal Beauty’s homeland and the hearts of its people.