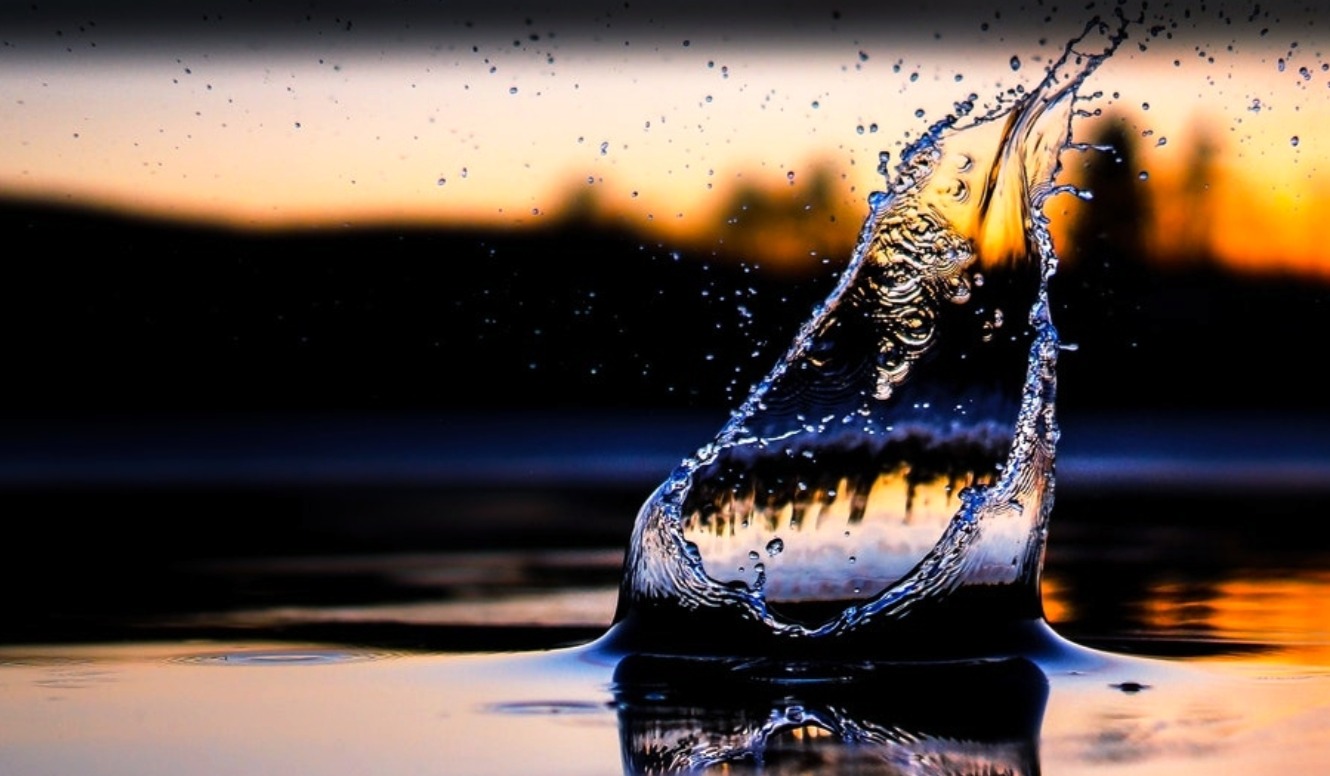 Are You Living a Watered-Down Christianity?

Francis Chan, the well-known author of Crazy Love and many more books, felt called of God to leave his megachurch in a lovely, affluent, suburban Californian town. Stepping out of financial security and comfort, he gathered a small group of believers together in the heart of San Francisco and began doing street ministry. Because he is so distinguished and recognized in Christian circles, he could have put up a few billboards, passed out flyers, and started a church with a few thousand people with little effort. But he did not want people from other churches to leave their churches and come to his — he wanted to win souls to Christ.

Francis Chan left everything behind for the sake of the gospel in order to live the realities of the book of Acts. How many of us have room in our daily lives for true New Testament living? So many are going about normal, adequate, watered-down Christian lives. At least, they think it’s normal because it is all they see around them so it becomes acceptable. To be something other than what they are would be considered abnormal.

Leonard Ravenhill, a renowned British pastor who died a couple of decades ago, said, “Christianity today is so subnormal that if any Christian began to act like a normal New Testament Christian, he would be considered abnormal.”

It is true, Christianity today is more self-seeking than it has been in prior generations — more consumeristic, more materialistic. “What can I get out of church? What can I get out of God?” People have accepted Christ but they have not allowed him to really change their way of living.

The call of God for his people today is loving but urgent. He wants us to say to him, “I am an empty vessel, Lord. Please fill me and help me to walk in New Testament life. Whatever it costs, whatever it takes, God, I want to win souls.”