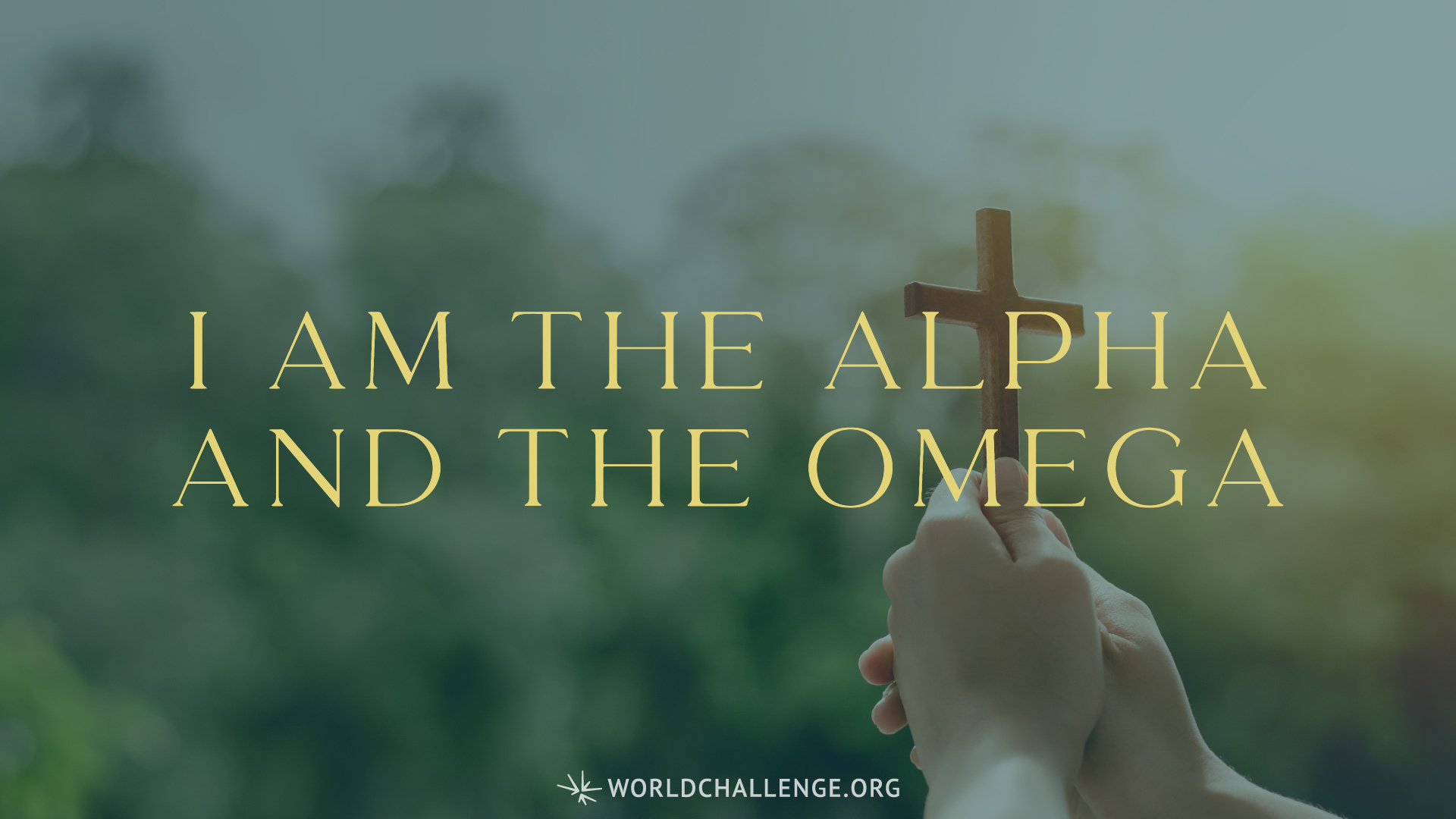 “I am the Alpha and the Omega,” says the Lord God, “who is and who was and who is to come, the Almighty.”

Jesus sees and knows what could destroy us. He is Alpha and Omega, the first and the last page of our existence. He is never stunned by our mistakes, our secrets, and our failures. He never “finds out” anything about us — he has all knowledge and all love and he never gives up on us and our future.

This is beautifully illustrated in the relationship between Jesus and the brash Peter. Peter had boldly proclaimed his undying loyalty when he proclaimed that he would never forsake Jesus: “Even if all others forsake You, I will stay with You, even to my death!” (see Luke 22:33).

Later, of course, Peter denied knowing the Lord, going so far as to blaspheme his name to prove he did not walk with him. When he heard the awful sound of the rooster crowing, it felt like a dagger in Peter’s soul and he wept bitterly as he realized the satanic trap he had fallen into. He staggered away, planning to abandon everything to go back to his fishing vessel — returning to the nets of his past, in a state of profound resignation, captivity and despair.

Those who knew Peter could have told you that he was a “big talker” who failed miserably when push came to shove — just another story of wasted potential. But Jesus burned with the vision that Peter would become a man of God, a man of courage and eternal influence. And now Jesus saw the somber threat, demonic, dark, menacing, and destructive, hovering over Peter.

Jesus is not naïve, like a sweet momma who is sometimes blinded by unrealistic love that causes her to lose all objectivity about “her baby.” No, to the contrary, Jesus clearly supernaturally foresaw, by the Holy Spirit, that Peter would be transformed for triumph: from weeping to worship; denying to deliverance; feebleness to faith; blasphemy to blessing; ruin to revival; from nearly dead to authority and destiny!

And this is how Jesus sees you! He never only sees what you have been or what you are presently, he sees what you can become by faith in him. “For God does not look as men look, for man looks at the outward, at what meets the eye, but God looks at what is invisible. He looks at the heart” (1 Samuel 16:7).