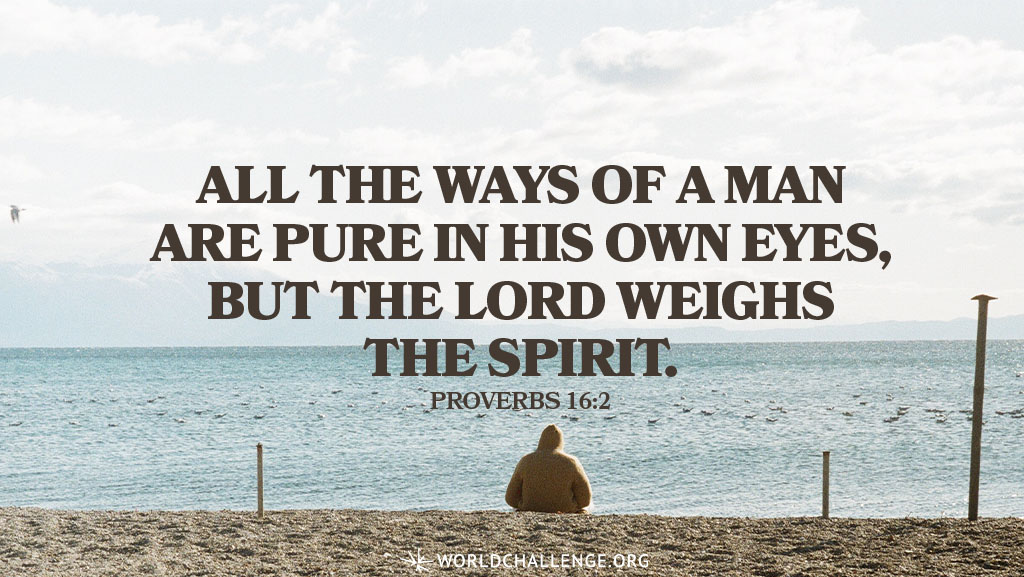 All the ways of a man are pure in his own eyes, but the Lord weighs the spirit.

“For the mystery of iniquity doth already work” (2 Thessalonians 2:7).

The Greek word Paul uses for iniquity in this passage literally means lawlessness. Therefore, the mystery is one of lawlessness — acting without law or restraint.

Yet, this lawlessness is not simply a rebellion against the rule of man. It’s not about rebelling against civil authority or committing a violent crime. These things do provoke God’s wrath, but the mystery of lawlessness goes much deeper. It is an outright rejection of the truth that is in Christ — a casting aside of God’s Holy Word and His commands.

This spirit of lawlessness is rampant in our nation today. It is the very force behind the legislation that seeks to banish God from our society; the same spirit that Satan used to deceive Eve when he told her, in so many words, “God won’t punish you for disobeying. You can eat the fruit and you won’t have to pay for it!”

Satan is using the same lie on Christians today; day after day, he convinces masses of believers that they can sin without paying any penalty. It is a demonic scheme to pervert Christ’s gospel of grace.

Tragically, many lukewarm Christians are succumbing to this spirit of lawlessness. Paul says the Antichrist will rise to power because people will be blinded and deceived by their own sin (see 2 Thessalonians 2:9-10).

Satan will deceive masses of people, just as he did Eve, by convincing them of a subtle but powerful lie: “God doesn’t punish for sin!”

Paul says this deception will come “because they received not the love of the truth, that they might be saved” (verse 10). He then adds, “For this [reason], God shall send them strong delusion, that they should believe a lie” (verse 11).

The apostle is saying, “Those who refuse to obey or respect God’s Word will fall under a powerful delusion. At first they’ll wink at their sin, justify it. But soon they’ll actively seek out a message of easy grace. In fact, they will invent a grace that is far beyond what God intended. His grace never leads to license and always leads to repentance!”