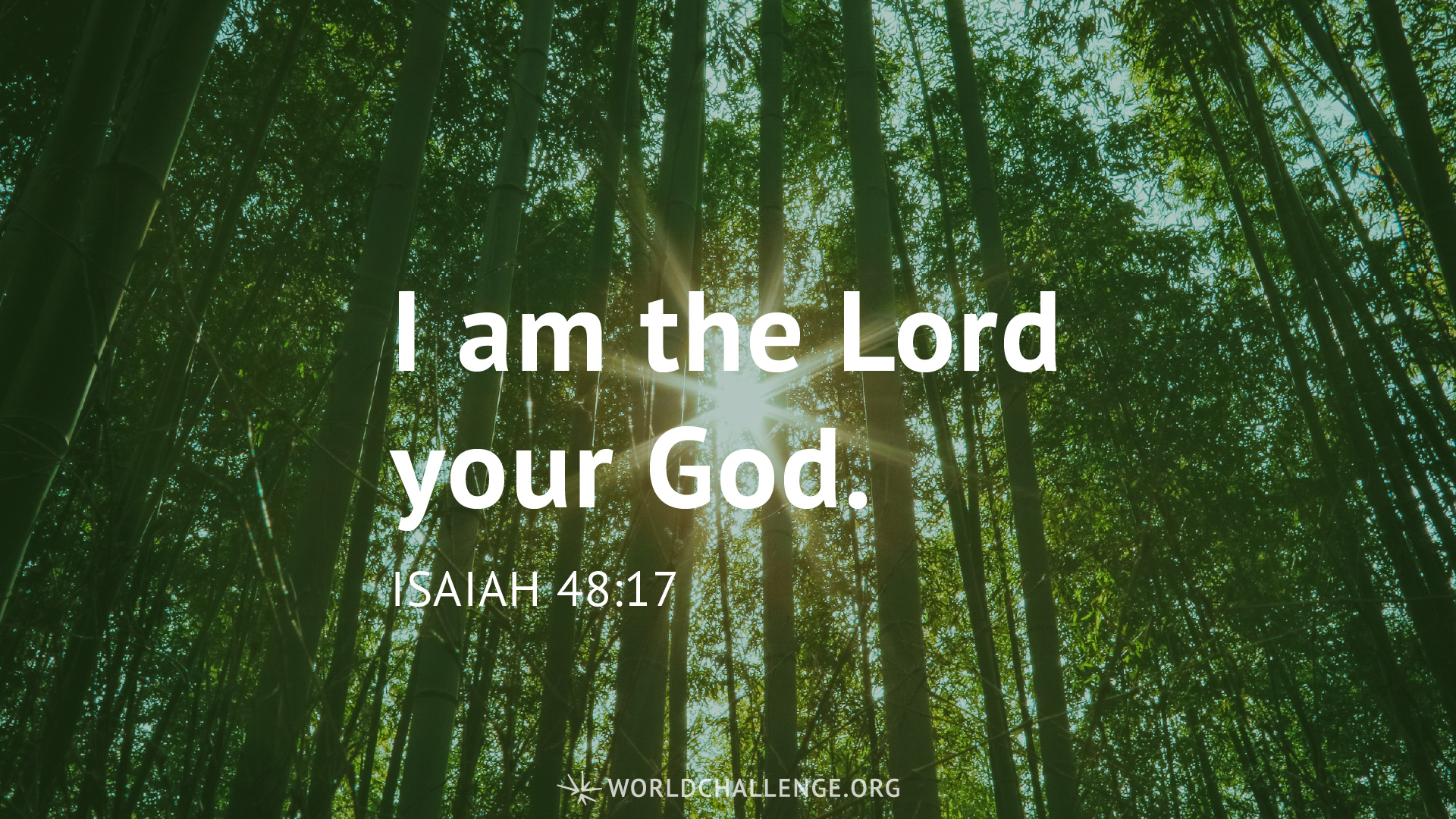 Thus says the Lord, your Redeemer, the Holy One of Israel: “I am the Lord your God, who teaches you to profit, who leads you in the way you should go.”

When my father left this world, he went out singing the praises of Jesus. Late in his life he renounced witchcraft, renounced Satan, and accepted Jesus as his Lord and Savior. My mother brought him to the Lord before his death, and now the two of them are together in heaven, dancing along the golden streets, basking in God’s glory, relishing their new eternal home with God. When I close my eyes, I can almost hear them shouting out in worship to their new King. Their Savior. Their glorious Redeemer!

How I wish my father could have enjoyed such a life on earth. I would give anything to have seen him worship God on earth as passionately as he served Satan. He would have been such an effective witness, such a powerful evangelist, such a great and mighty preacher of God’s Word.

Everything he did, he did with passion. His faith would have been so real and strong and unquenchable. He would have commanded such great miracles. He would have trusted God completely, drunk of His Word, followed Him wherever He might lead! His heart would have burned with a soul obsession! Because that’s the kind of man he was.

Instead of cowering before the devil, he could have spent his life hurting him, defeating him, bruising him. He could have had such an impact on the world. If only my father could have found Jesus at an early age.

Don’t let Satan steal your life and heart the way he stole my father’s. Don’t be seduced by his lies. Don’t be taken in by his charm or led astray by his empty promises. Put your faith in Jesus. Give your life to the one who wants to lift you up, not tear you down. The one who loves and cares for you. The one who brings true power and strength, not puny parlor tricks.

Don’t let Satan rob you the way he robbed my father. Don’t let him blind you to the truth of God’s goodness. Put your trust in an extraordinary God!