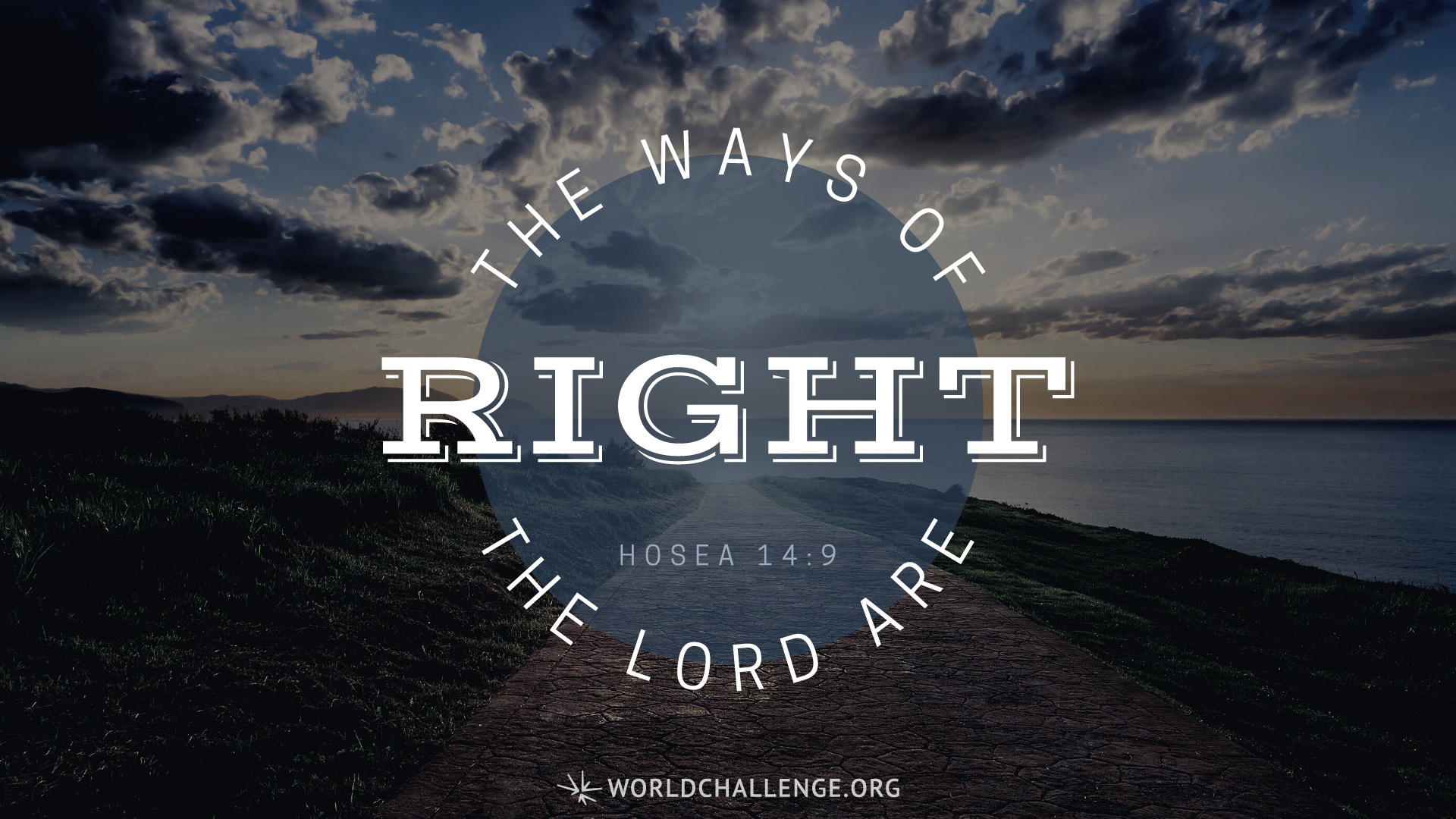 Whoever is wise, let him understand these things; whoever is discerning, let him know them; for the ways of the Lord are right, and the upright walk in them, but transgressors stumble in them.

We see in Acts 6 that the apostles had to choose what many have come to call the first deacons. There was a dispute between the Grecian Jews and the Hebraic Jews about the fairness of the food distribution system. The apostles decided to appoint certain men to handle that task so food distribution would get proper attention while the apostles continued to focus on “prayer and the ministry of the word” (v. 4).

The apostles said, “Brothers and sisters, choose seven men from among you who are known to be full of the Spirit and wisdom” (v. 3, emphasis added). Handing out food was a straightforward menial task, yet the apostles felt that being full of or controlled by the Spirit was a necessary qualification to wisely handle that simple job.

Compare that with some of our contemporary church hiring practices. When selecting people for professional ministry positions, we usually look first for educational qualifications. Folks who have earned a seminary degree become prime candidates to lead Christ’s people, often without anyone first having discerned whether these potential leaders show evidence of being controlled by the Spirit. Then candidates might be given a battery of psychological tests to see if they’re compatible for ministry, as if science were the deciding factor on wisdom. But in the New Testament church, even the job of distributing food to widows required leaders who were Spirit-controlled and full of wisdom.

If all believers were full of the Holy Spirit, if everyone in the community were Spirit-controlled, the apostles wouldn’t have laid down such a qualification. In fact, it would be downright silly. Imagine them saying, “Choose seven people who are breathing.” However, being a Christian does not necessarily guarantee that a person lives a life controlled by the Spirit. One must spend time in God’s presence until he is “endued with power from on high” (Luke 24:49).