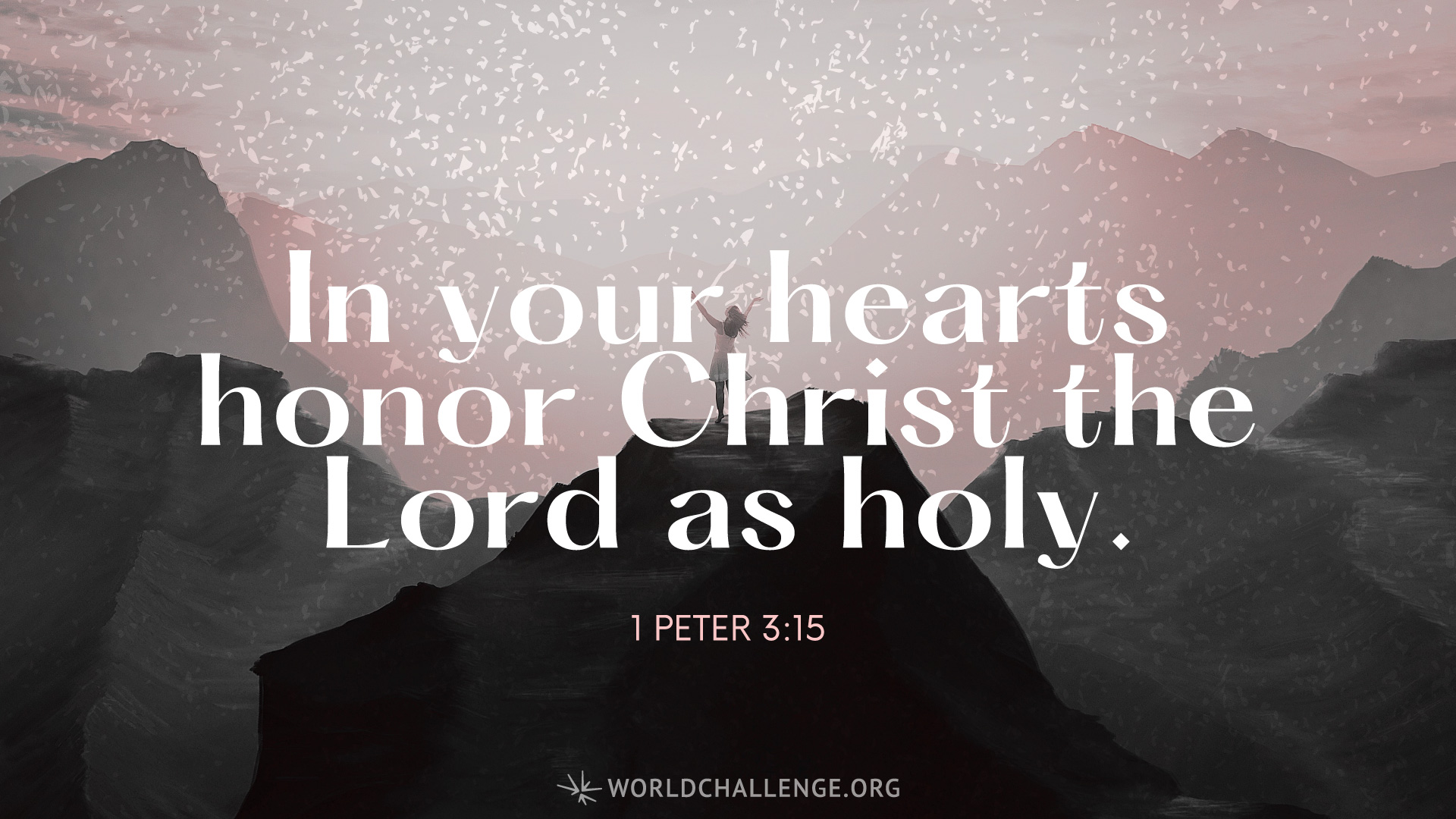 But in your hearts honor Christ the Lord as holy, always being prepared to make a defense to anyone who asks you for a reason for the hope that is in you; yet do it with gentleness and respect.

While in Athens, Paul became distressed over the huge number of people worshiping idols and false gods. He knew how deeply embedded these rituals were in their culture and he realized that in order to reach them, he needed to gain their trust. He spent time with the people, learning about their values and beliefs and absorbing their culture.

Paul was living out the very philosophy of evangelism that he wrote about in his letter to the church at Corinth: “I have become all things to all men so that by all possible means I might save some” (1 Corinthians 9:22).

When a group of philosophers heard him preaching about Jesus on the streets and in the synagogue, they took him to a meeting to argue with him. They were armed and ready for a fight but Paul wisely laid aside his hostility and used the Athenians’ hunger for spiritual knowledge to his favor. Surrounded by the sculptured images of the many gods they worshiped, he began by commending them for their interest in seeking the truth: “Men of Athens! I see that in every way you are very religious. For as I walked around and looked carefully at your objects of worship, I even found an altar with this inscription: TO AN UNKNOWN GOD. Now what you worship as something unknown I am going to proclaim to you” (Acts 17:22-23).

Instead of insulting their intelligence, Paul used their hunger for knowledge to his advantage. He complimented them on their diligent searching, and when he had their attention, he shared the truth of Jesus. Through this tactful approach, Paul was able to break down the barriers and reach many hardened people for Christ.

God needs people who are willing to embrace sinners and gently guide them to the truth of his Word — compassionate hearts with a compelling message.